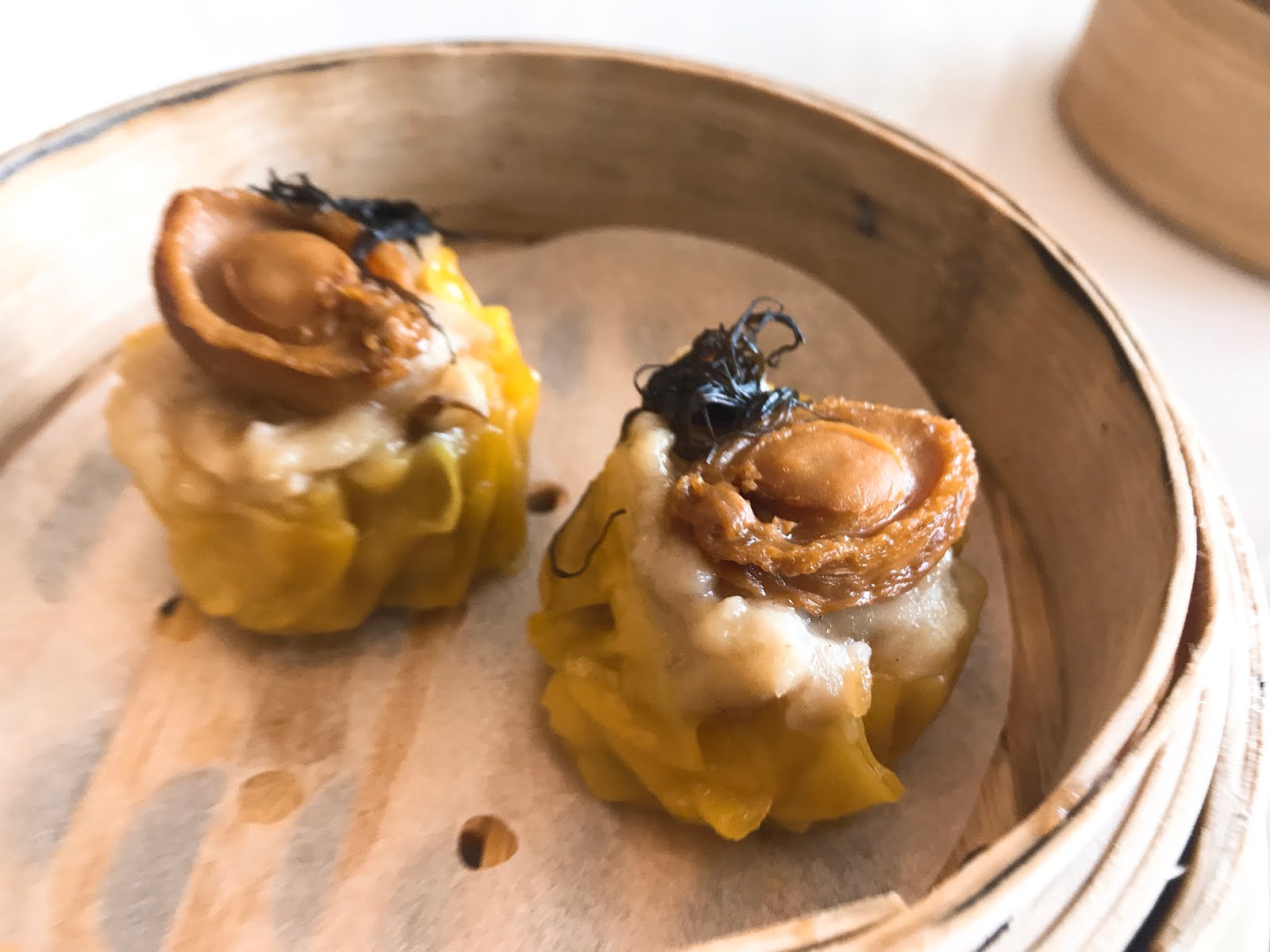 This place exudes a classy, high end vibe due to its posh interior and furnishing along with the picturesque view of Kuala Lumpur. If you haven’t know already, Yun House offers pork-free dim sum, but has the reputation of being one of the best dim sum place in the city. 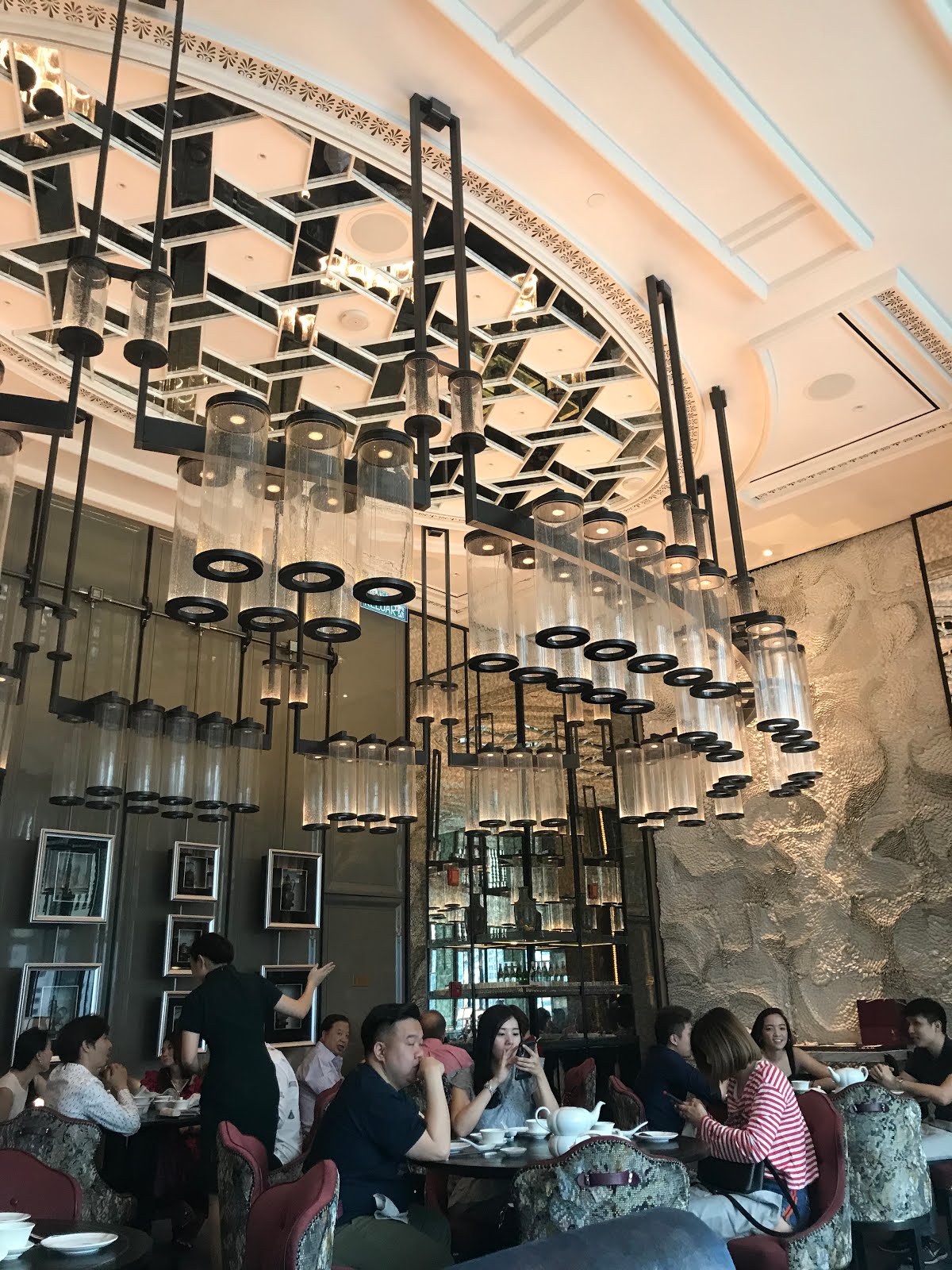 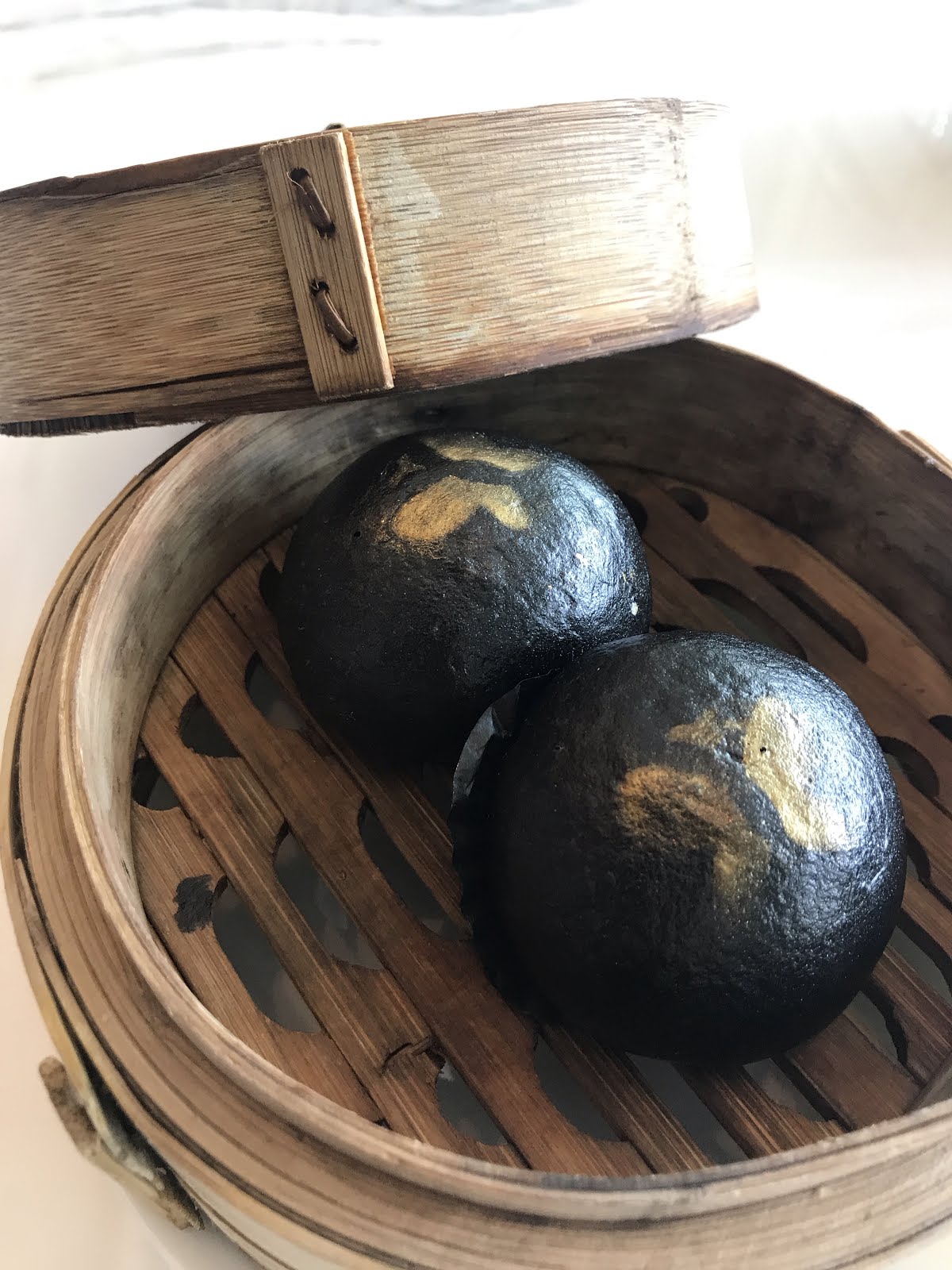 Charcoal Lava Bun (RM10/pc)
Bun was soft and fluffy but too thick for my liking. The salty egg yolk filling was rich and flows right out upon biting into it. Plus point for the beautiful imprinted golden butterfly atop.

Chicken & Seafood Dumpling w/ Abalone (RM15/pc)
A dim sum meal will never be complete without the infamous “siew mai”. This is well done with huge bits of chicken and seafood, complemented with a juice and tender mini abalone. 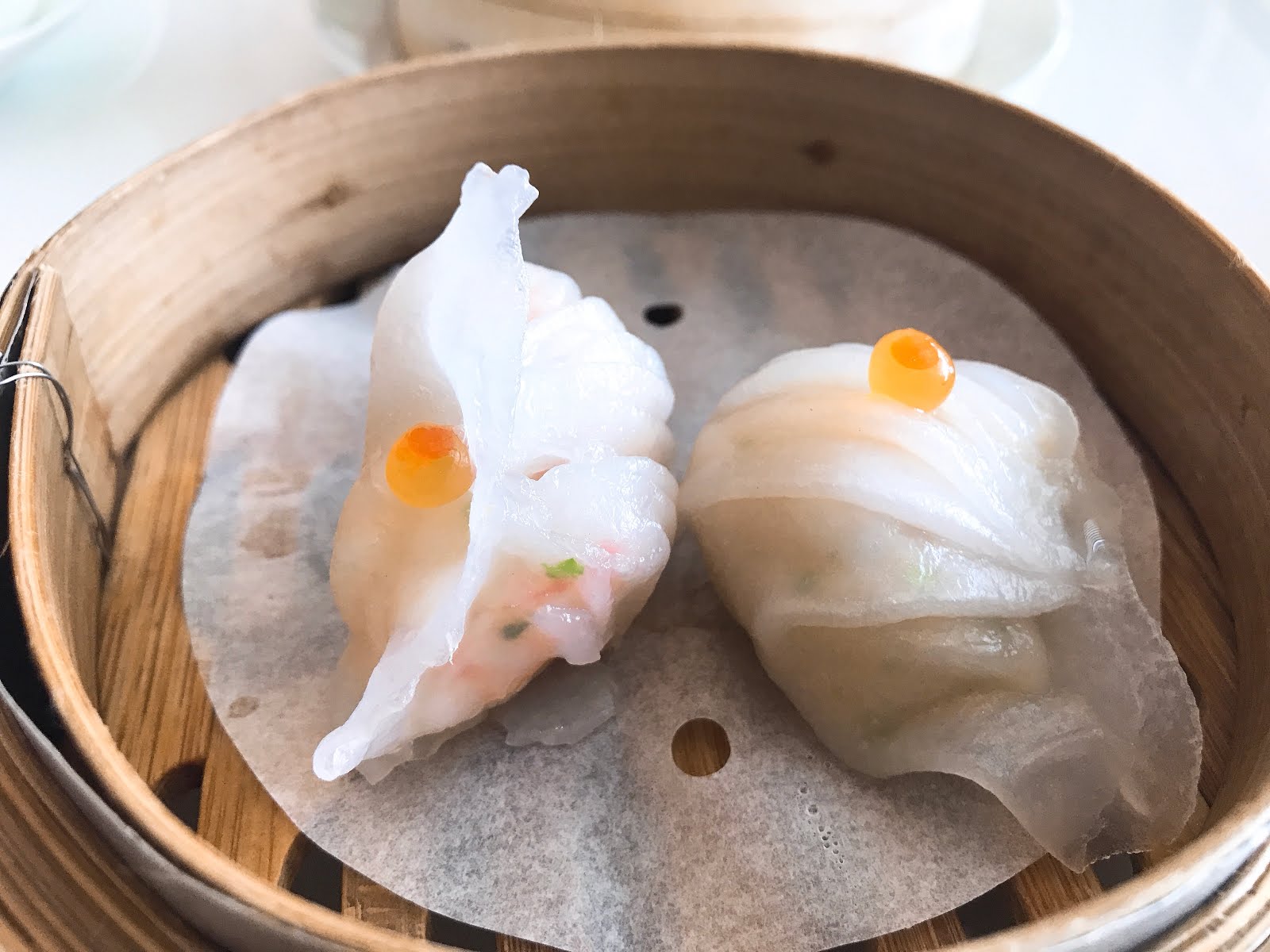 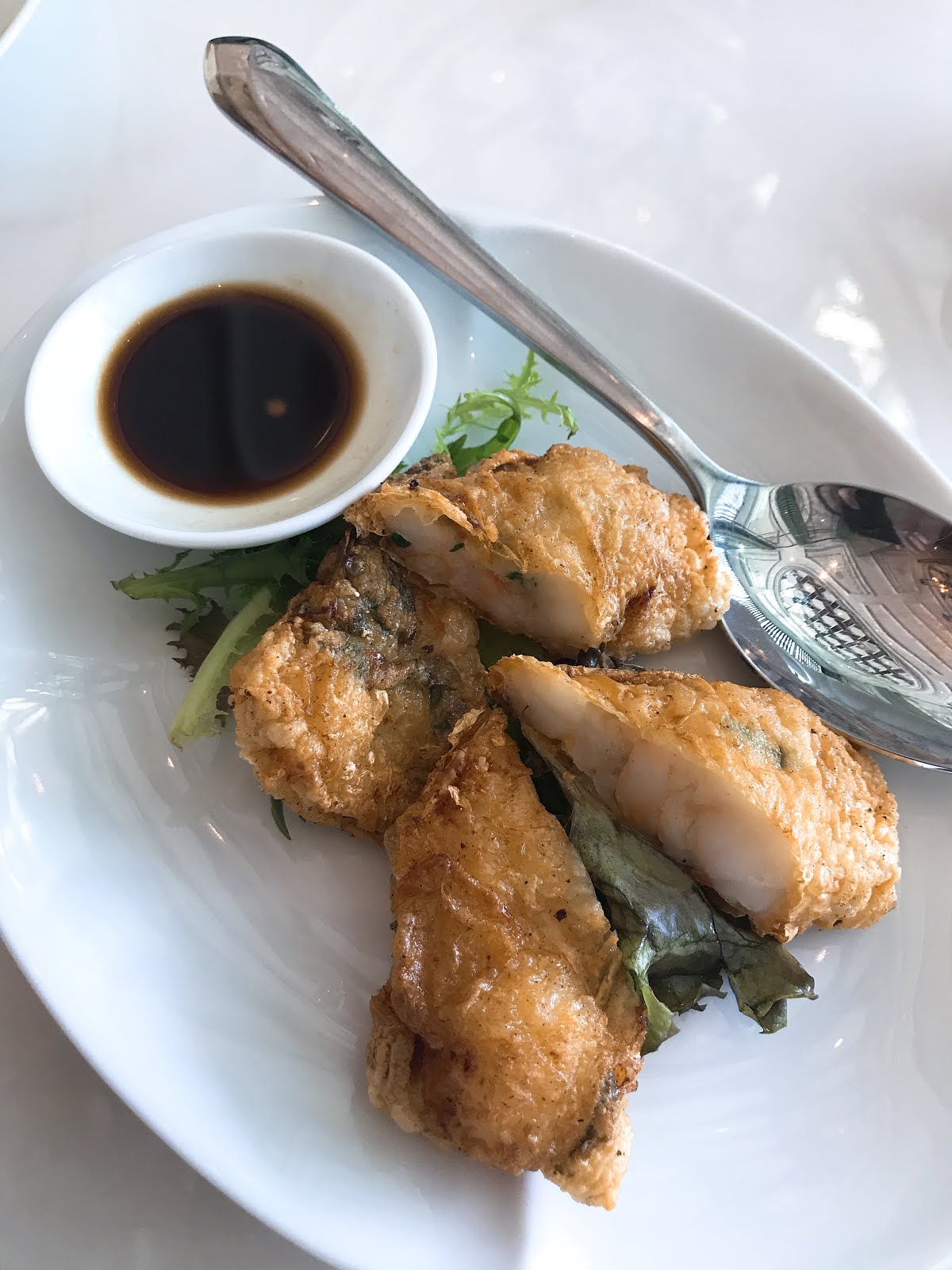 Beancurd Skin Roll w/ Shrimp (RM12/pc)
Hands down one of my favorite dish. The filling was delectable with a mixture of shrimp and vegetable in which I assumed to be chives. Accompanied with a vinegar-ish dipping which elevates the flavor of the dish to a whole new level. 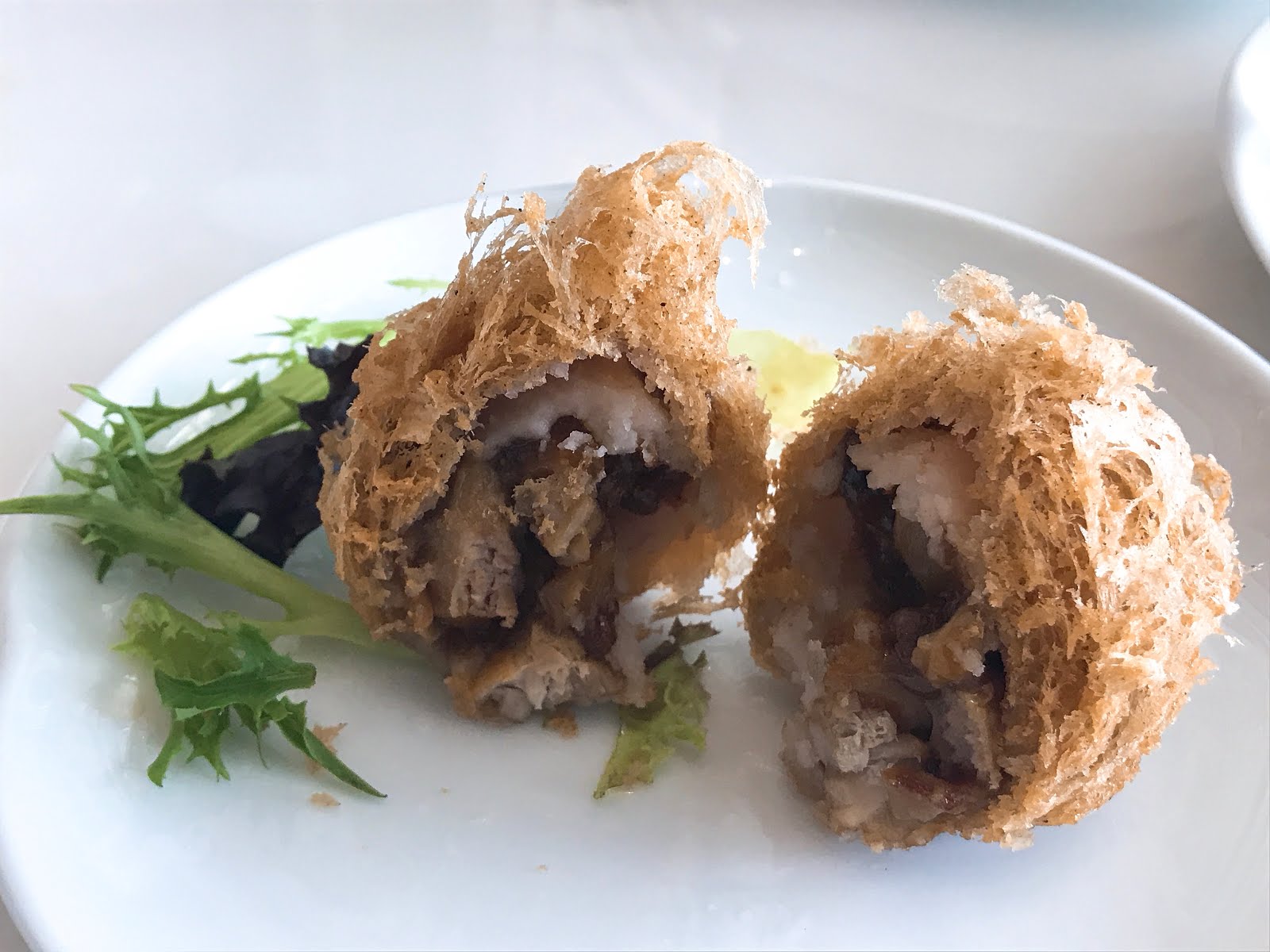 Yam Puff w/ Chicken & Seafood (RM13/pc)
Flavour and freshness was on point alongside the flaky exterior, which is just the way I like my yam puff to be. However, I would prefer the chicken pieces to be tad smaller and the yam wrapping it to be a thinner layer. 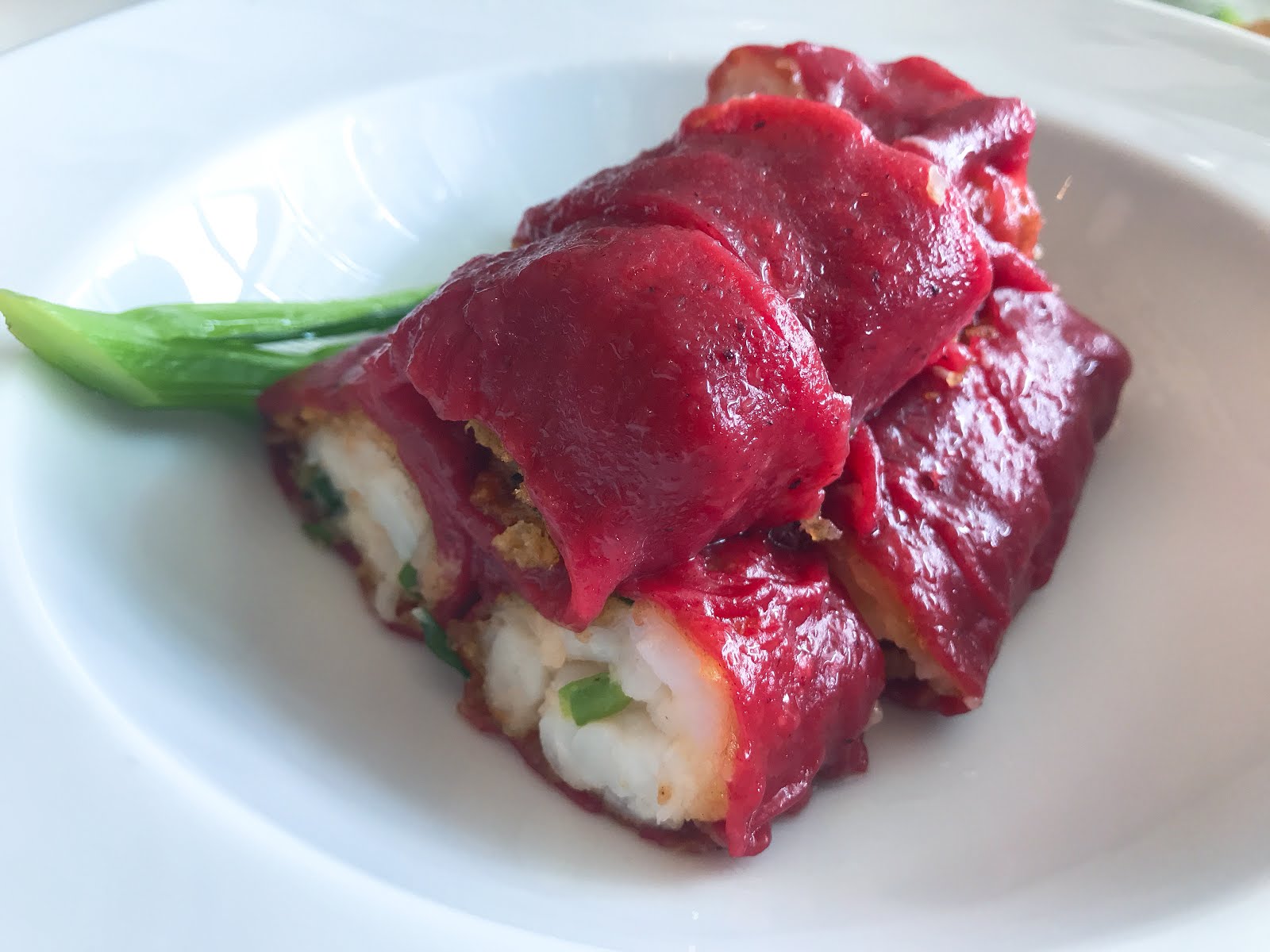