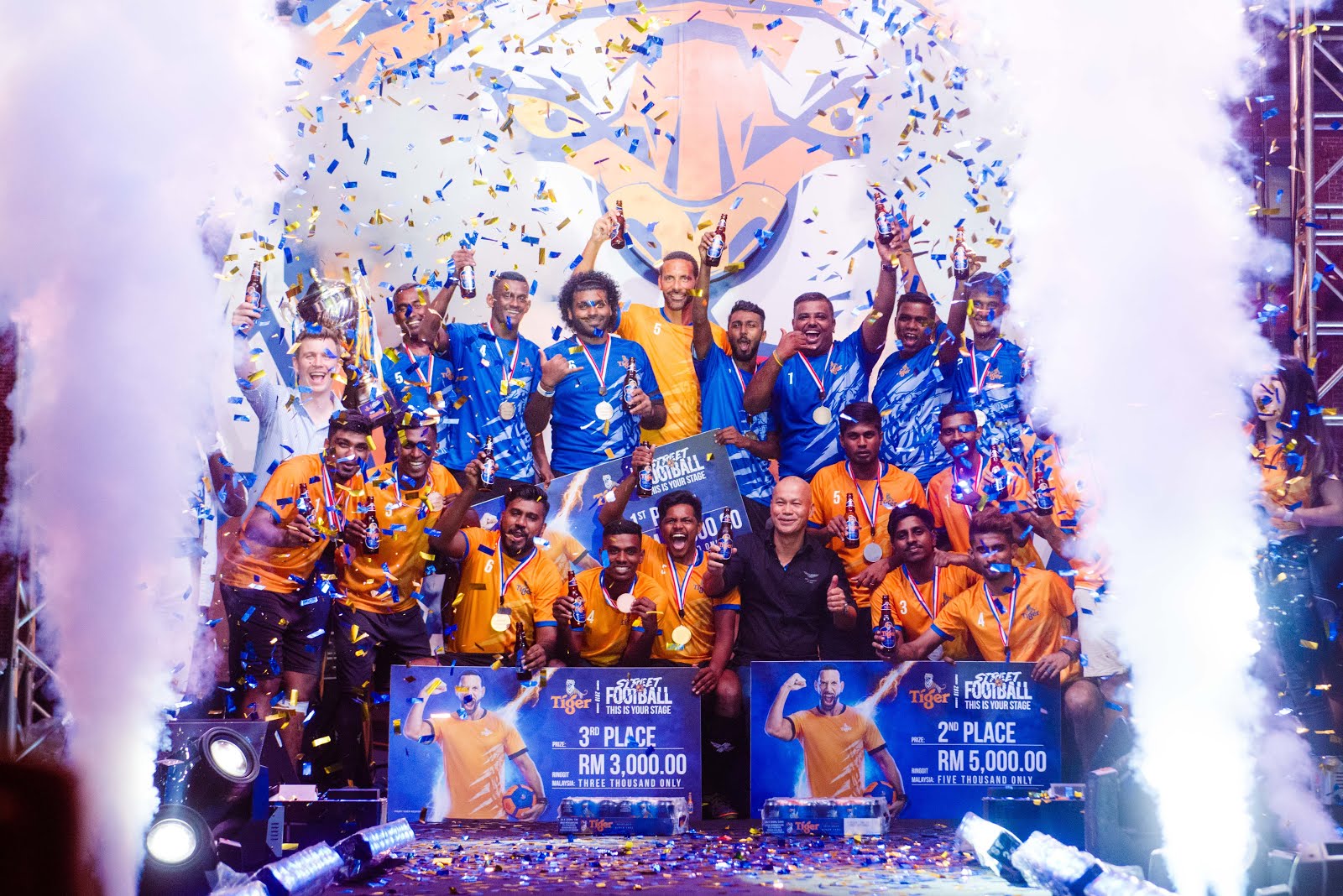 The Tiger Street Football Festival for the year of 2019 has reached its roaring end with Team Hyper Rich that came in first place, crowned champions by the football legend himself, Rio Ferdinand and has won a whooping RM10,000 cash prize! 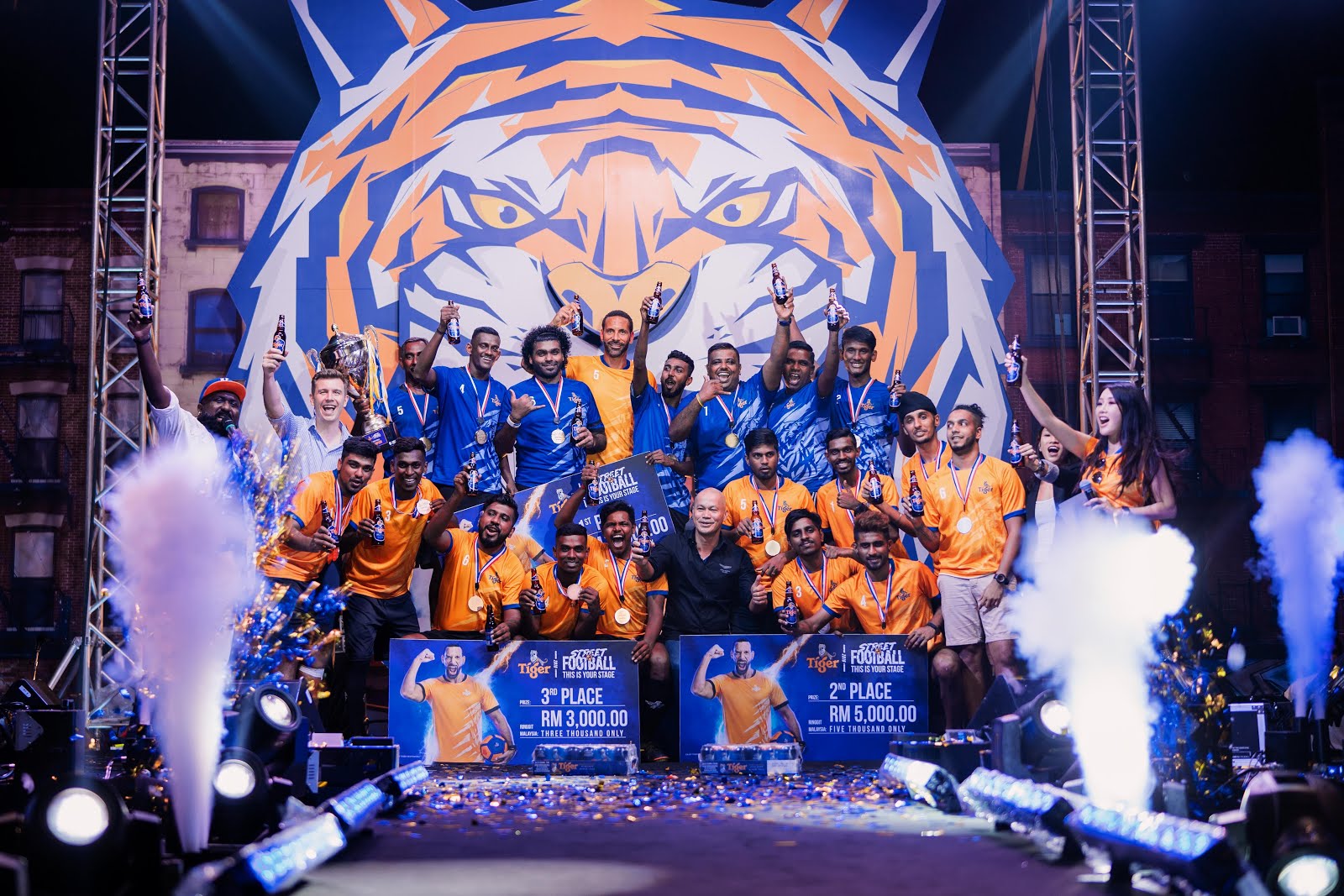 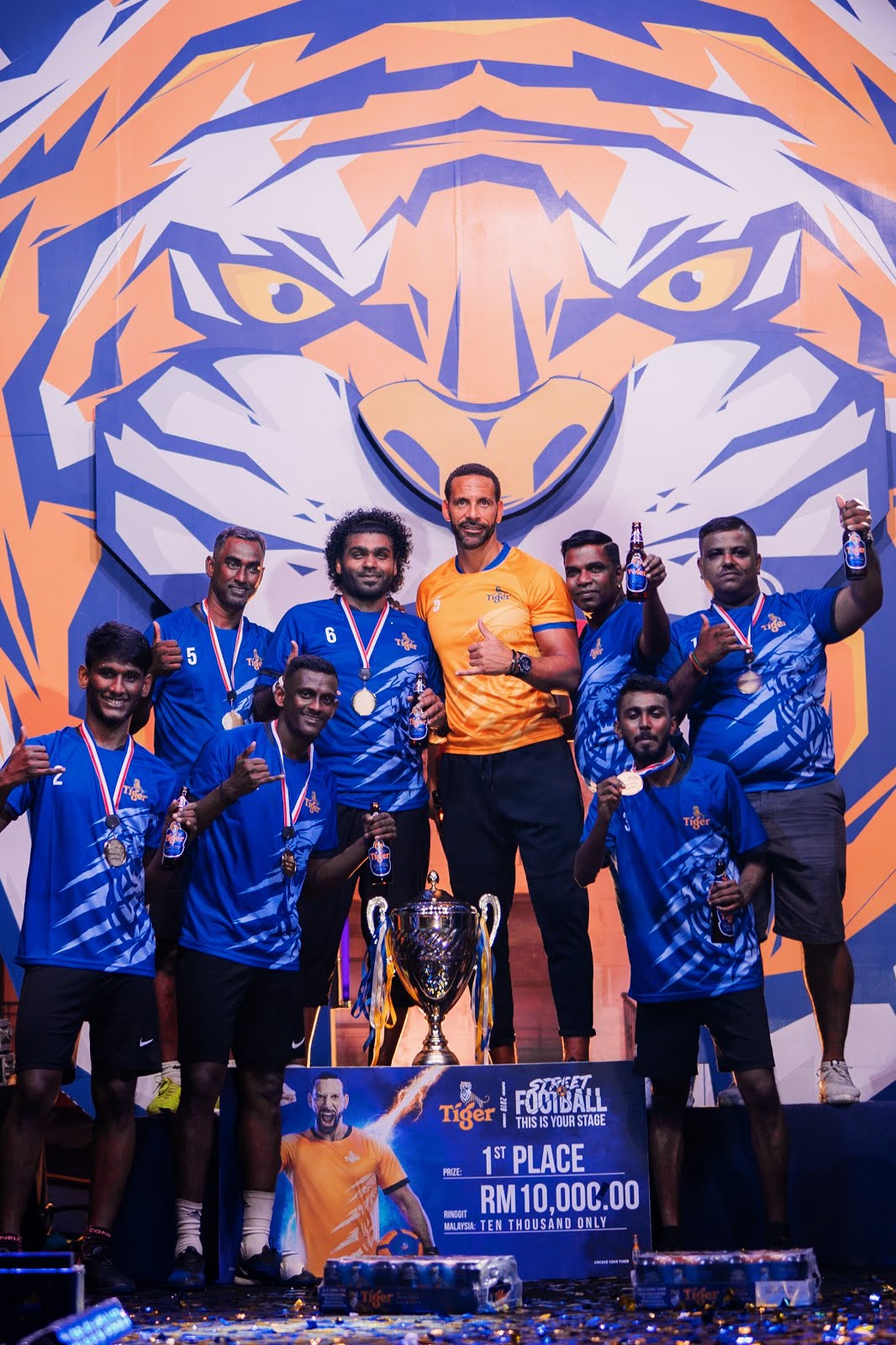 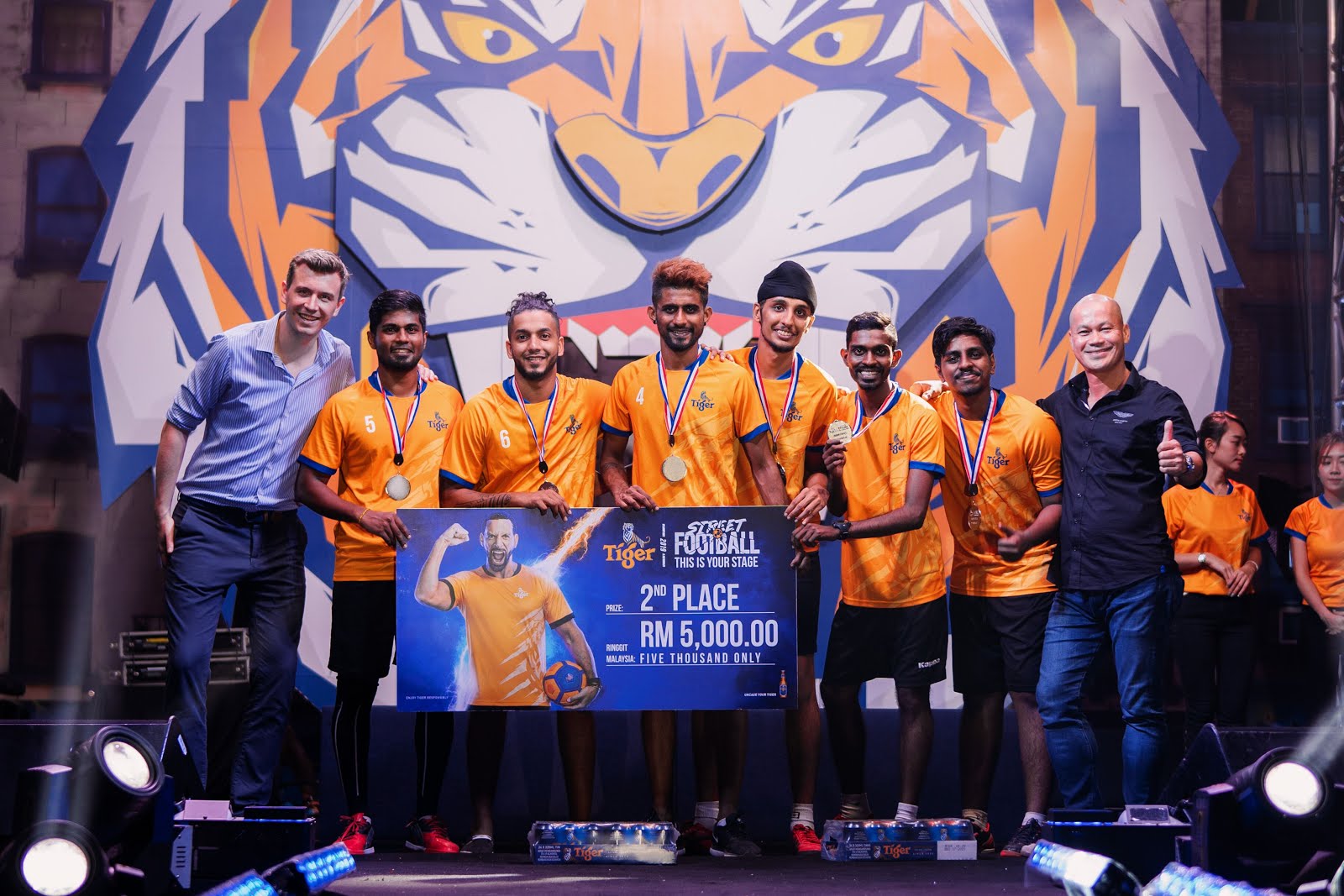 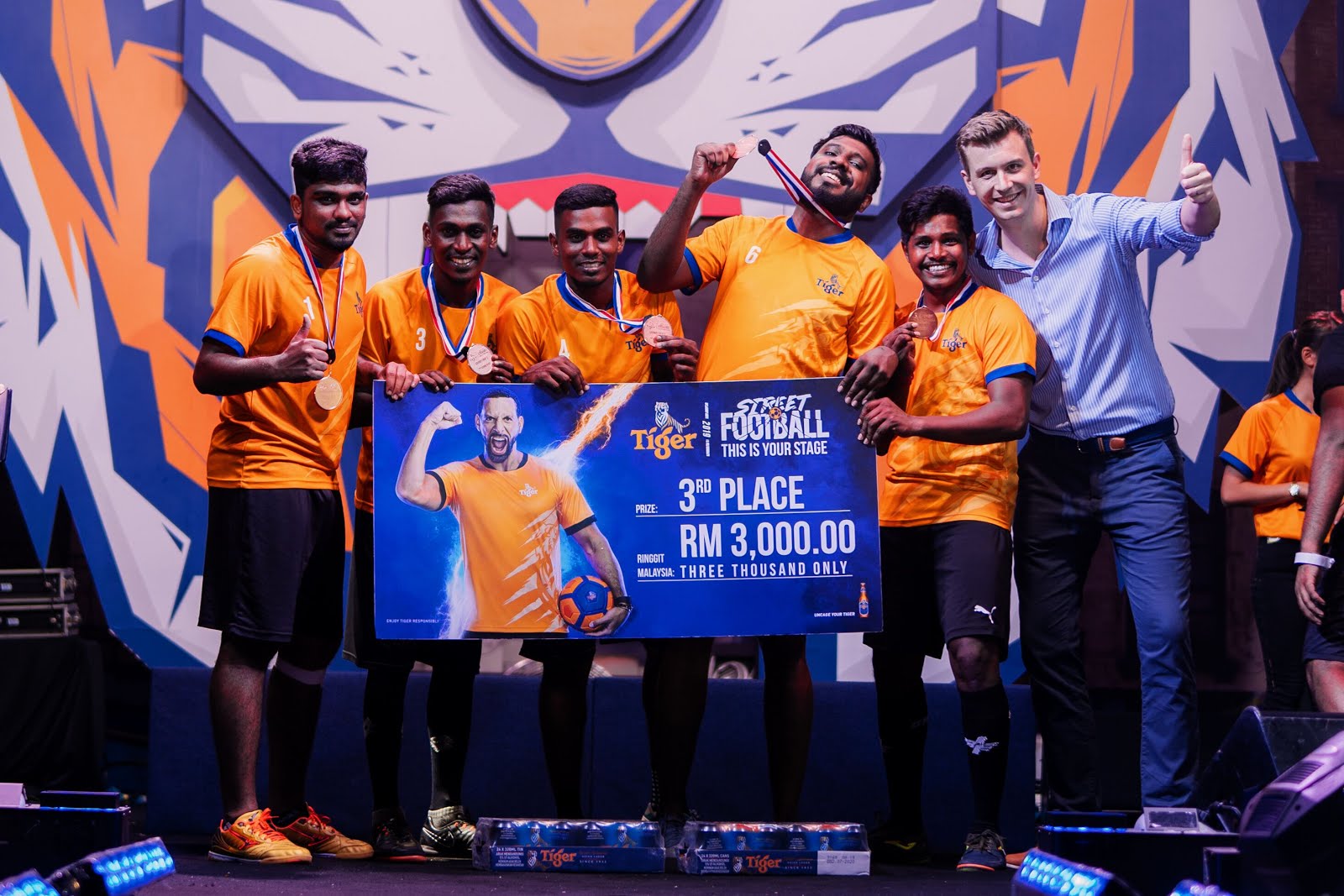 On the 27th of July 2019, the final whistle has blown on Tiger Street Football 2019, with team Hyper Rich representing Klang Valley region lifting the trophy and taking home the grand prize of RM10,000, presented by football legend and Tiger Street Football Ambassador –– Rio Ferdinand. The Grand Finals, which took place at the Tiger Street Football Festival held at TREC KL, saw the best 8 teams from across Peninsular Malaysia meet to battle it out for the title after a series of National Qualifiers held earlier this month. 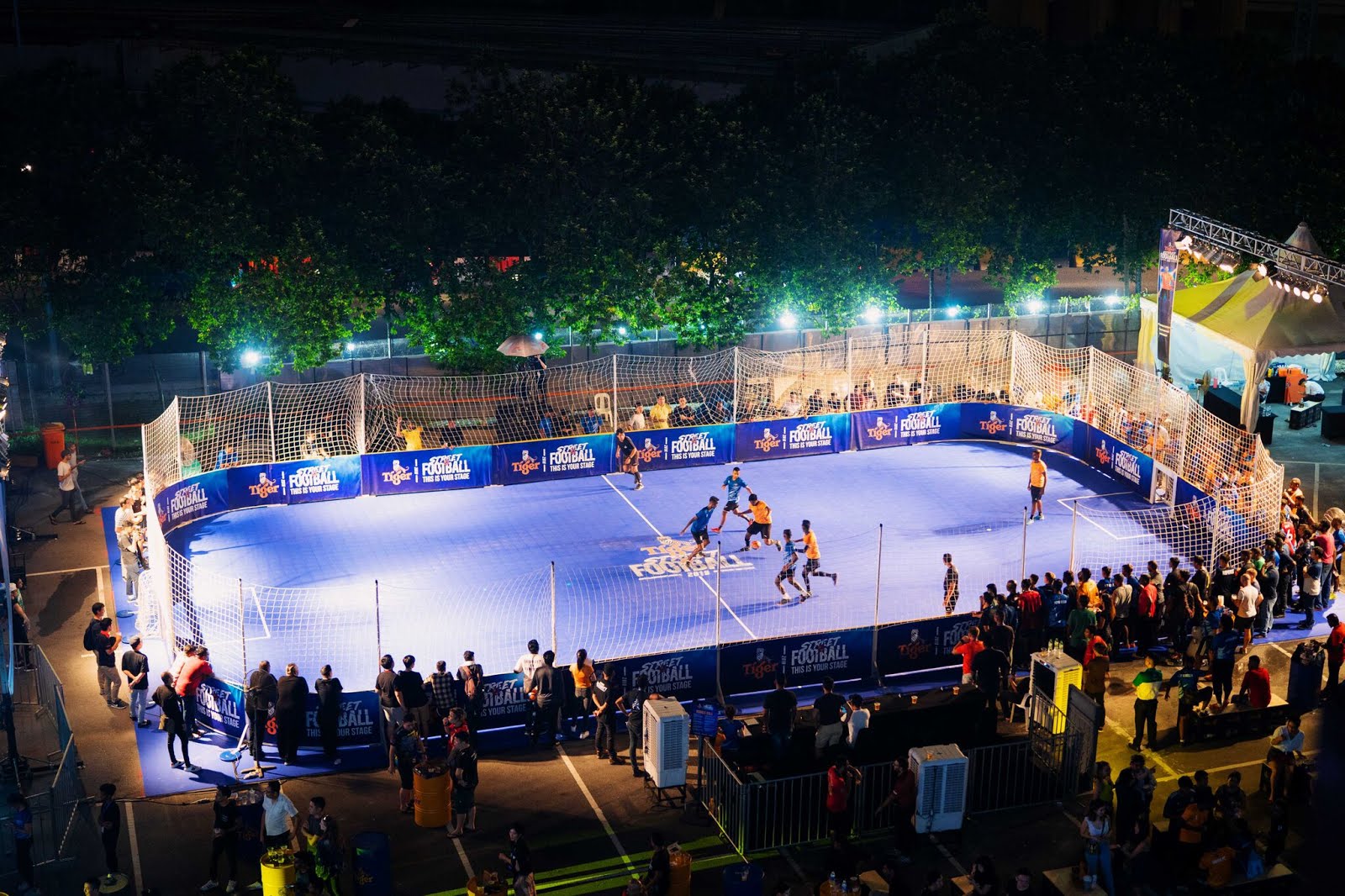 Tiger Street Football celebrates those who had uncaged their football skills on the street, where many of the world’s best footballers – including Rio Ferdinand himself – started out honing their craft. 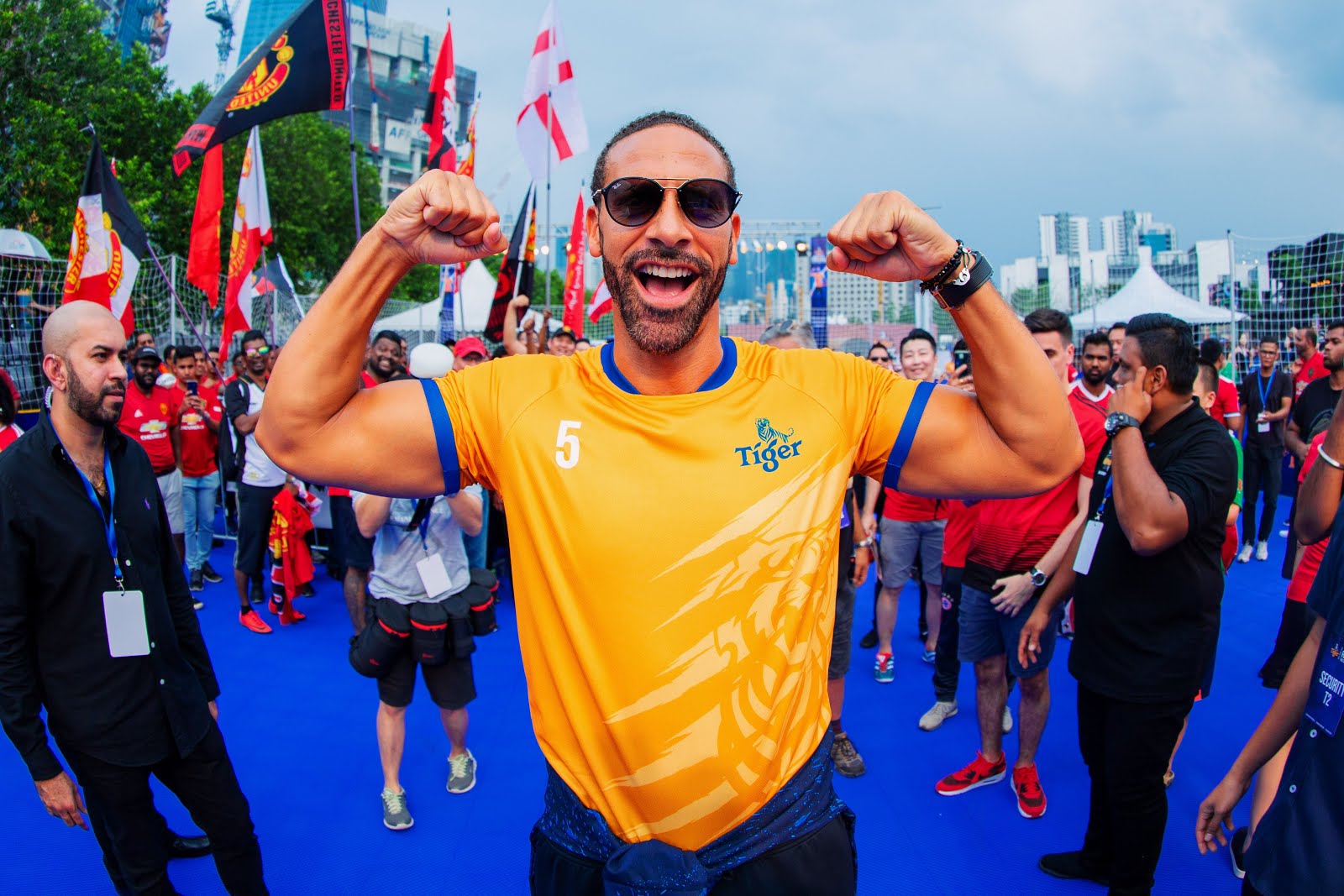 “Growing up, the streets of Peckham were the only place where I could kick the ball and work on making my dream become reality. The streets were my stage, the place where I uncaged my inner tiger Through Tiger Street Football I want to share my experience with ambitious football talent in Malaysia and in the process, together with Tiger Beer, give them a stage to show the world what they’ve got,”, –– Rio Ferdinand. 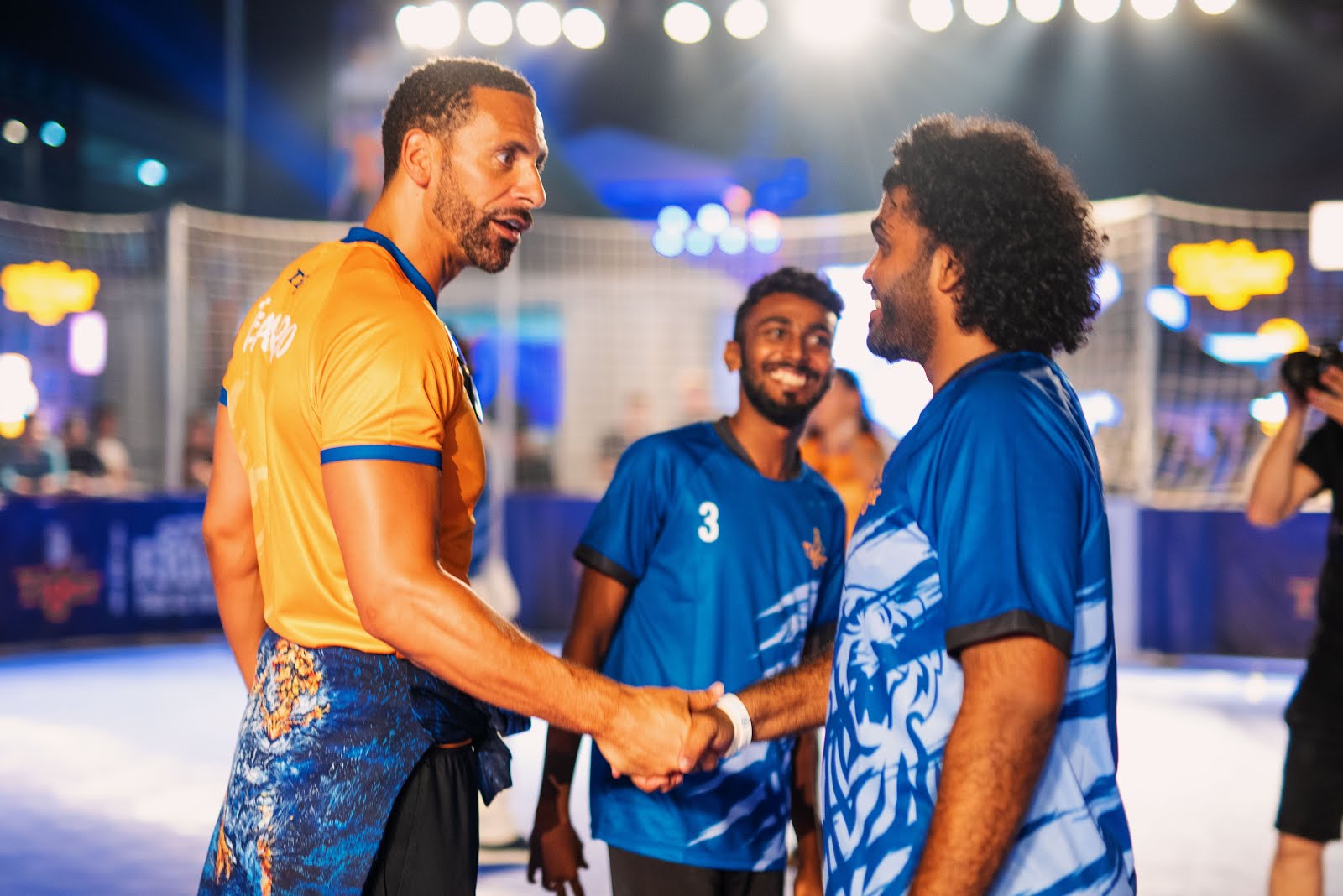 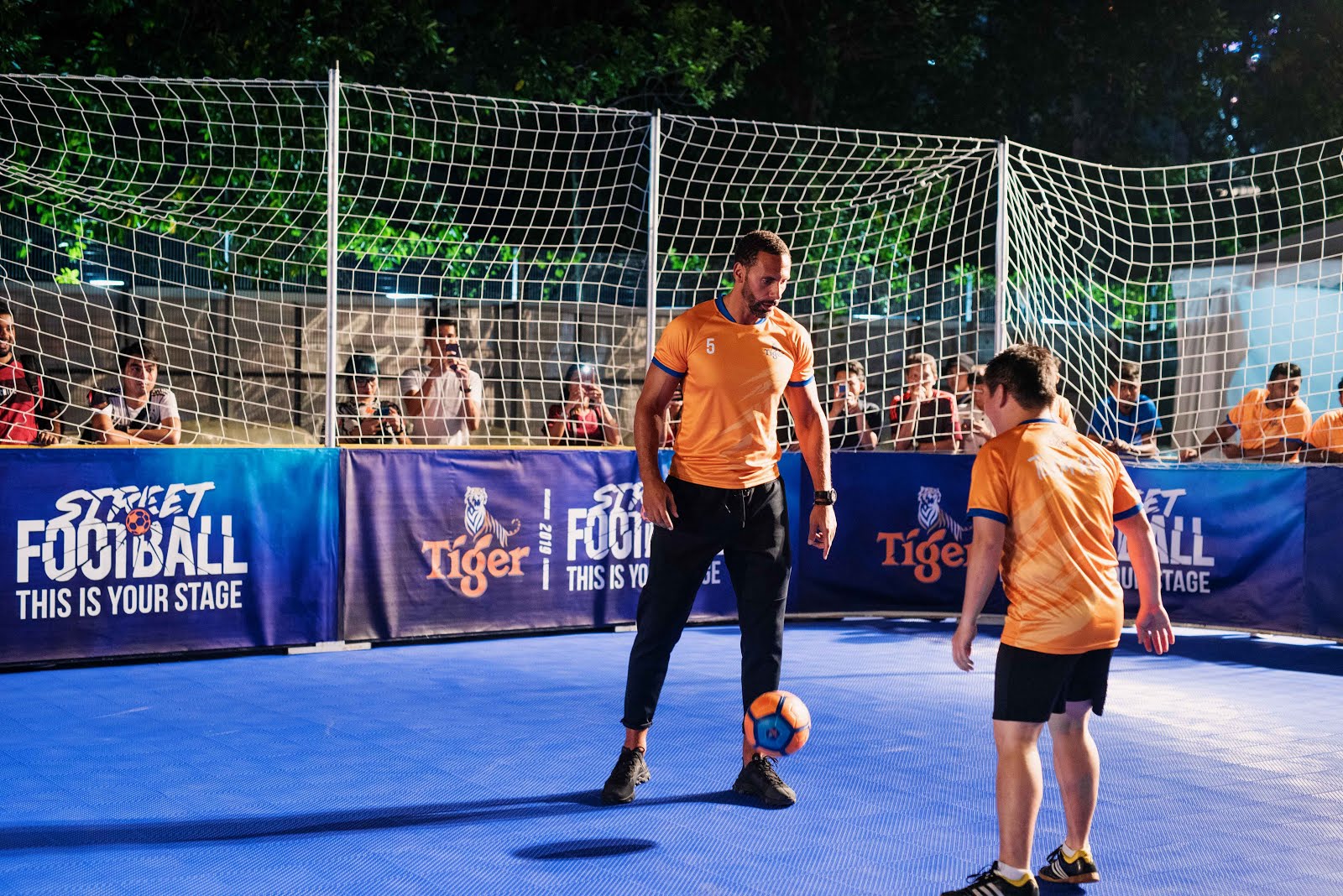 In addition to receiving their prize and trophy from Rio Ferdinand, the winning team, Team Hyper Rich, also had the once-in-a-lifetime experience of playing against the legend in an exhibition match. Rio’s team was filled out by the winners of the #HEYRIO contest, which saw Tiger Beer fans upload their best football tricks on Instagram. 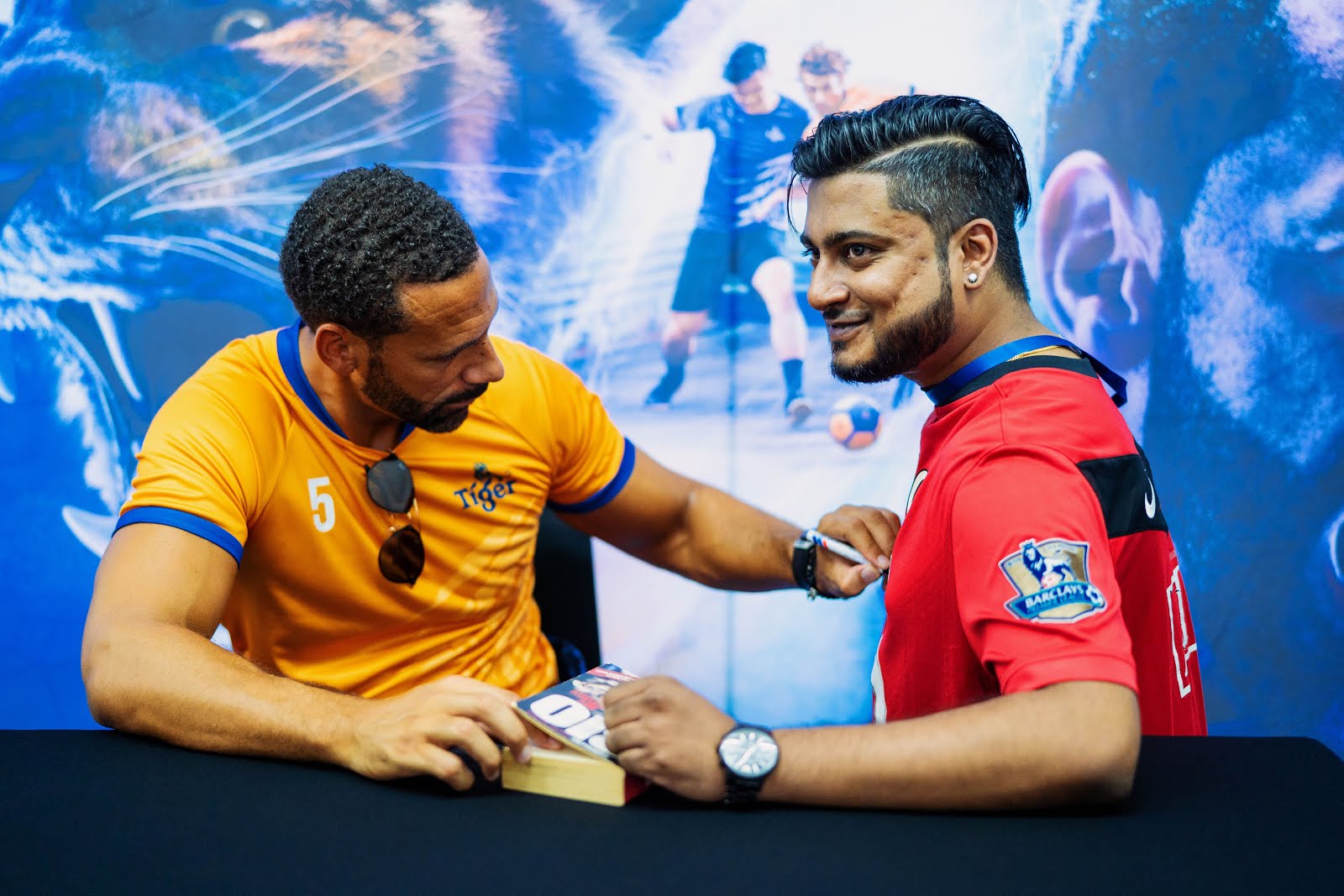 “Tiger Street Football has been an amazing journey, taking our skills from the streets and uncaging them in front of thousands of fans was incredible! Being crowned champions by Rio Ferdinand, and getting to actually play football with him is something we never dreamed of while we kicked the ball about with our friends. Thank you, Tiger Beer, for this fantastic opportunity!” –– Naavin Krishnan, Team Hyper Rich’s football captain. 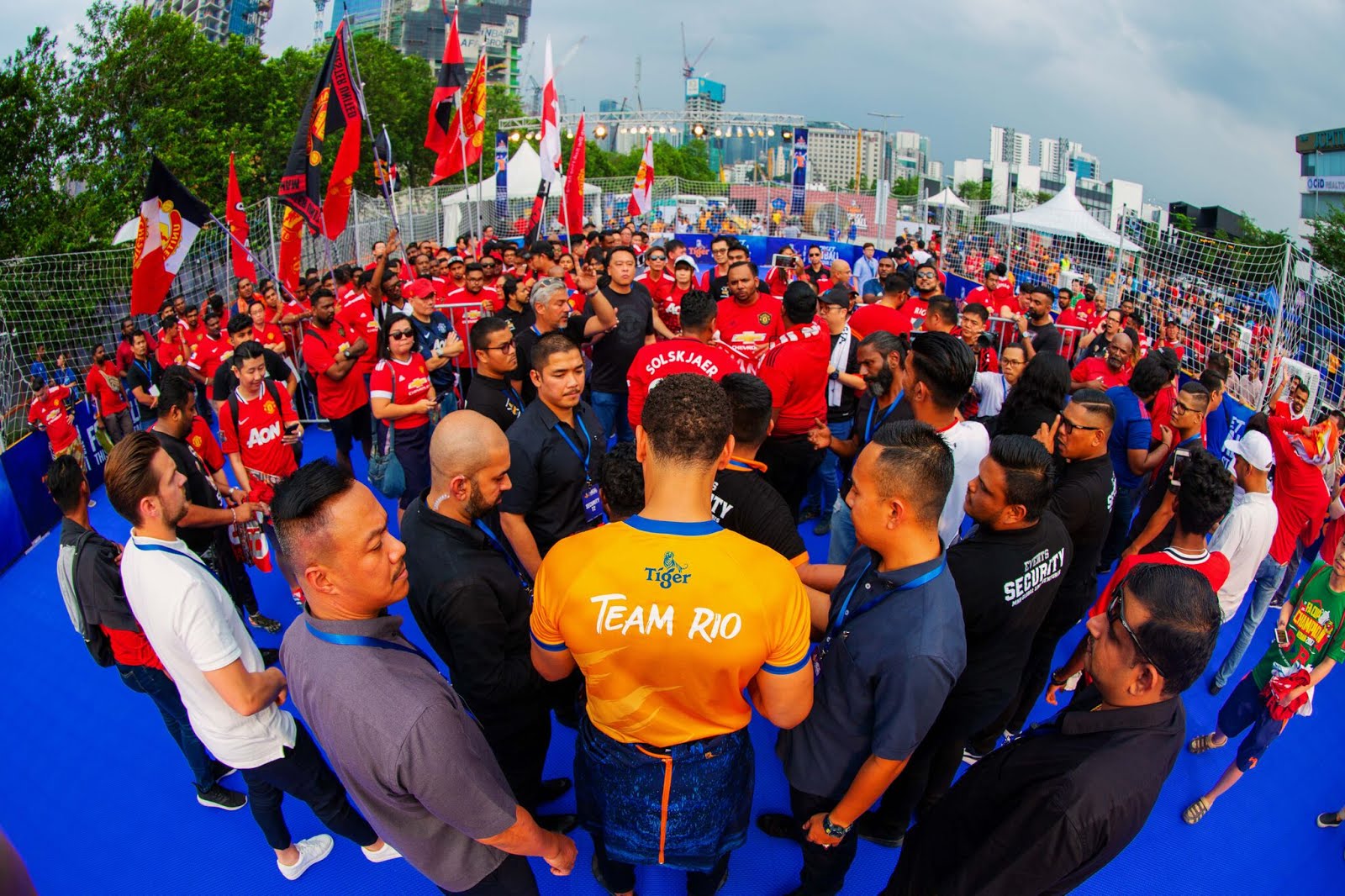 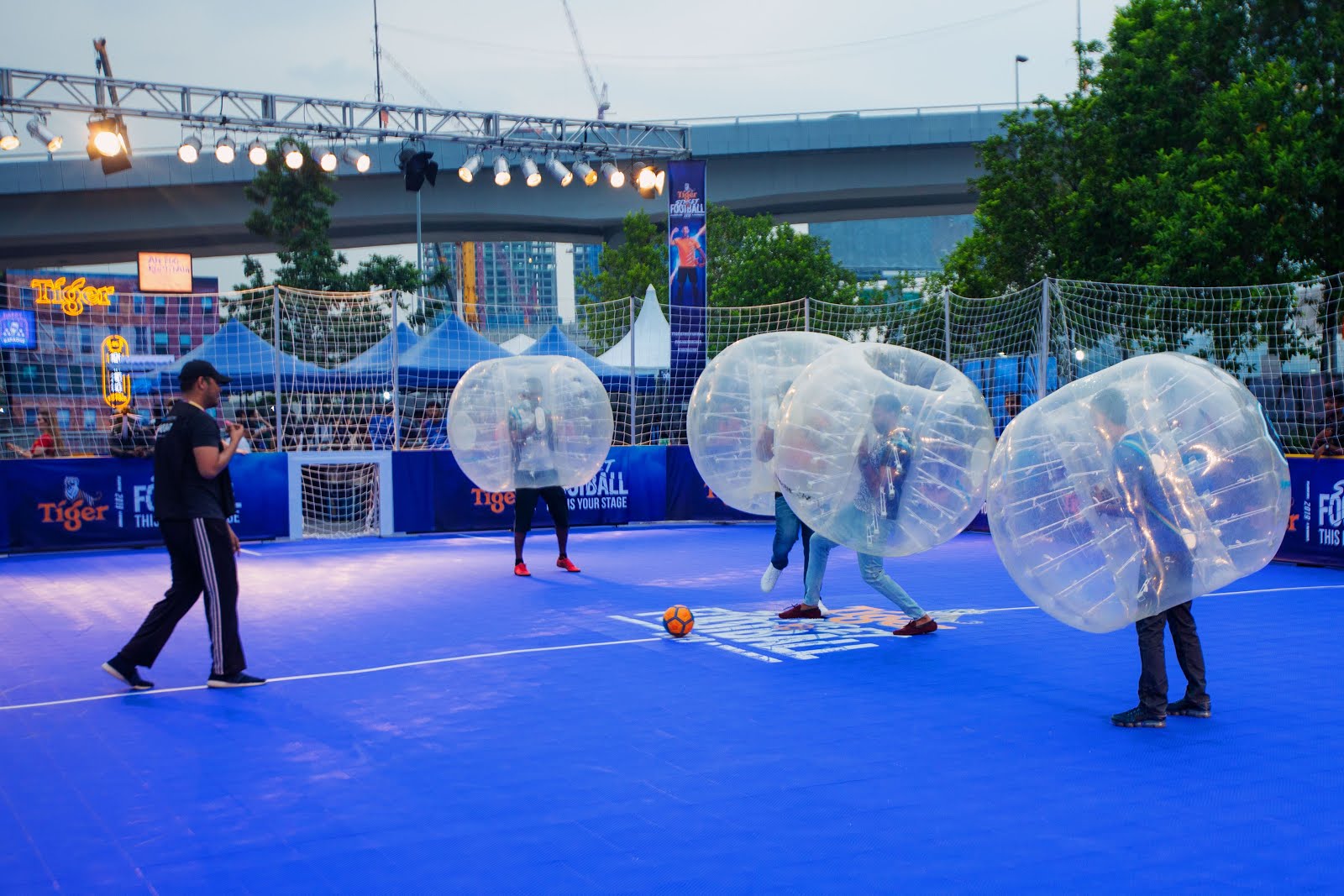 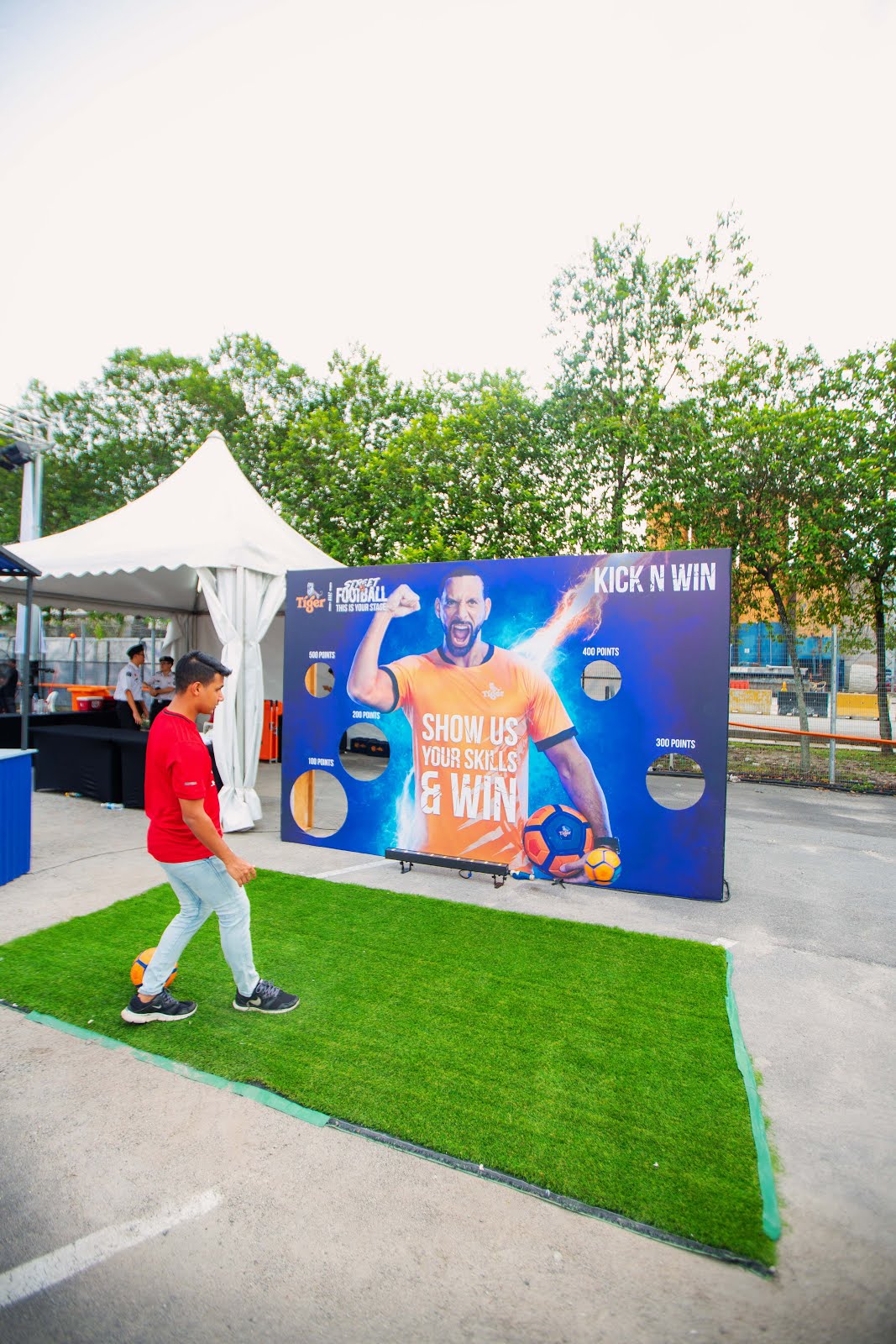 Other than being the venue for the Grand Finals, the Tiger Street Football Festival featured a range of activities for its thousands of football fans who turned up to cheer on the teams. Aside from the chance to meet Rio Ferdinand in-person, there were plenty of games and challenges to test their football skills and earn them exclusive merchandise signed by Rio and other football legends. 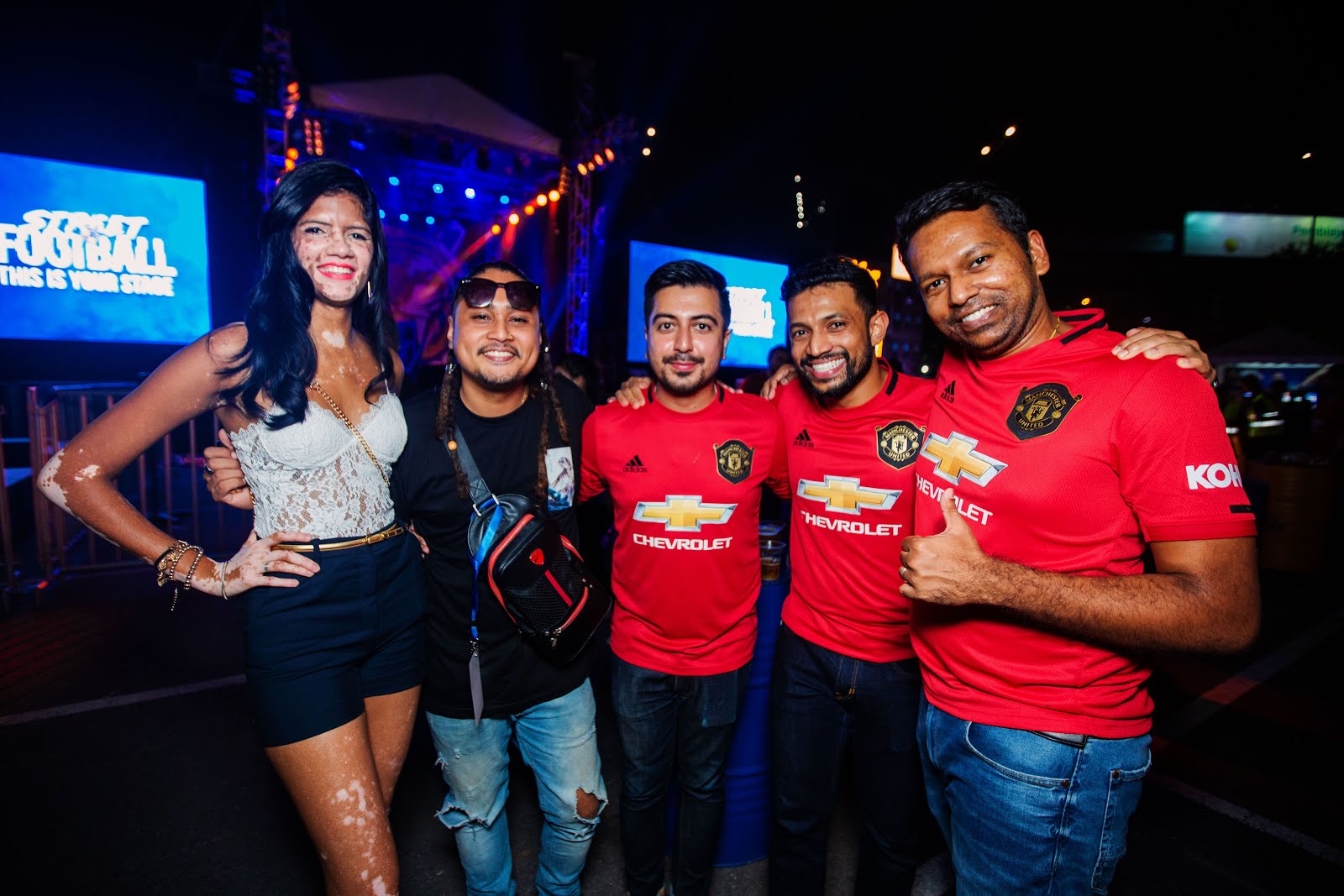 While football jugglers and the Tiger Street Football Cheerleading Squad added glamour to the drama of the matches, live bands RYOT JONES, Kaya and K-Town Clan helped to keep the crowd on the ball throughout the evening with amazing live music. Furthermore, there was also a great variety of scrumptious street food for patrons to enjoy with their refreshingly cool Tiger Beers.
“Tiger Beer has always been a huge supporter of football and football fans in Malaysia, and Tiger Street Football is a big part of that. Tying in with our overall ‘Uncage’ platform which inspires Malaysians to follow their passions, with Tiger Street Football we’ve given the opportunity to hundreds of players to take what they do on the streets and showcase their skills on a much bigger stage.” –– Pearly Lim, Tiger Beer Malaysia’s Marketing Manager.
National Qualifiers for Tiger Street Football 2019 were held in Klang Valley, Penang, as well as Johor Bahru, where 48 teams were whittled down to the top 8 who went forward to compete in the Grand Finals. A high-intensity game, based on futsal rules with a street-themed twist, the qualifying matches put each team through their places in a ‘double-elimination’ tournament format. The top two performing teams from each region qualified for the Grand Finals, and were joined by two ‘wildcard’ teams – those which didn’t place in first or second, but had the best overall goal difference across all qualifiers.
For more information on Tiger Beer, Tiger Street Football, or to see more highlights from the Tiger Street Football Festival, kindly visit www.tigerbeer.my or www.facebook.com/tigerbeermy .
Events

Unbox The Extraordinary With Tiger

Beat The Heat With Tiger Crystal