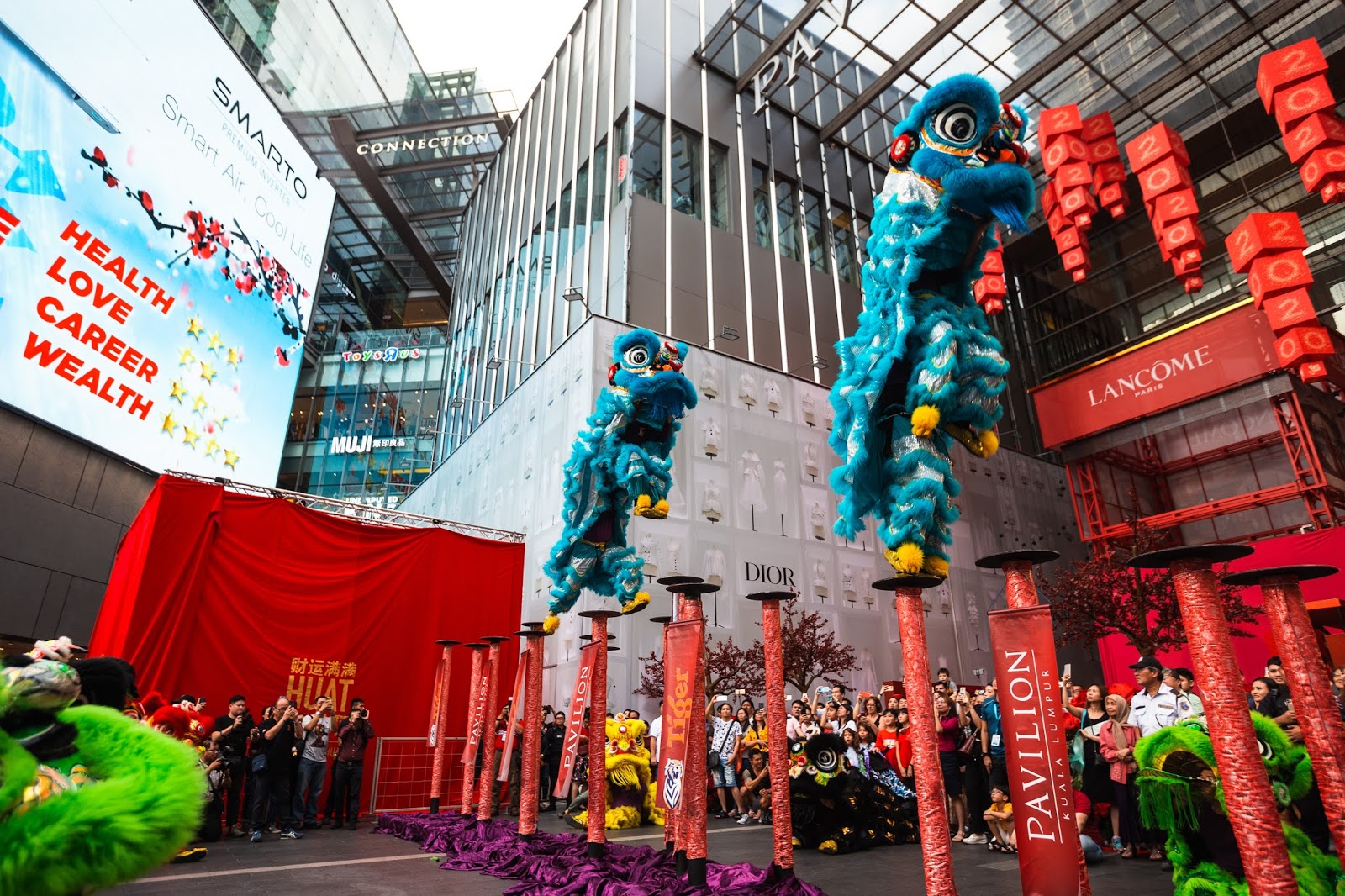 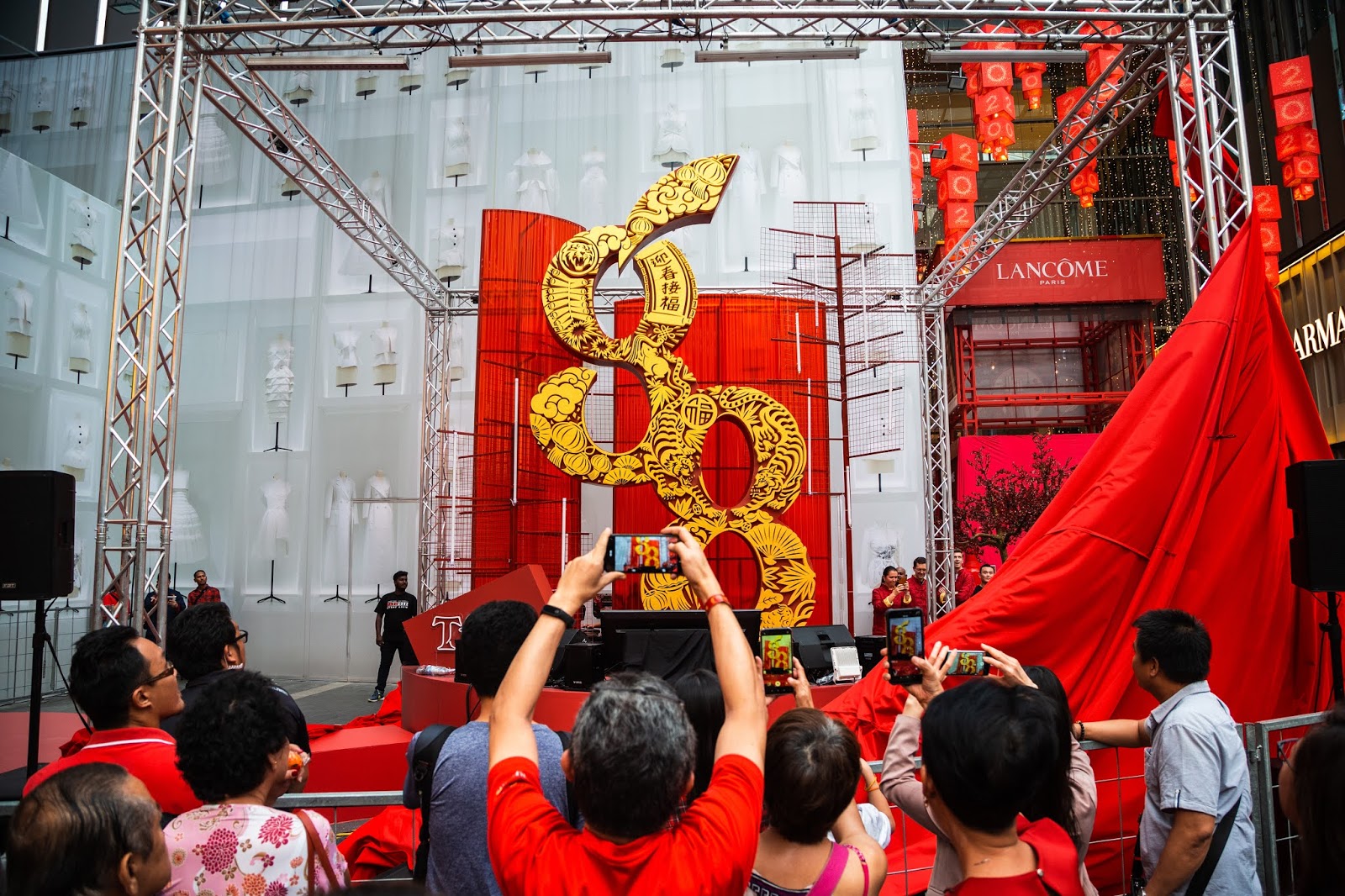 The Grand Tiger Beer 88 Sculpture Unveiled at Pavilion KL
The auspicious double celebration of Tiger Beer’s 88th anniversary and the Year of the Rat marks a new beginning filled with abundant giveaways and promotions. Heineken Malaysia Berhad’s (HEINEKEN Malaysia) management team, trade partners and members from the media unveiled a new chapter together. 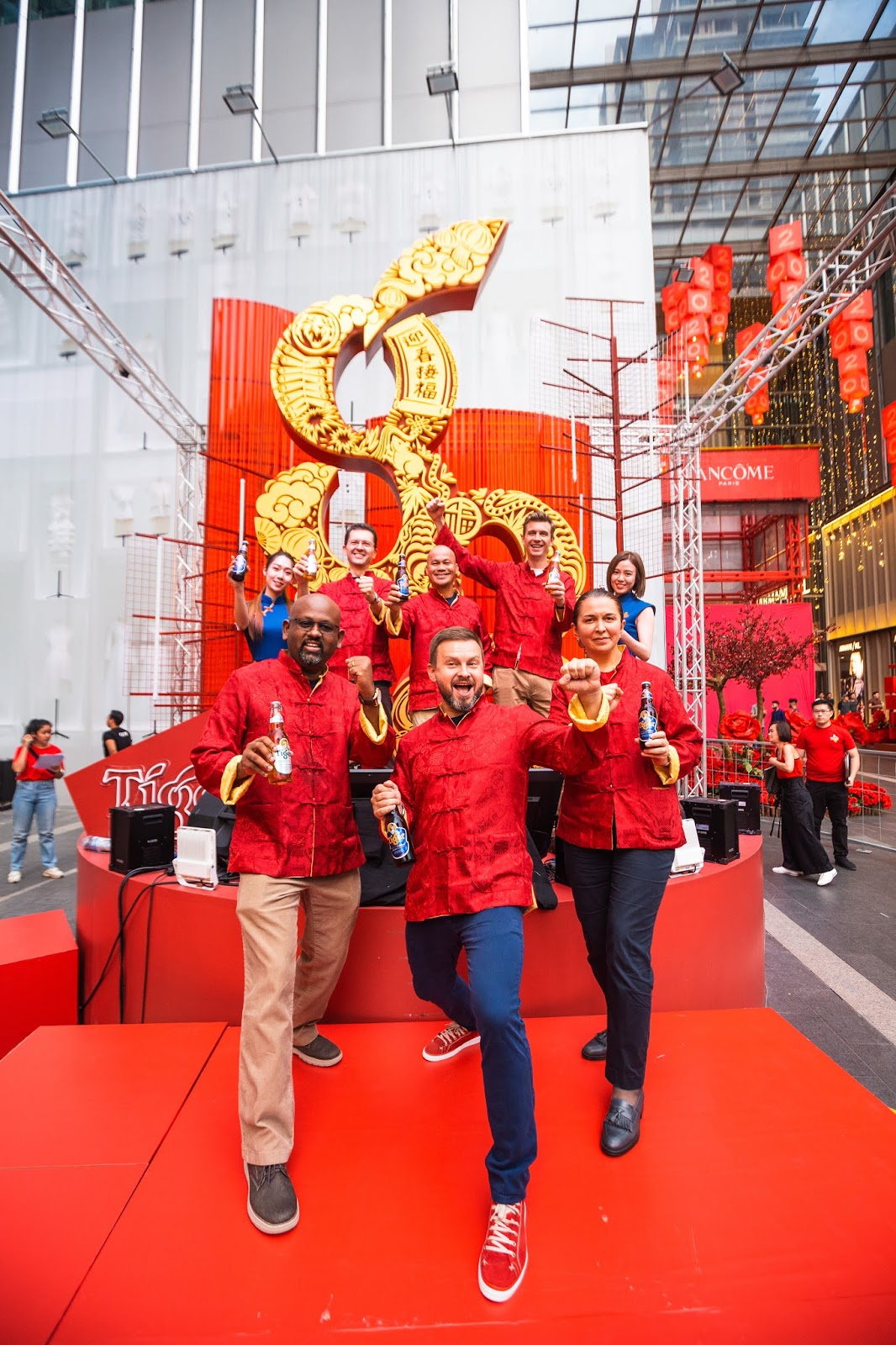 Guests were then treated to a surprise performance as local singer-songwriter Namewee took to the stage as part of the big reveal, performing a selection of his popular songs – including his new Chinese New Year track, “Year of Rat” – created in collaboration with Tiger Beer. 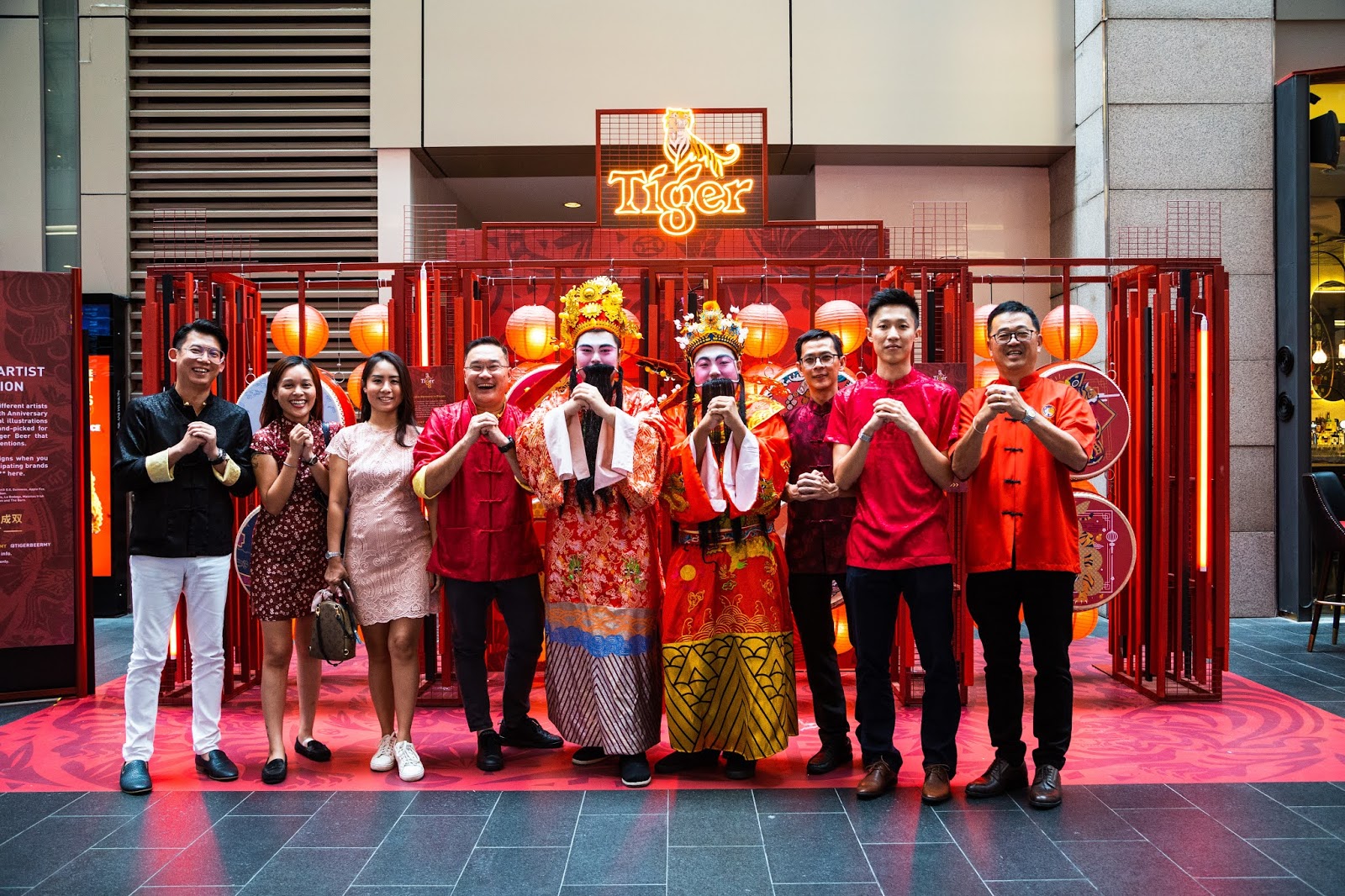 Guests posing with double Choi San Yeh’s, The God of Prosperity.
The double celebration of Chinese New Year and Tiger Beer’s auspicious 88th anniversary stayed true to the promise of ‘Double the Huat’ with an array of activities and performances. Guests mingled at the Tiger HUAT HUAT Bazaar before the event kicked off with a mesmerising lion dance performance that ignited auspiciousness – the lions of different colours represented the brands in the HEINEKEN Malaysia portfolio.

Colourful lion dance performance to usher in luck for the Year of the Rat.
HUAT HUAT Bazaar located alongside Pavilion Kuala Lumpur Connection area – an exciting first for Tiger Beer. Shoppers can get their hands on unique handicrafts and Chinese New Year-themed gift and exclusive merchandise from a rotating selection of vendors. Also at the bazaar is a variety of games – including the HUAT machine – that allow shoppers to take home Chinese New Year merchandise, but that’s not all! The Pestle & Mortar x Tiger Beer Chinese New Year collection will also be available for purchase there. With eight unique designs to choose from, this exclusive collection can be purchased from their official website, pestlemortarclothing.com too, from 8th of January onwards – so be sure to get your limited edition merchandise while stocks last!

Befitting a year filled with “Double the Huat”, an abundance of festive giveaways ranging from Tiger Beer Mahjong sets, Heineken® Poker sets and Guinness Electronic Dice sets, to cash prizes and gold coins are up for grabs through a range of promotions.
In addition, spending RM188 on HEINEKEN Malaysia products in Mercato in Pavilion Kuala Lumpur will earn you a set of limited-edition Ang Pows designed by some of Malaysia’s hottest upcoming artists. There are eight designs to collect – with two available every week of the campaign – so be sure to keep coming back to collect them all! 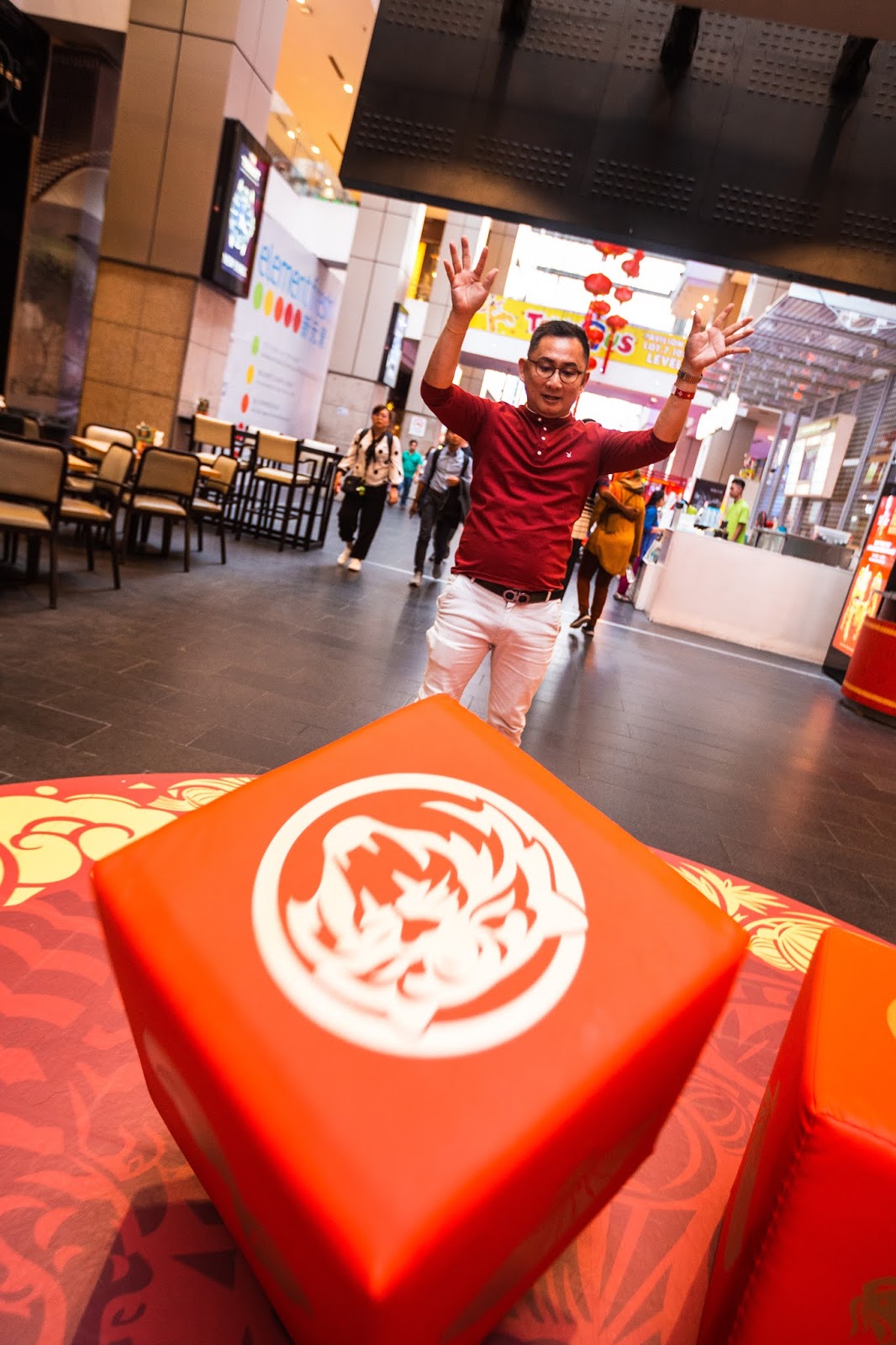 Until mid-February, purchase any big bottle of selected HEINEKEN Malaysia products at participating food courts and coffee shops to win various cash prizes and Tiger Crystal just by checking for marked ‘Huat’ characters under the bottle caps. As for consumers celebrating in selected bars and pubs, the premium Heineken® Ang Pows allow for a personalized video message via QR code with the purchase of two bottles of Heineken® 0.0, and cider fans can get their hands on delectable Apple Fox Cider Bak Kwa upon purchasing two glasses or bottles of Apple Fox Cider at participating bars.
You don’t even have to leave your own home to get exclusive rewards this Chinese New Year, with a range of great promotions on Drinkies, HEINEKEN Malaysia’s home delivery service. In addition to getting chilled beers and ciders delivered directly to your door, various items including the exclusive Tiger Beer Mahjong set and Heineken® Poker set are up for grabs in Klang Valley and Penang – – check out www.drinkies.my to find out more. 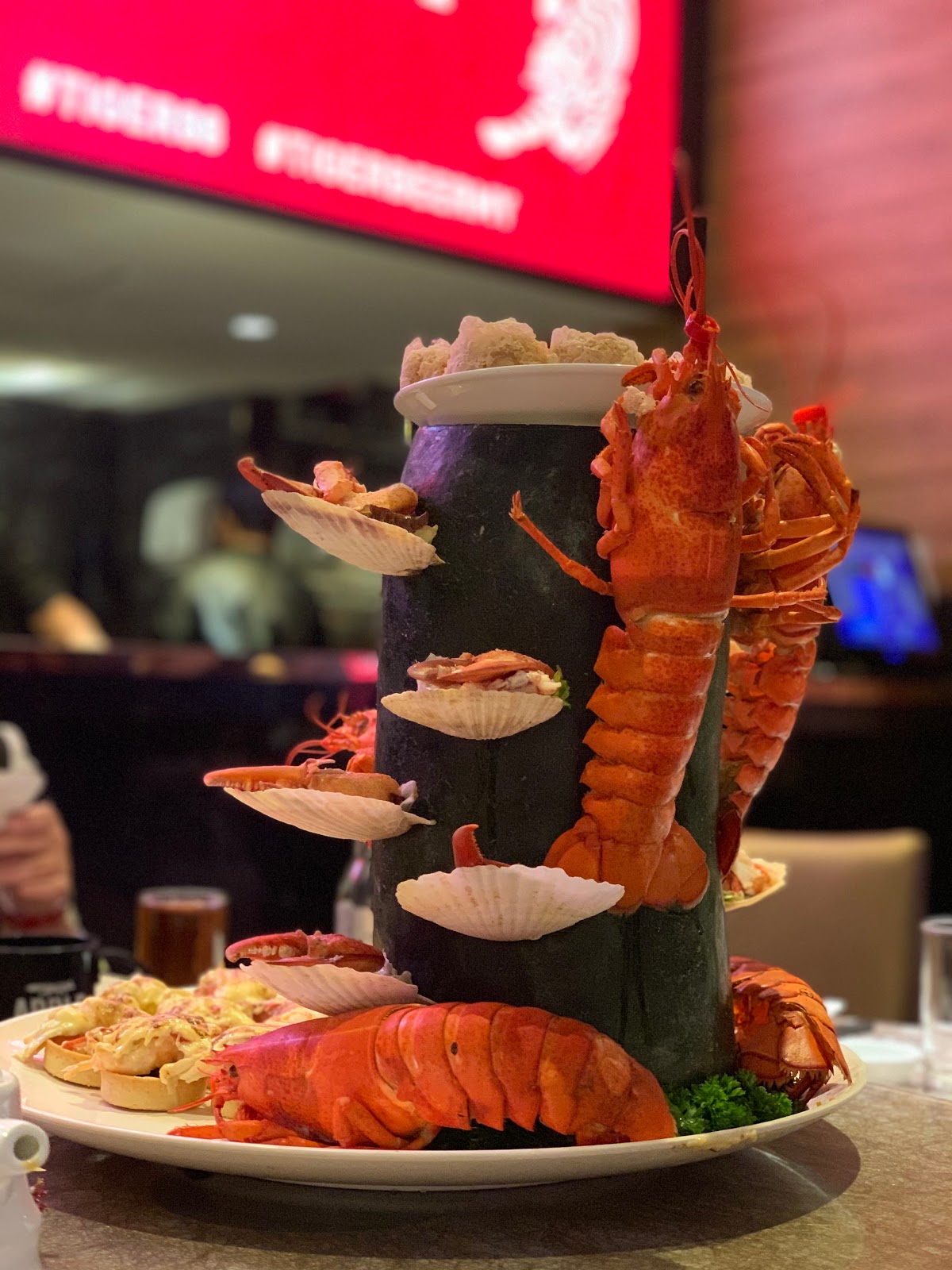 This New Year event is followed by an exclusive dinner at the
Grand Imperial Restaurant, Pavilion KL. 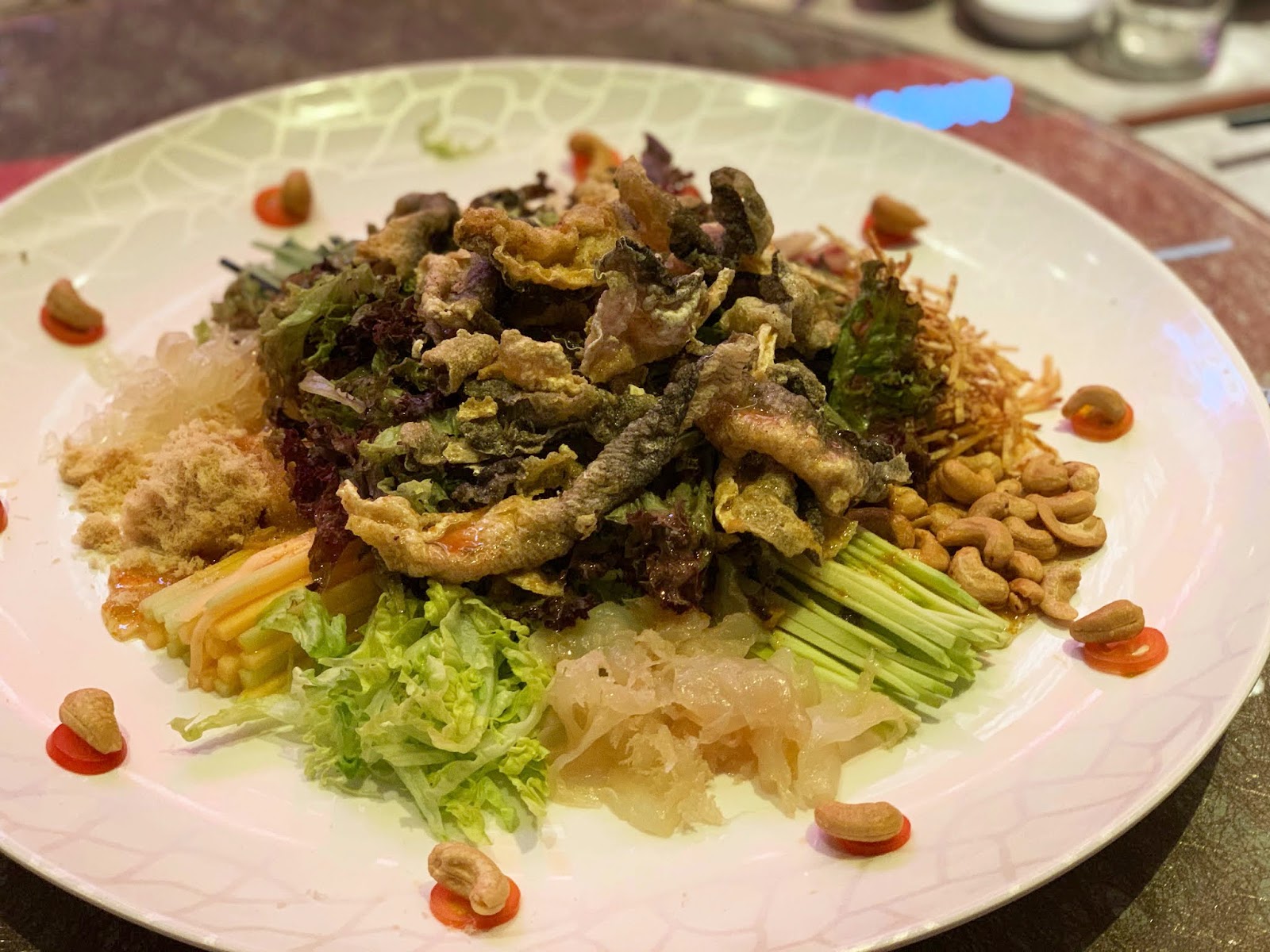 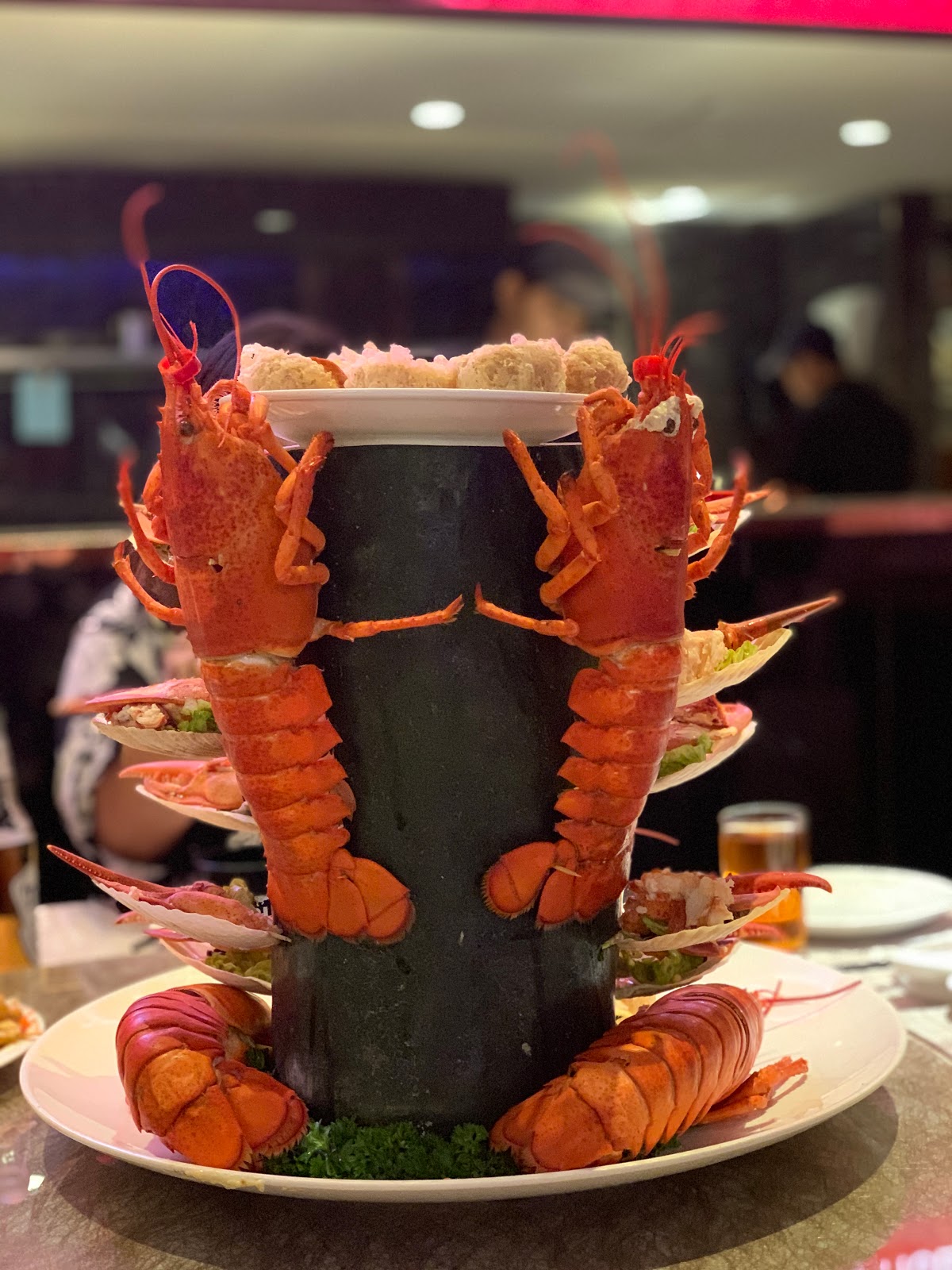 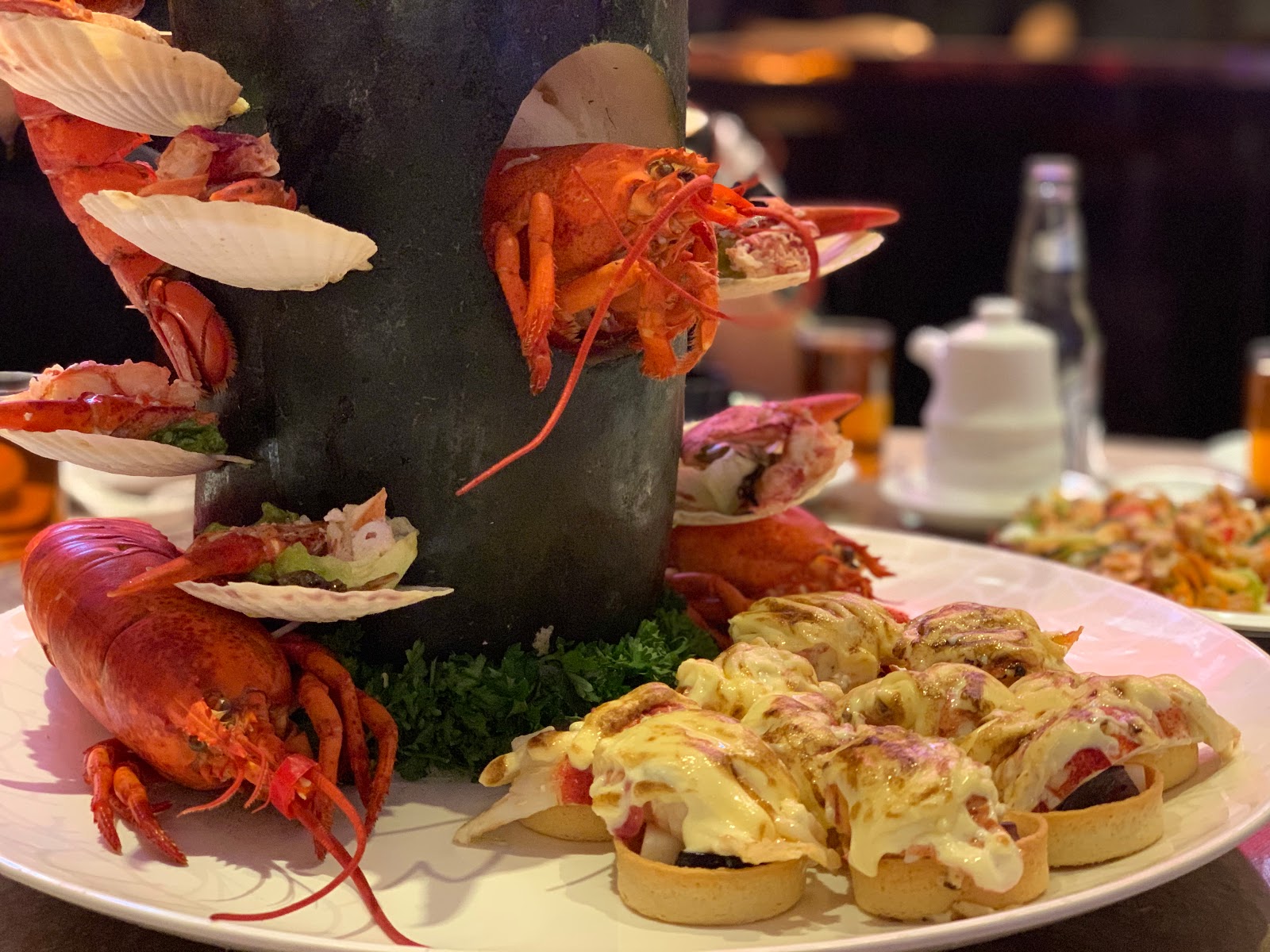 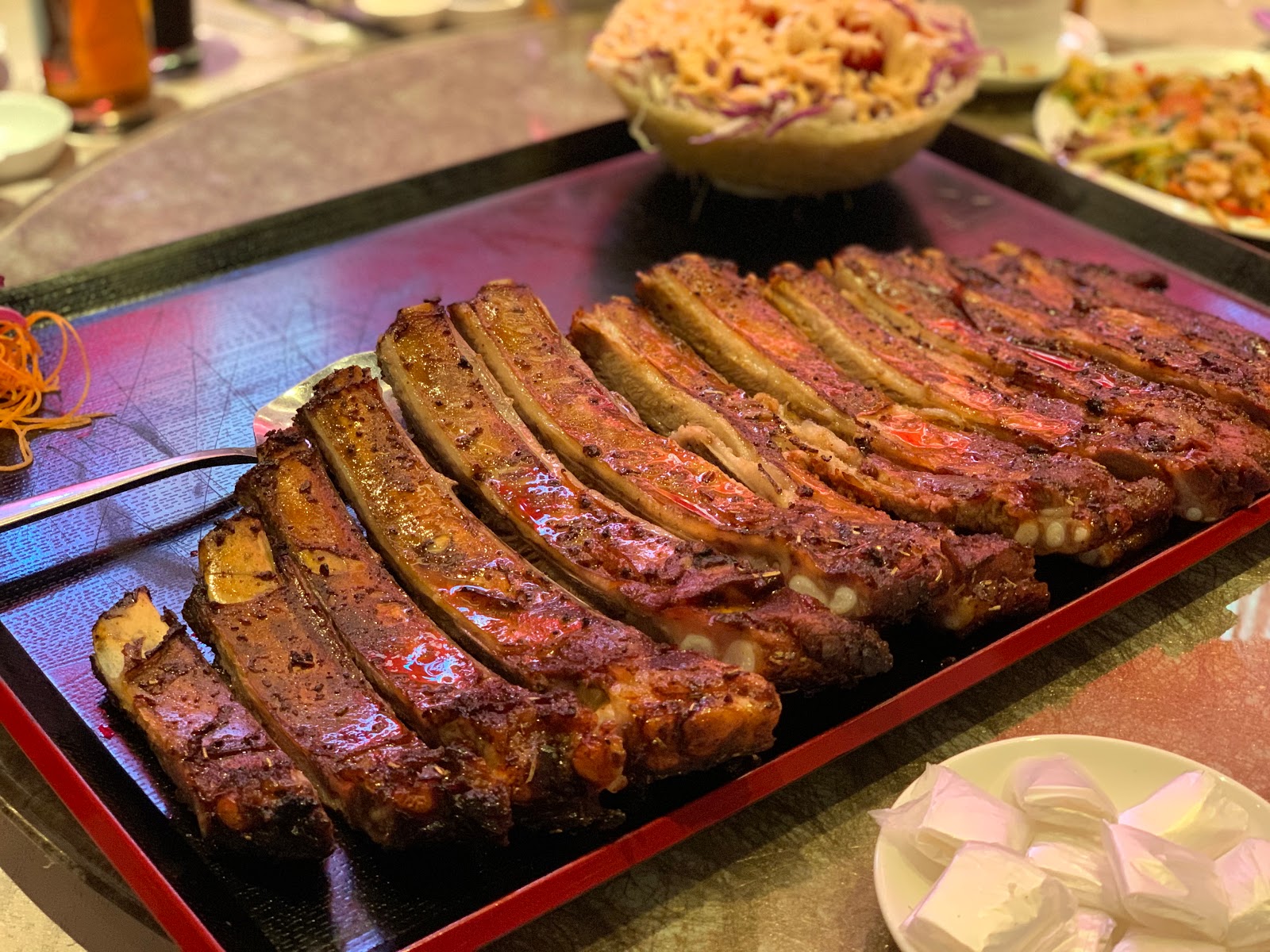 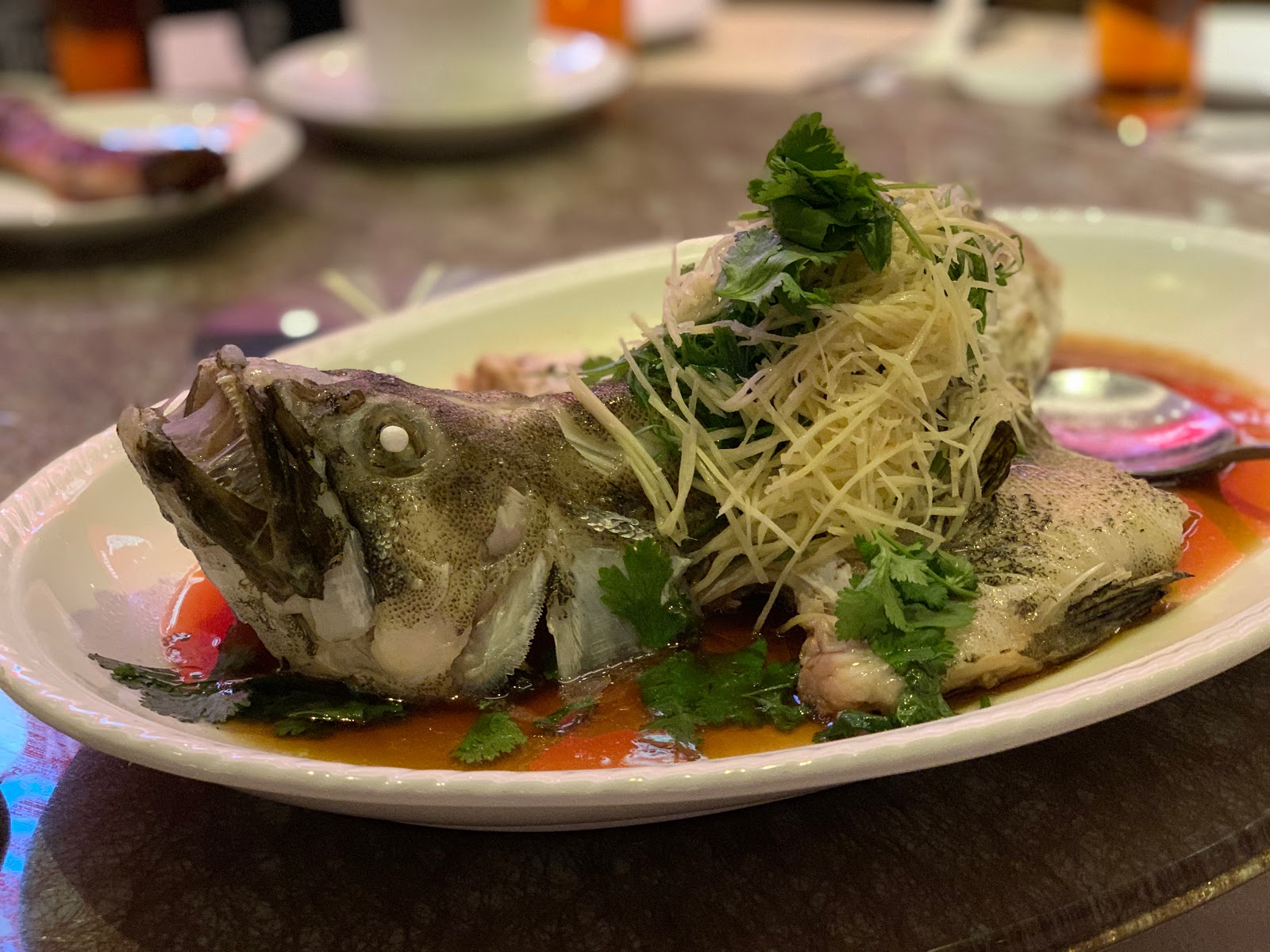 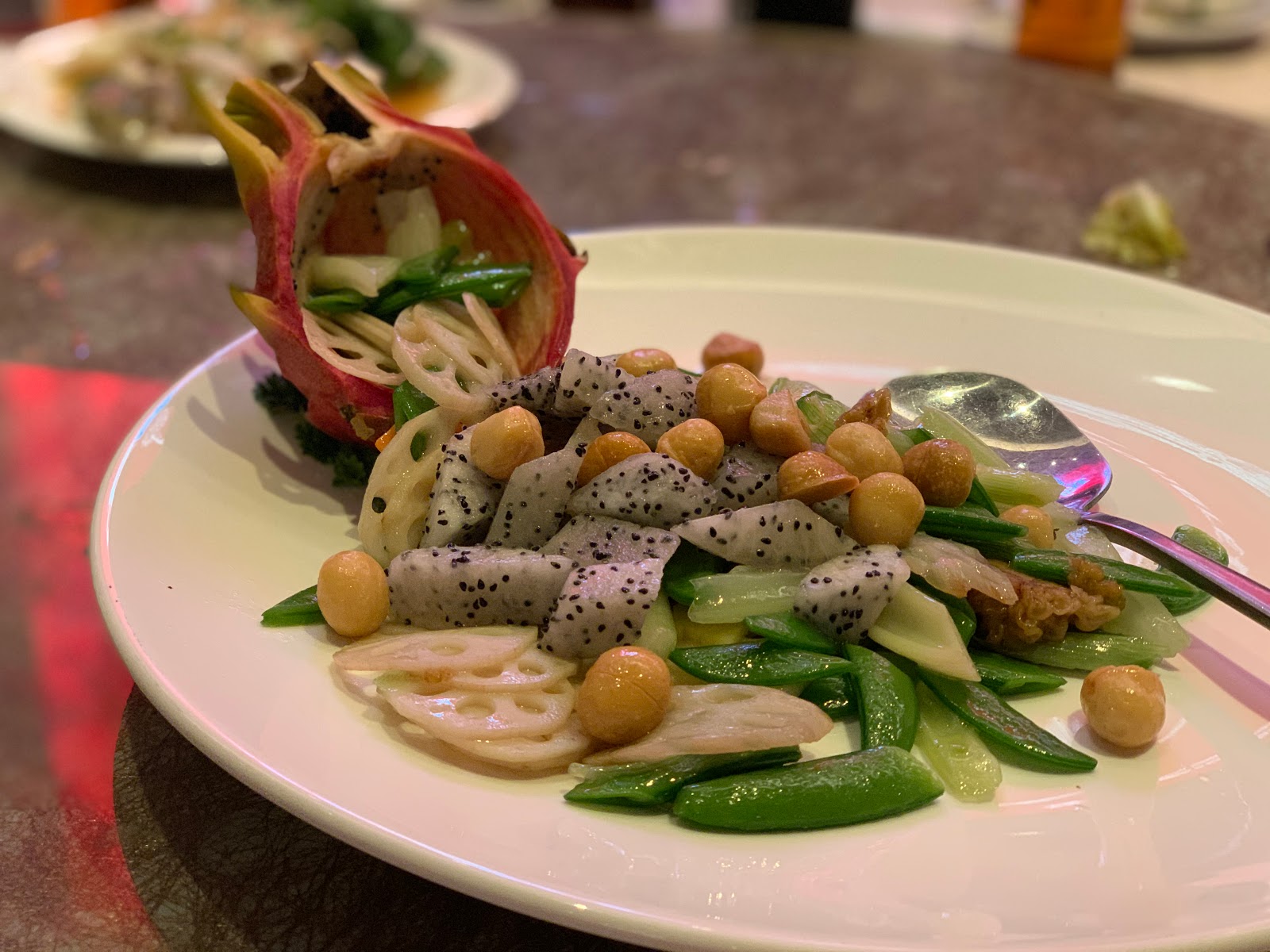 Summer Vegetables
Fried French Beans, Lotus Root, Mushrooms and Dragon Fruit
Stay tuned for even more exciting updates to be announced, guaranteed to ‘Double your Huat’ this Chinese New Year. For full details of all promotions, and more information on this campaign, visit www.tiger88.my. Promotions are only open to non-Muslims aged 21 and above.
Events

House of Guinness – It’s A Matter of Taste