The Ship At Bukit Bintang - Forever In Hunger 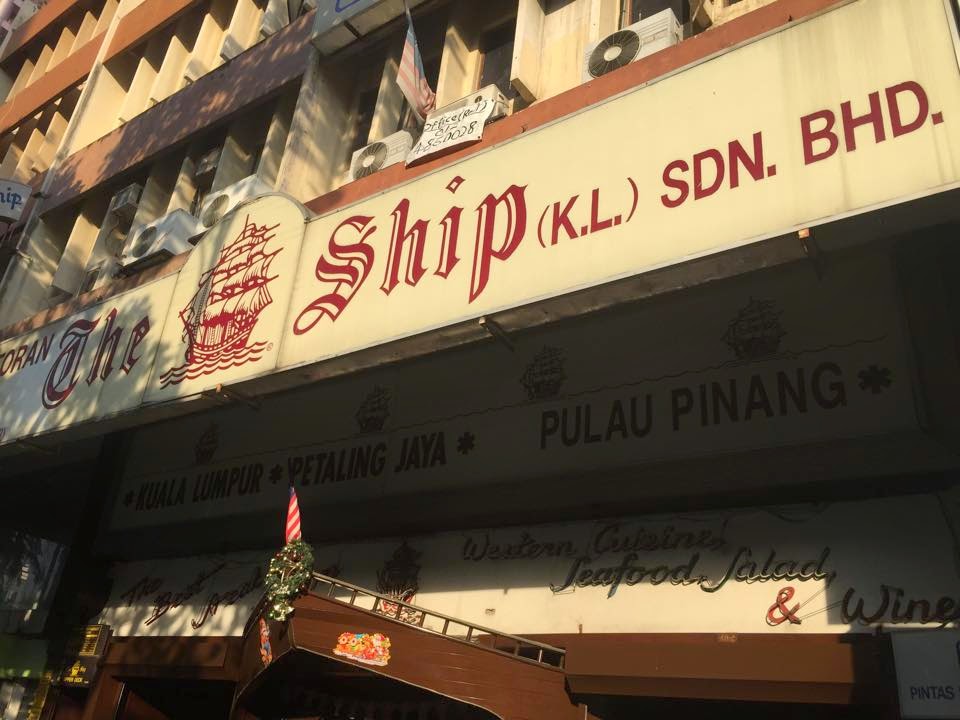 For me, The Ship at Bukit Bintang would be the best out of the other outlets in Kuala Lumpur.The theme of the restaurant literally resembles it’s name, The Ship. They are well known for serving the best steaks in town. Well, are you ready to sail? 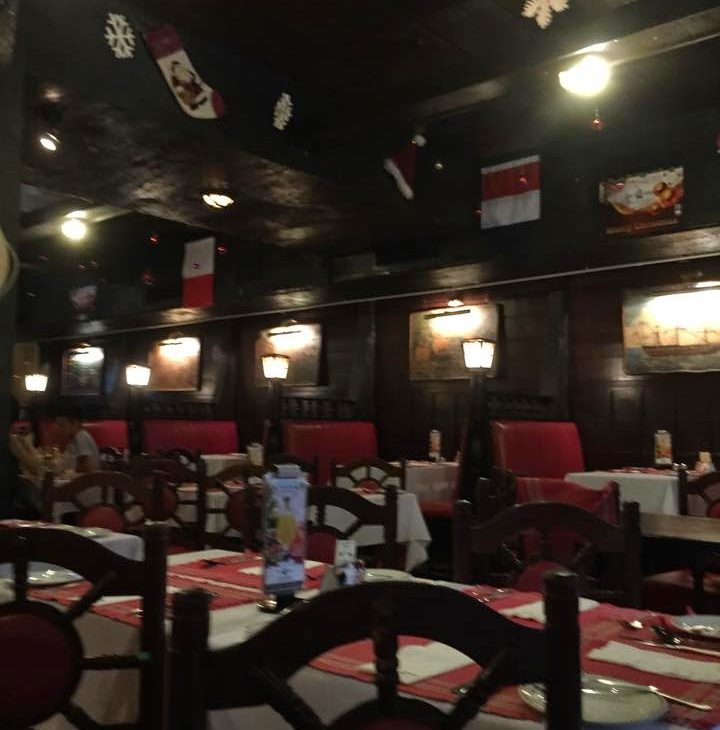 Their interior which looks like you’re having your meal in a ship. 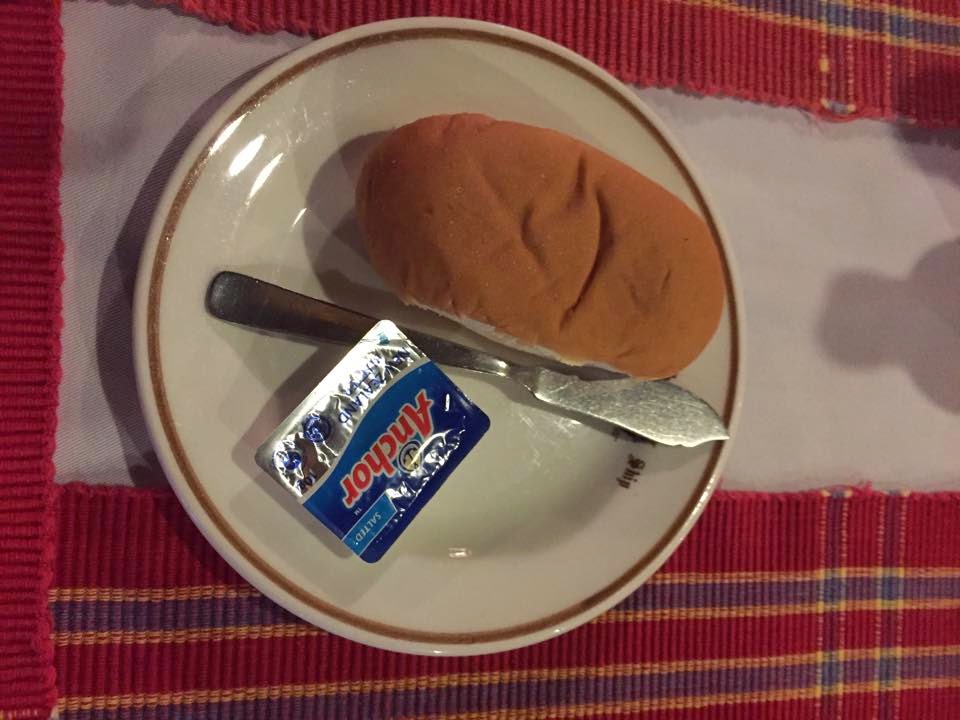 Warm baked bread and butter would be served for everyone. You can request as many as you want. But of course you must save your tummy for some yummy main 😛 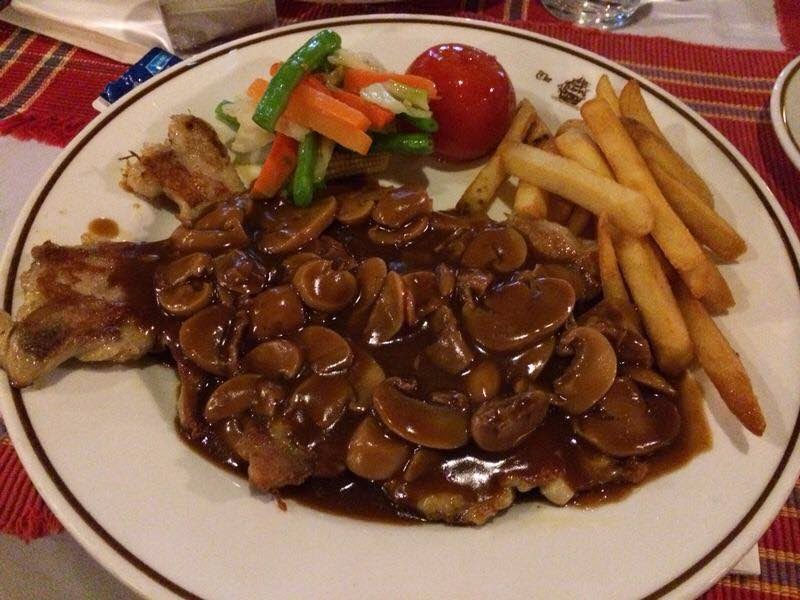 Chicken Au Chambertin (RM25.90++)
A french styled grilled chicken fillet garnished with mushroom and red wine sauce, served with french fries and vegetables. Loving the taste of red wine sauce with the mushroom. Quite a different way of eating grilled chicken with this sauce instead of other mainstream sauces. 😛 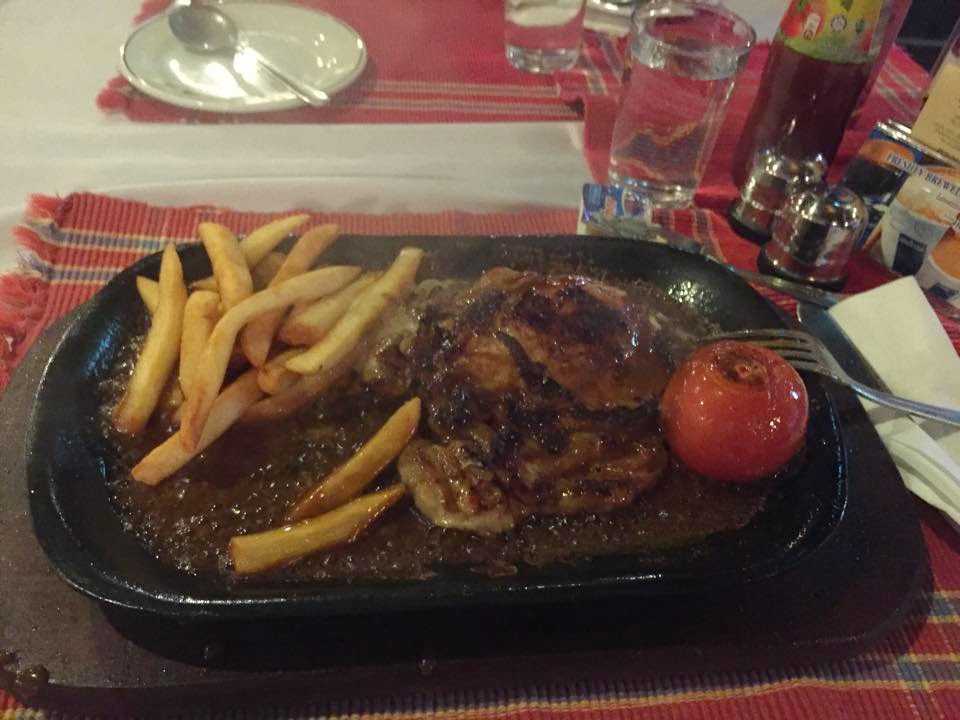 Sizzling Chicken Fillet (RM27.90++)
Tender chicken perfectly grilled and topped with gravy, served on a sizzling hot plate with french fries and a bowl of salad. A napkin will be given to avoid being spurted by the hot and sizzling sauce. Better not to stick to close to the hot pan. Haha. Eating the fries with the sizzling sauce would be another good dipping sauce as well. This dish was scrumptious! 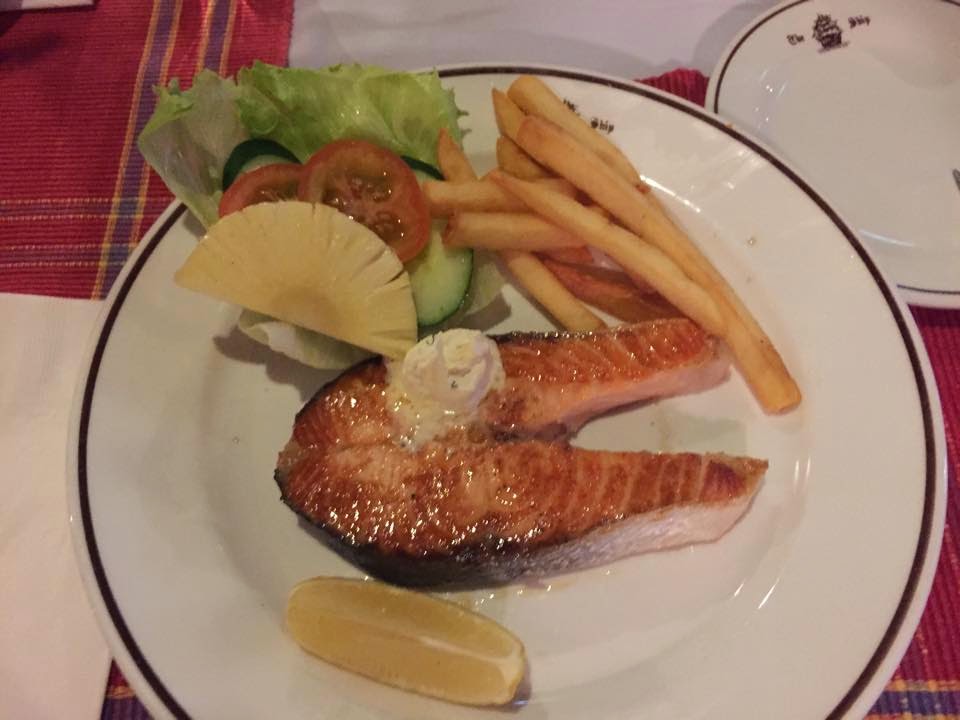 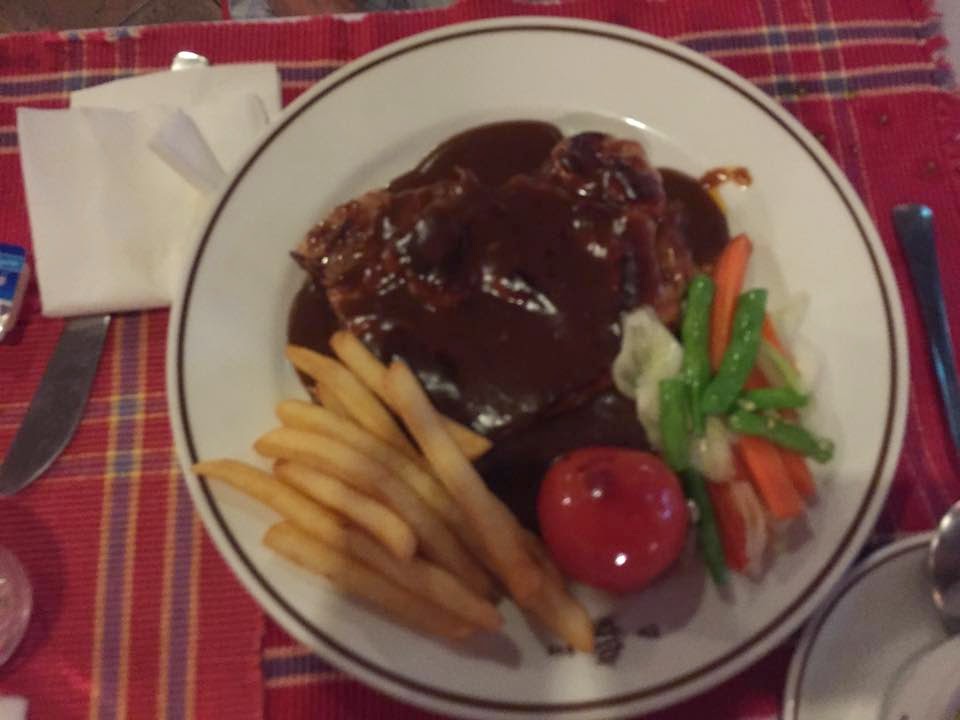 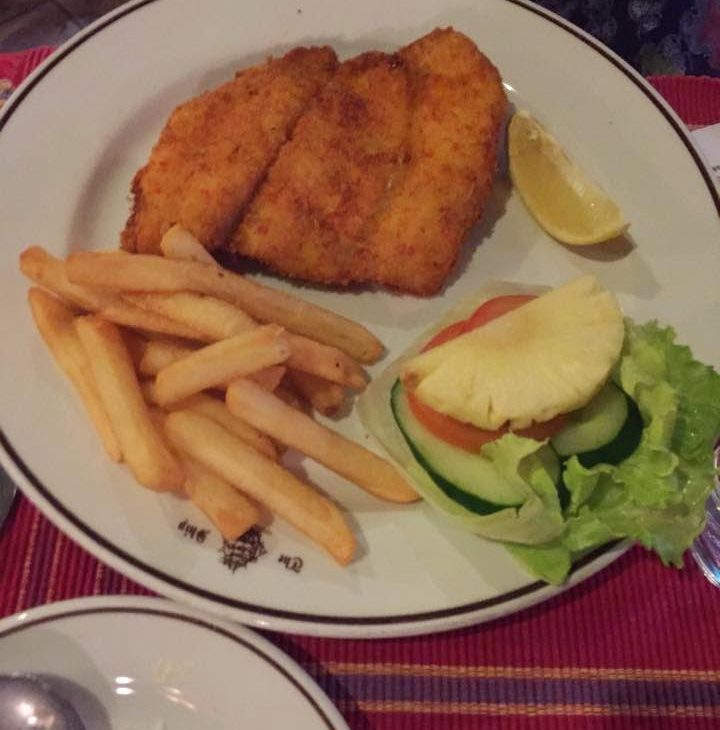 Fried Fish Fillet (RM25.90++)
Fish Fillet deep fried with breadcrumbs, served with french fries and mini salad.
Another decent fish and chip. Nothing special about it too.
Would come back again to try out their other steaks. Quick and quality service by the ‘ship crew’.
It would be really crowded at night.
Opening hours: Daily (12pm-3am)
Address: 02, Jalan Bukit Bintang, 50200 Kuala Lumpur, Wilayah Persekutuan Kuala Lumpur
Contact Number: 03-2078 0804
Kuala Lumpur