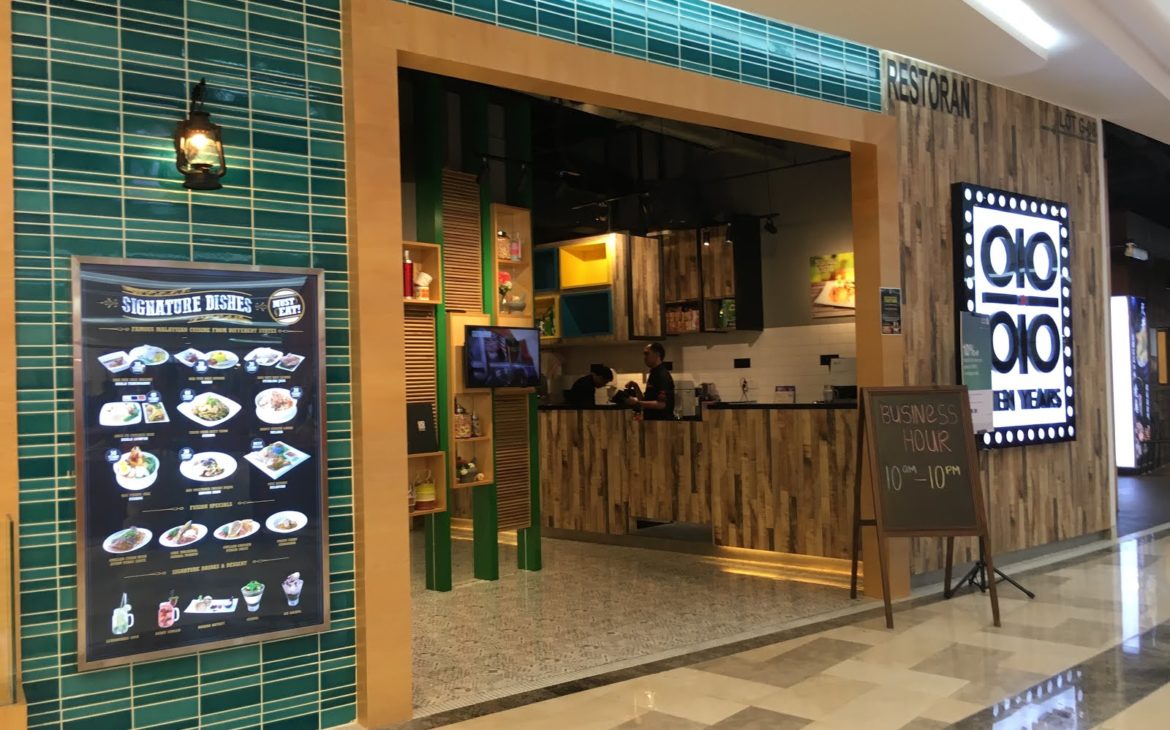 Ten Years is a restaurant that brings popular local foods from every corner of Malaysia under one roof. Ten Years was first launched in Sri Petaling on the 17th September 2015, with the aim to preserve Malaysian food culture by passing it on to the next generation. 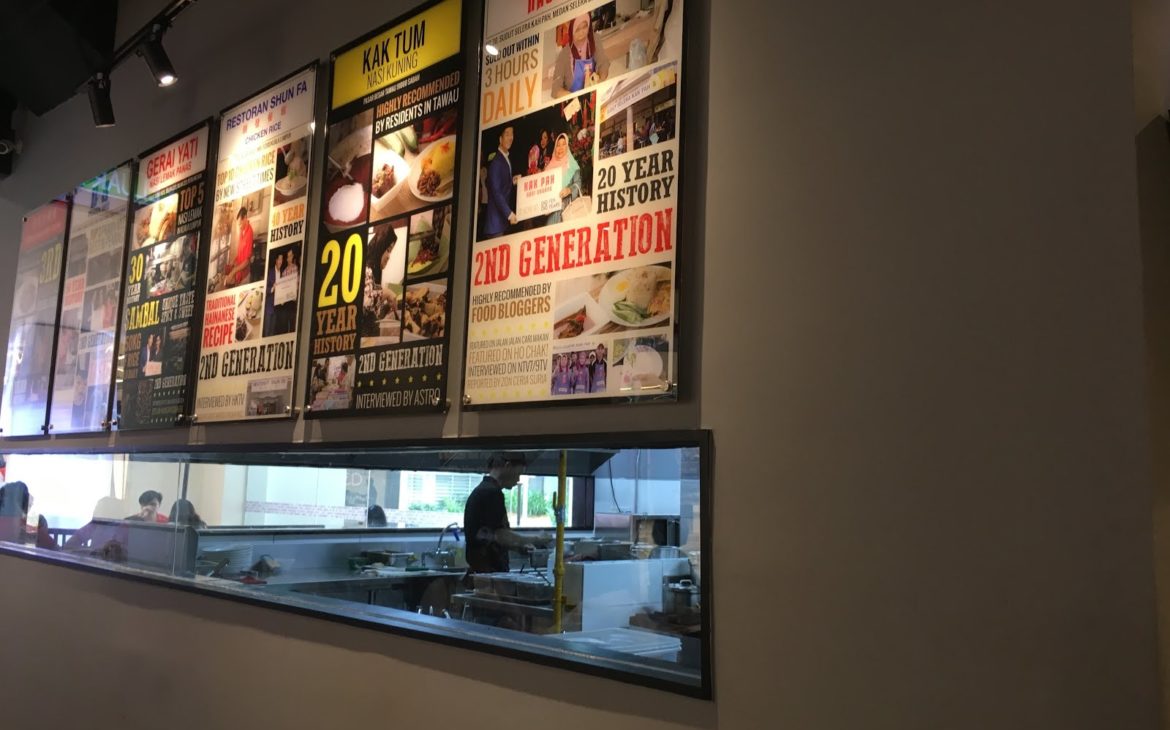 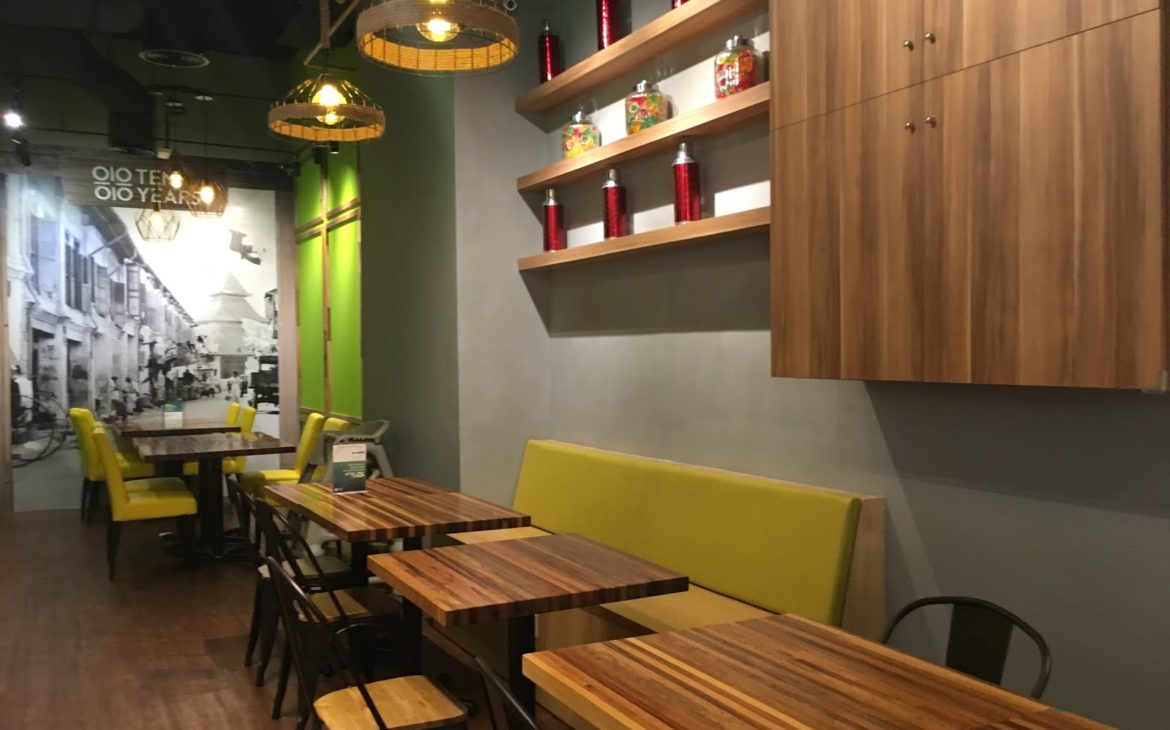 Their dining area also resembles each decade from the 60’s, 70’s, 80’s and 90’s, allowing the patrons to indulge in the different themes while enjoying their meal. 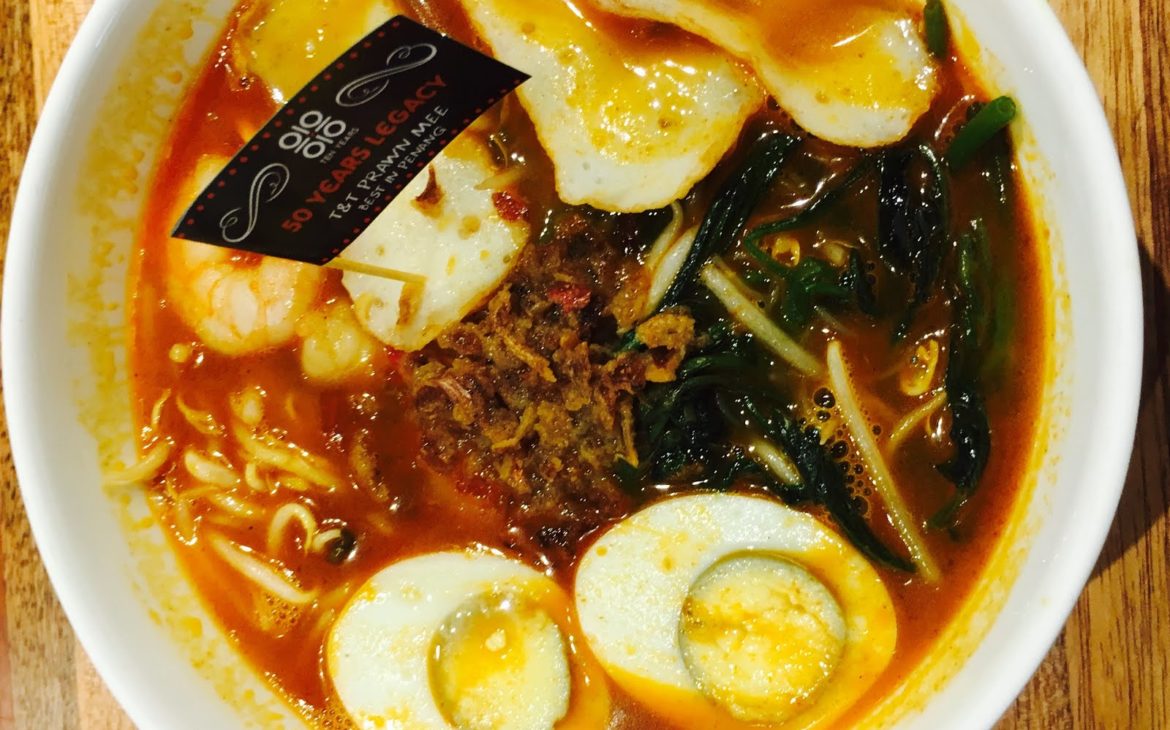 T&T Prawn Mee – RM14.90
One of the best prawn mee in Pulau Pinang, which is always sold out in the early morning, the store on Jalan Cheong Fatt Sze has 50 years long of history behind it, being the heir and second generation to the T&T prawn mee on Lorong Selamat. It specializes in its traditional tastes, with a broth boiled for hours which complements the other ingredients. 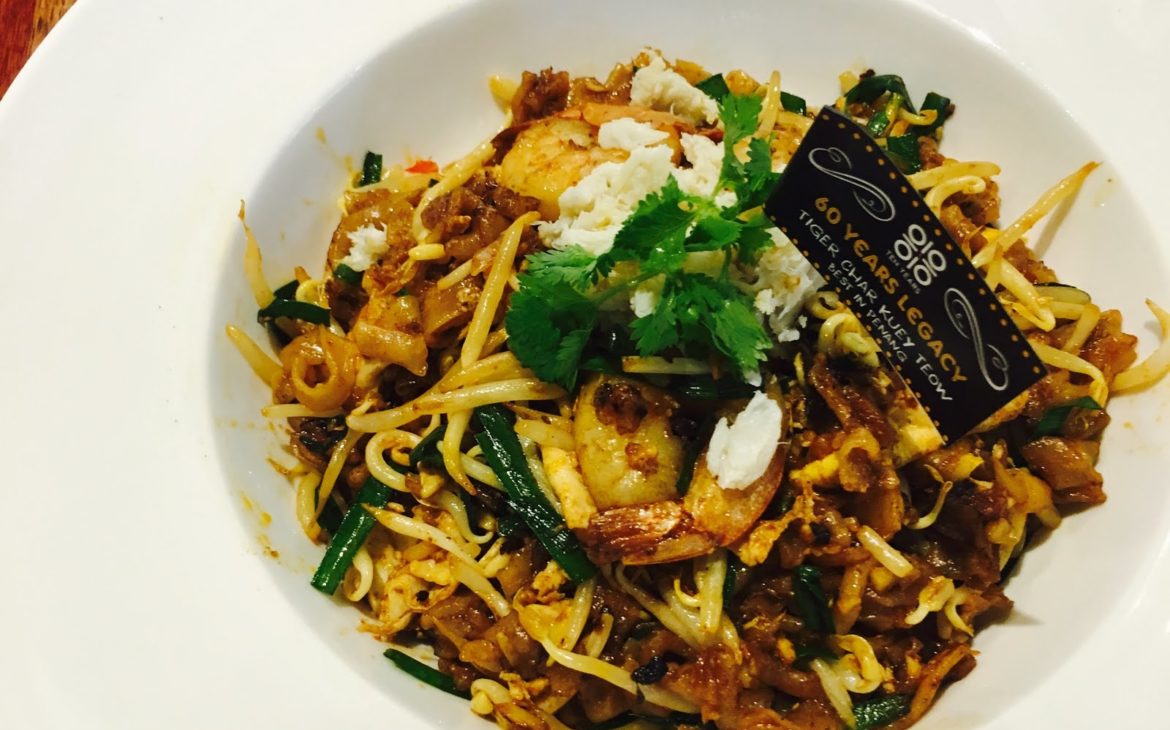 2. Tiger Char Kuey Teow – RM13.90
The must-eat in Pulau Pinang, and this popular char kuey teow store, which has been in business for over 60 years, is highly rated by visitors and Penangites alike due to its ability in maintaining the same flavor and taste, even after 2 generations. 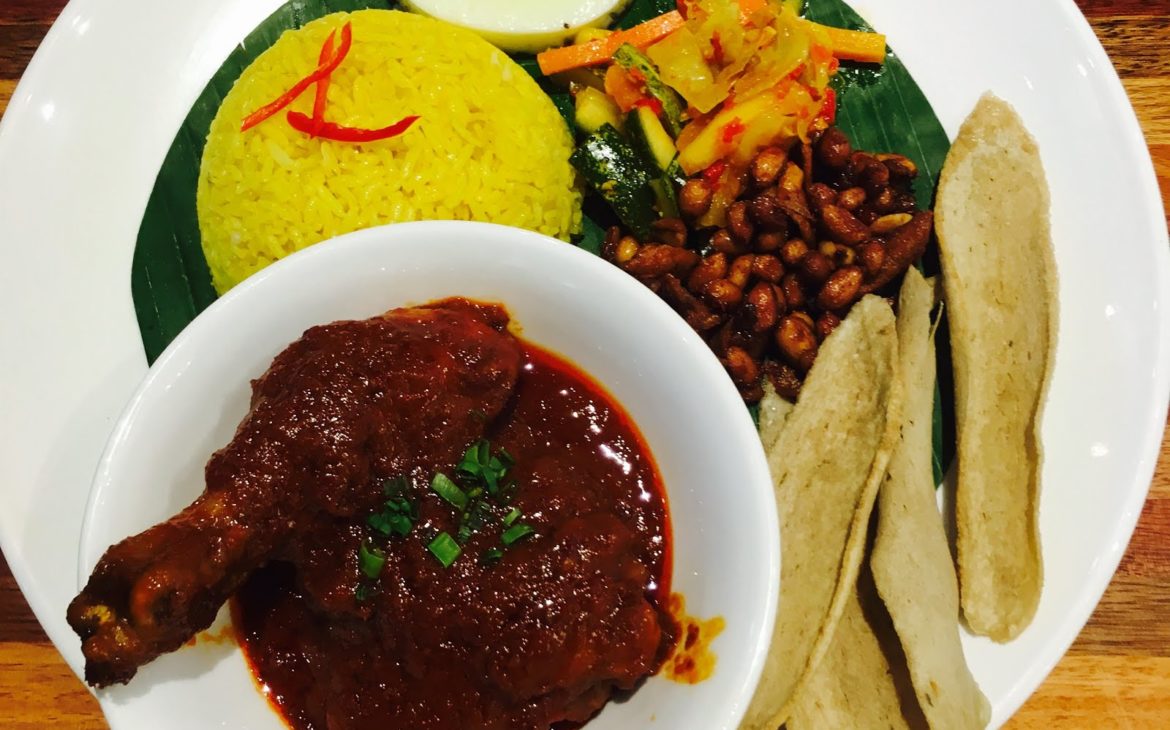 Kak Tum Nasi Kuning – RM19.90
A pleasant dish From Tawau, Sabah. Kak Tum takes pride in selling her mother’s specialty, Nasi Kuning. With a secret recipe dating back 20 years, you can now taste this deliciously crafted dish, which is sold out daily within 3 hours in Sabah. 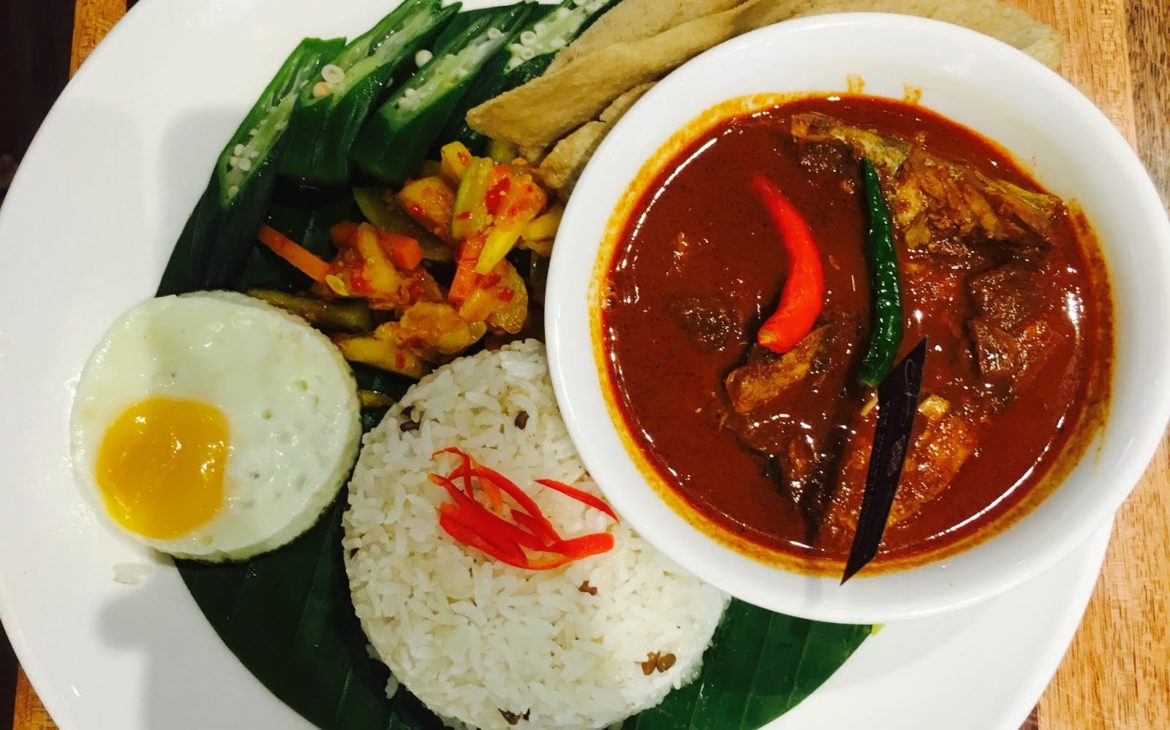 Kak Pah Nasi Dagang – RM18.90
With perfectly steamed rice that smells of fragrant coconut, served with a generous piece of Ikan Ayer (Tuna Fish) and curry that hits the right notes, it’s no wonder that Kak Pah’s secret 20 years old recipe has set the record of selling out within 3 hours in Terengganu. 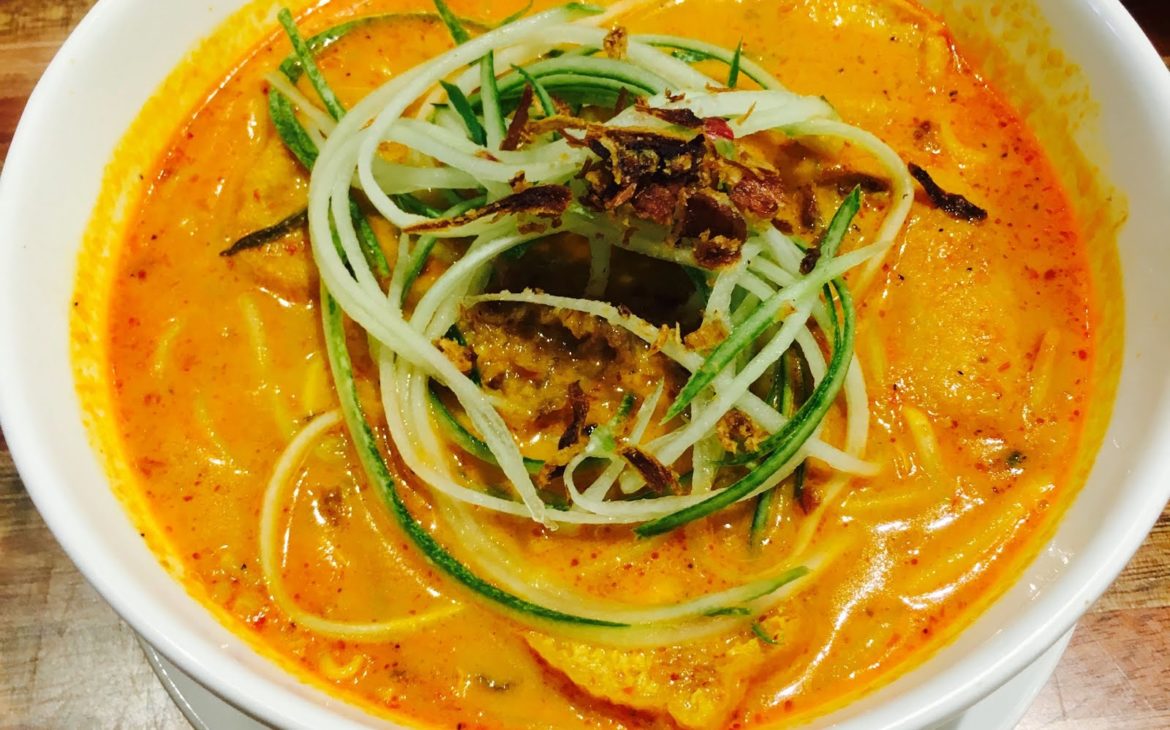 Nancy Nyonya Laksa – RM16.90
There’s always a long queue at Nancy’s Kitchen which already tells you the gastronomic satisfaction that awaits you. Her best seller, Nyonya Laksa with 20 years history over 3 generations, has made it to the top of the list of must-try food in Melaka. 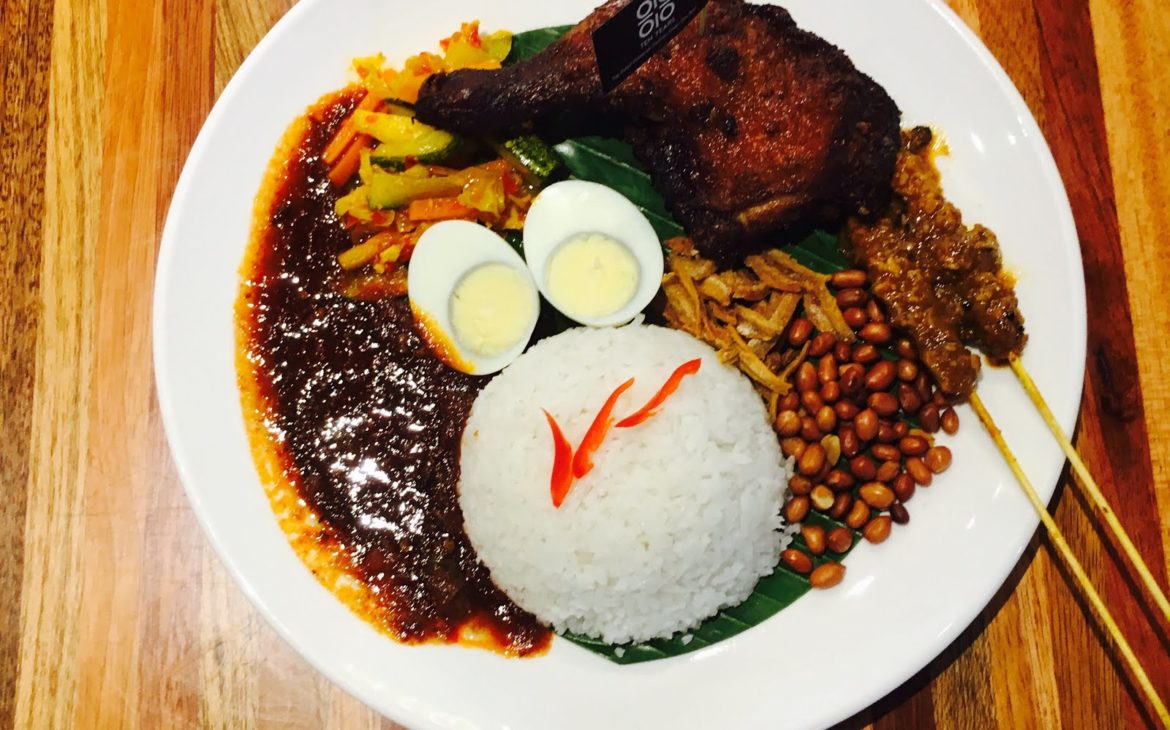 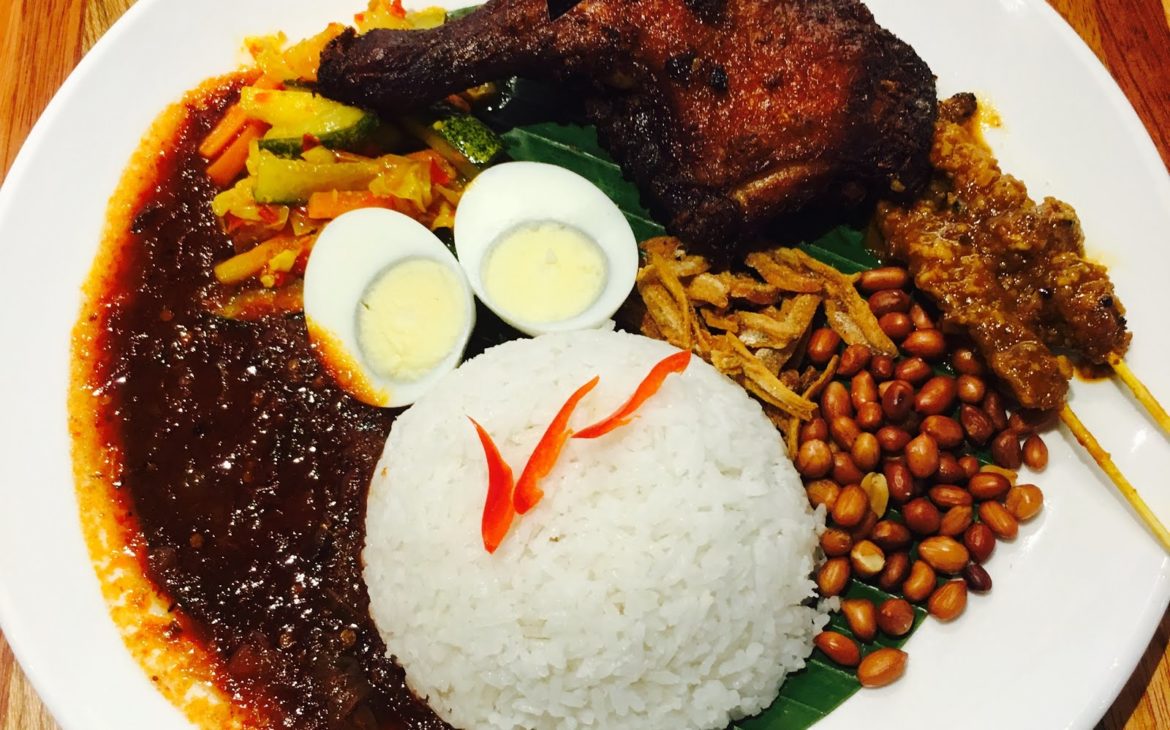 Kak Yati Nasi Lemak – RM18.90
A plate of hot piping coconut rice completed with a perfect combination of sweet and spicy sambal, hard-boiled egg and fried anchovies. After 30 years and 2 generations running, Kak Yati’spacker Nasi Lemak still sells up to 1500 packets daily, making it one of the best in Petaling Jaya. 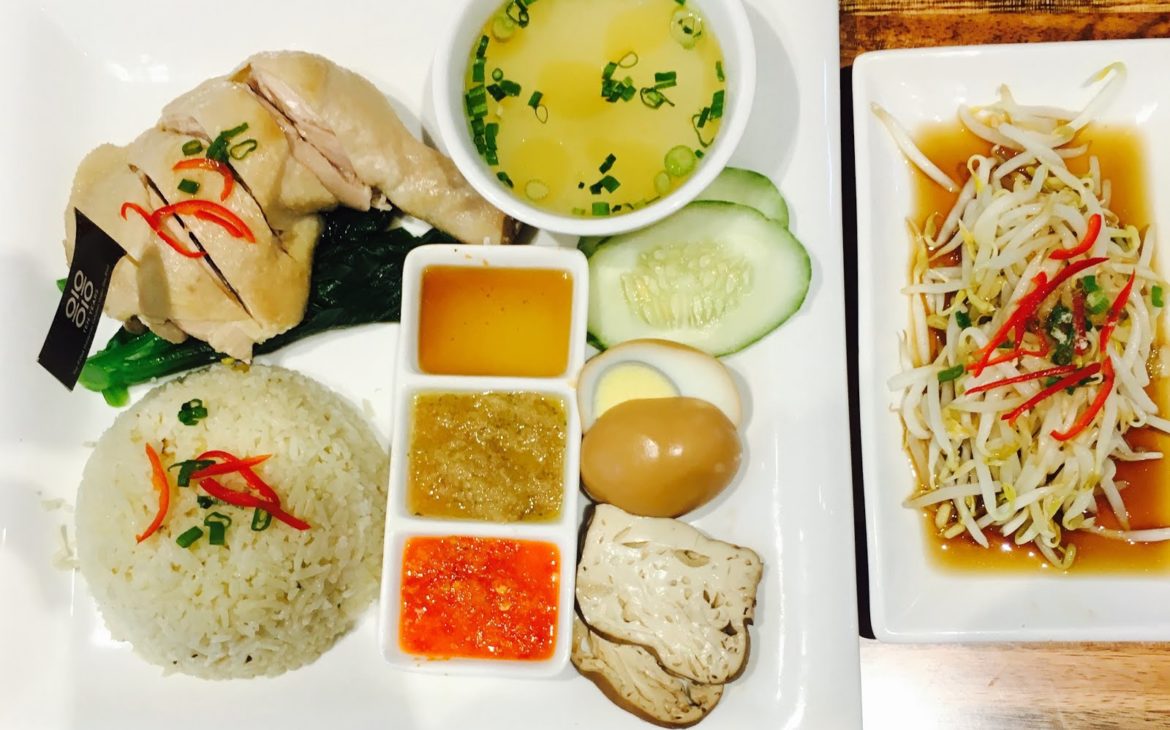 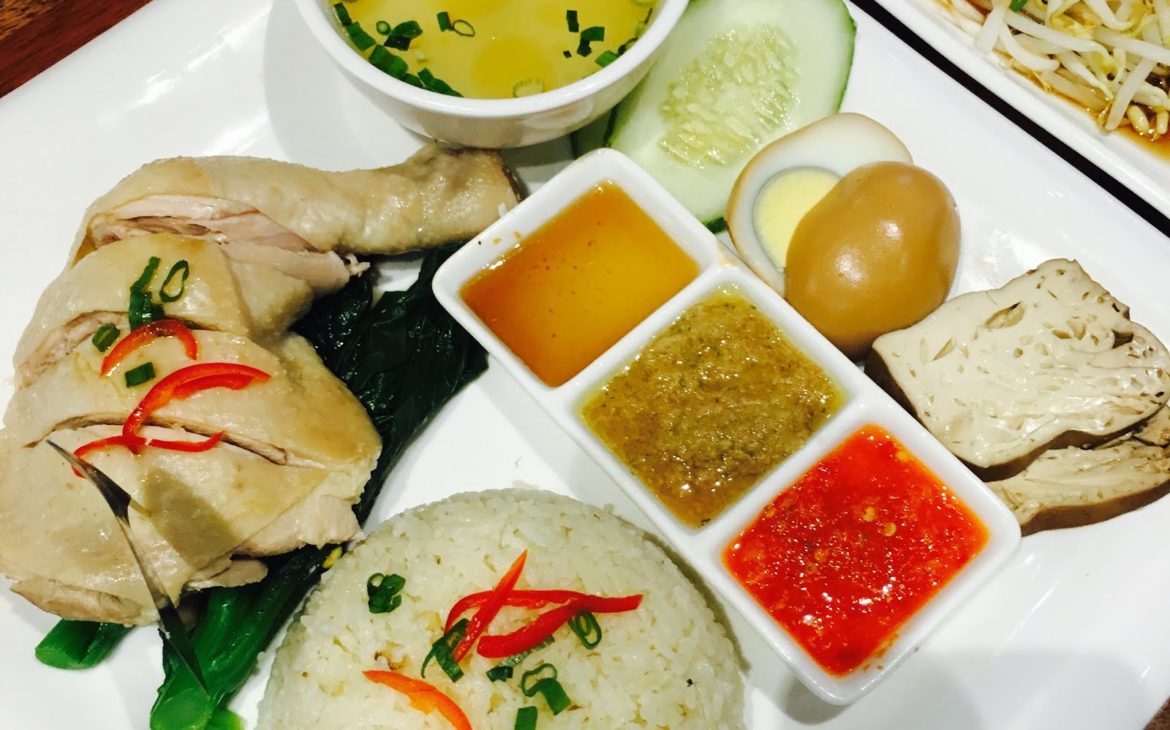 Shun Fa Chicken Rice – RM16.90
Operating since 1975, the second generation of the family now runs the restaurant, carrying down their father’s precious recipe in Kuala Lumpur. The Hainanese-styled Shun Fa Chicken Rice users free-range chicken to complement its moist and fragrant rice, while the chili paste has the right behind of spiciness and sourness. 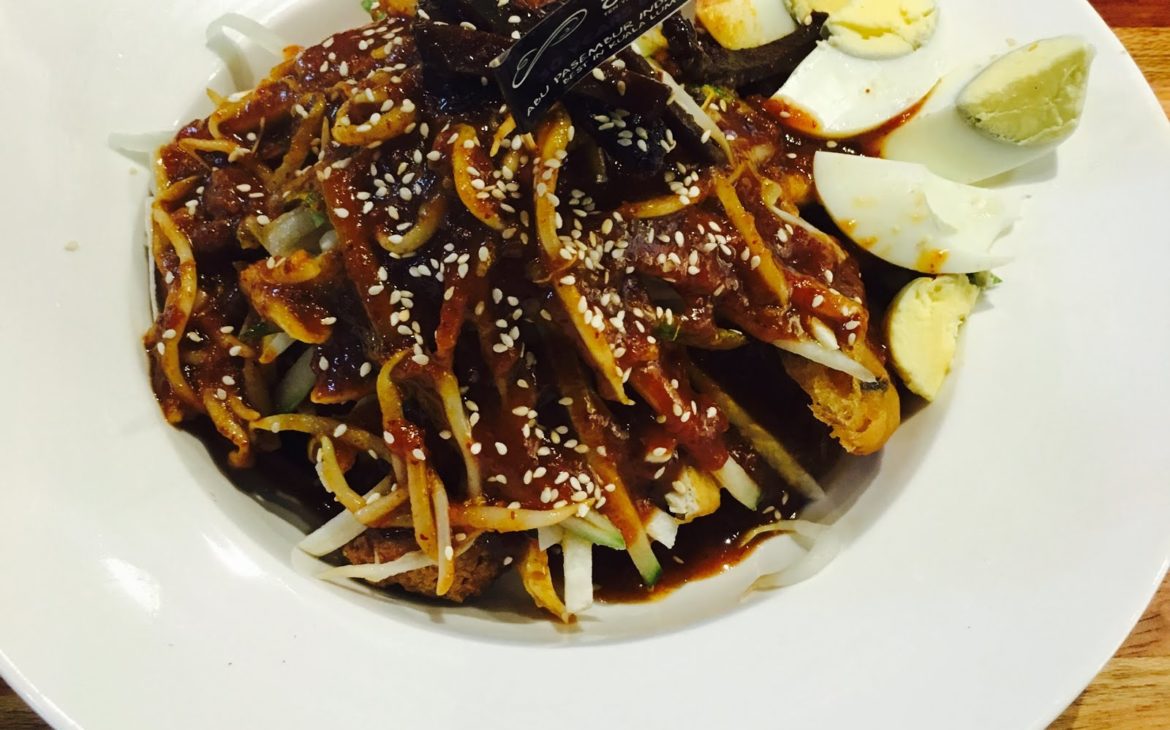 Abu Pasembur Indian Rojak
This particular Indian Rojak, otherwise known as Pasembur Rojak, has attached many from near and far. The stall’s second generation operator Abu, is proud to have taken over the business that has been in esistence for more than 30 years at Kepong Baru. 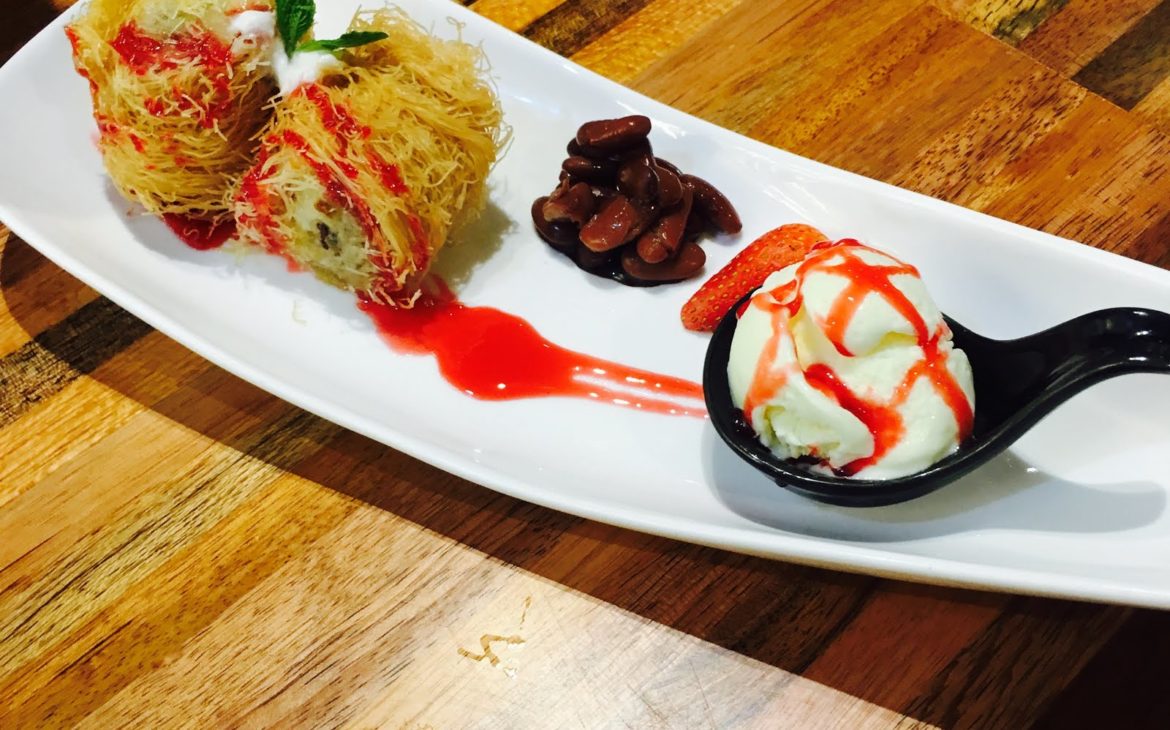 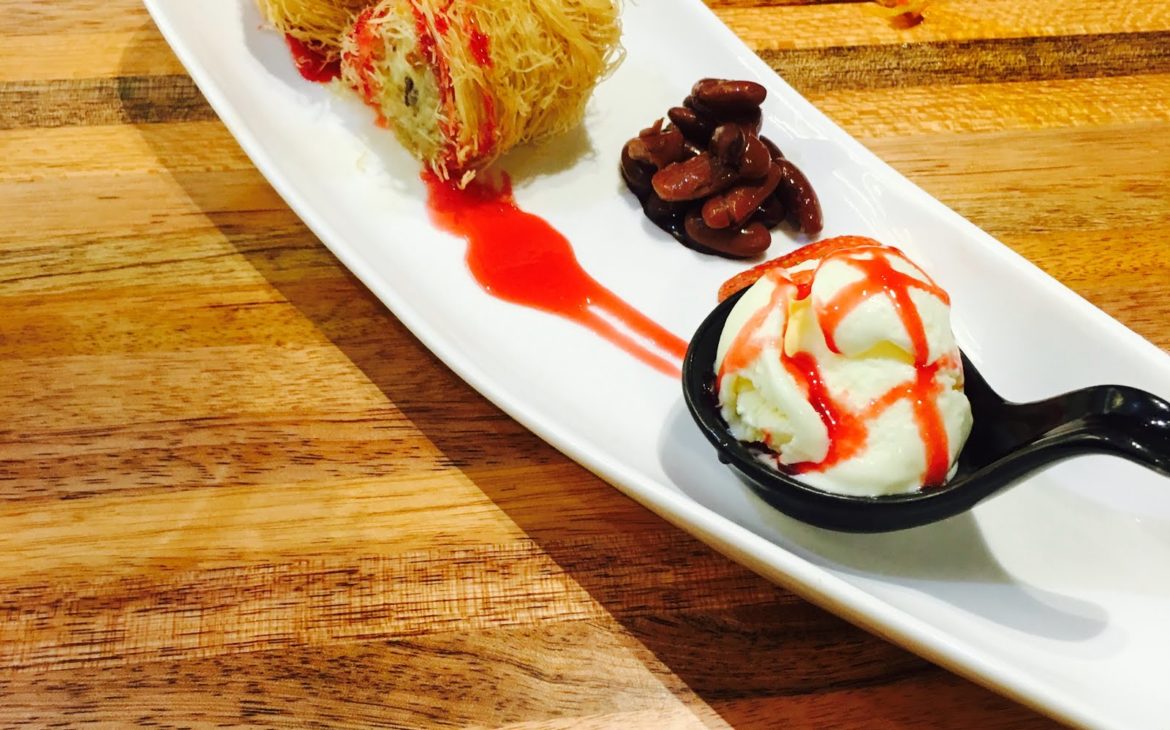 Banana Kataifi – RM12.90
A sweet and delightful dessert to end my meal 🙂 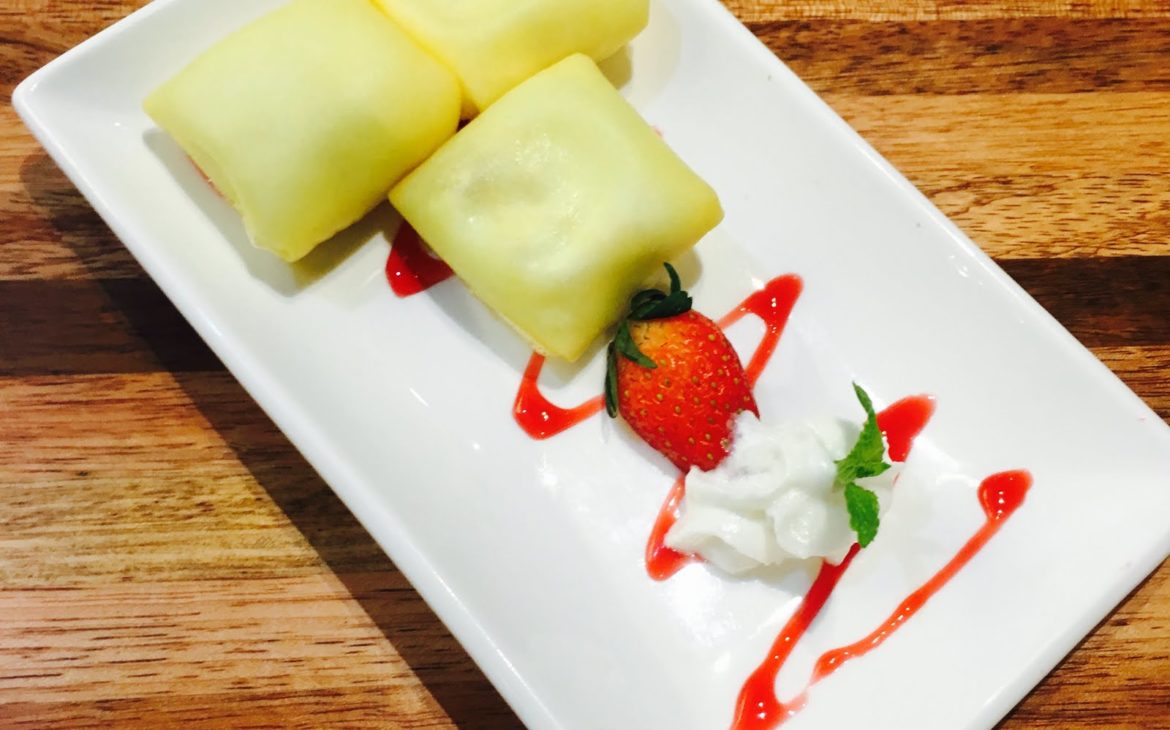 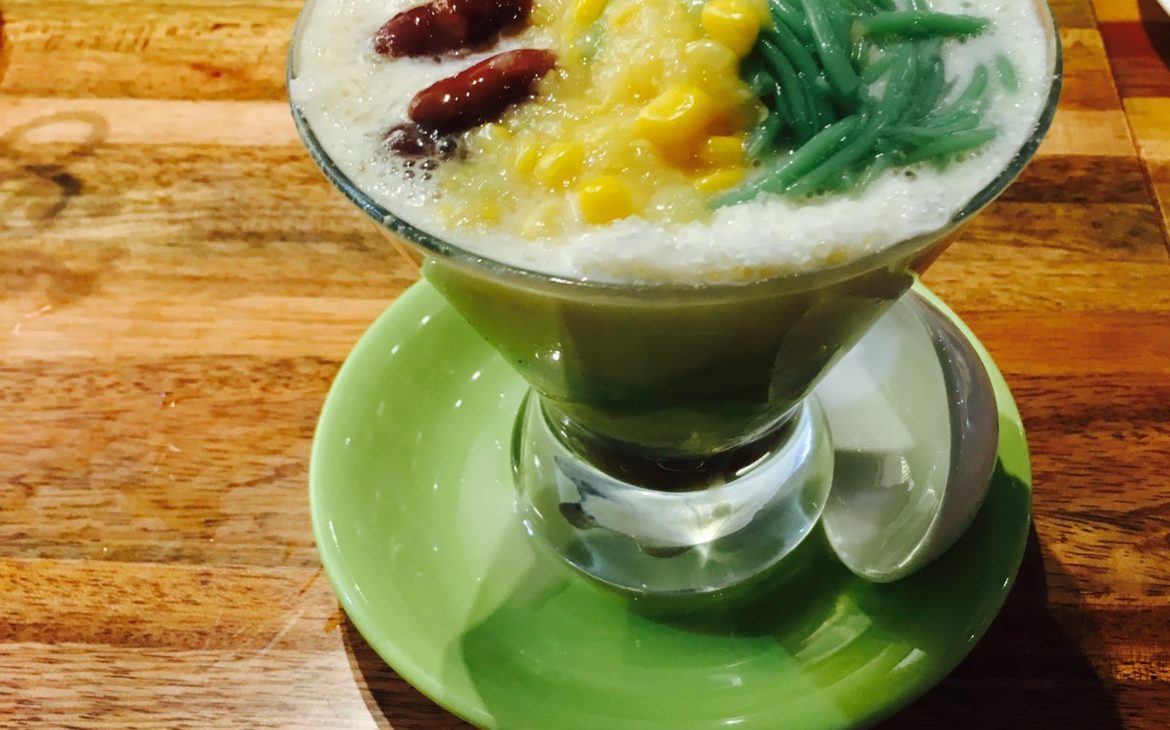 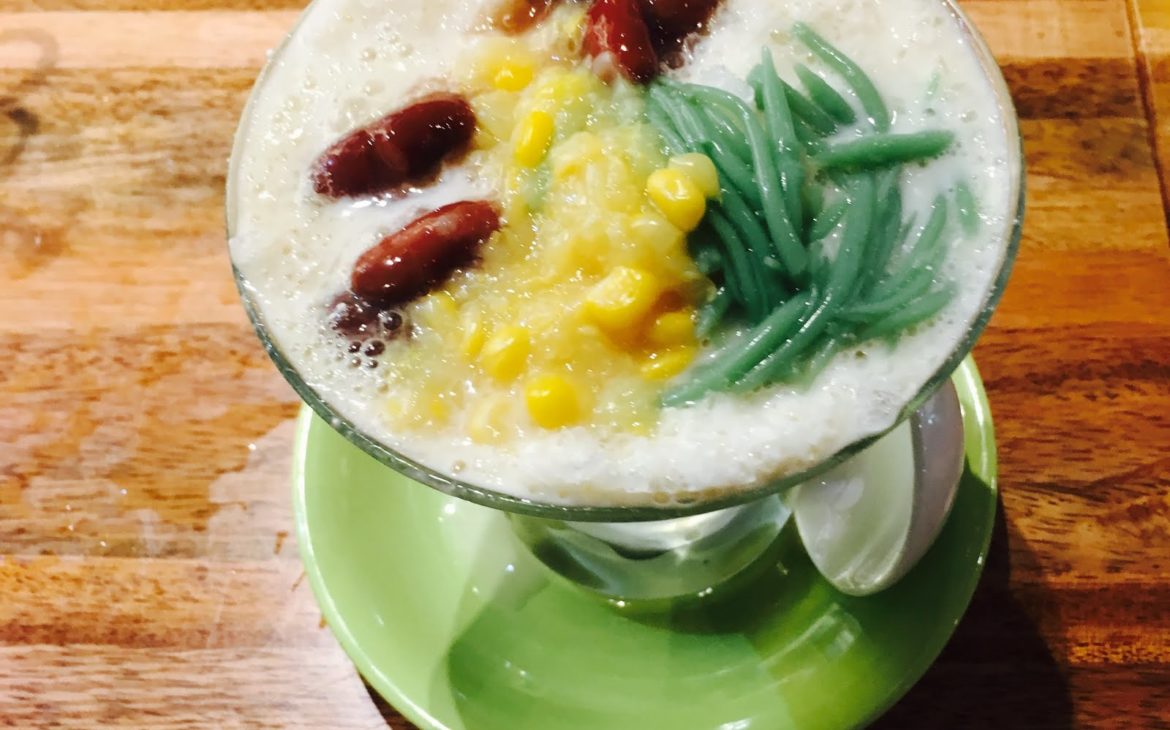