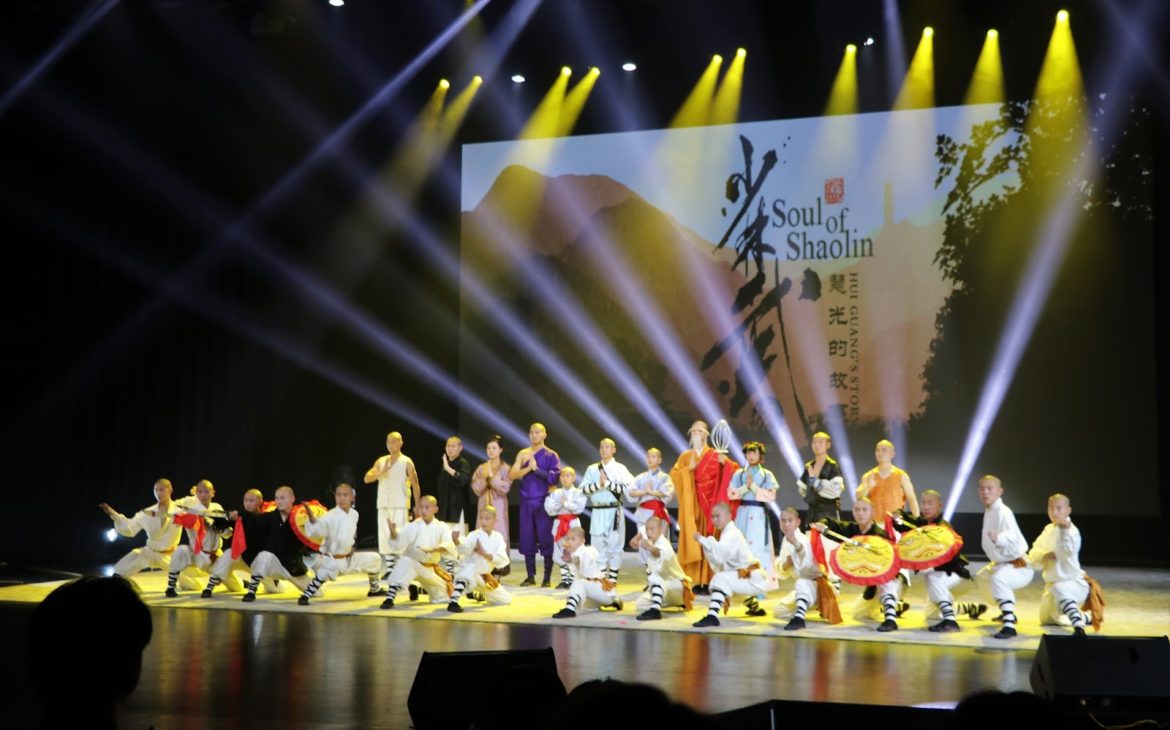 Direct from Broadway, Soul of Shaolin is a martial arts performance for the whole family! This production starts performers trained in Shaolin Kung Fu. Only available from 28th May – 26th June 2017. So grab your tickets now and enjoy the show! 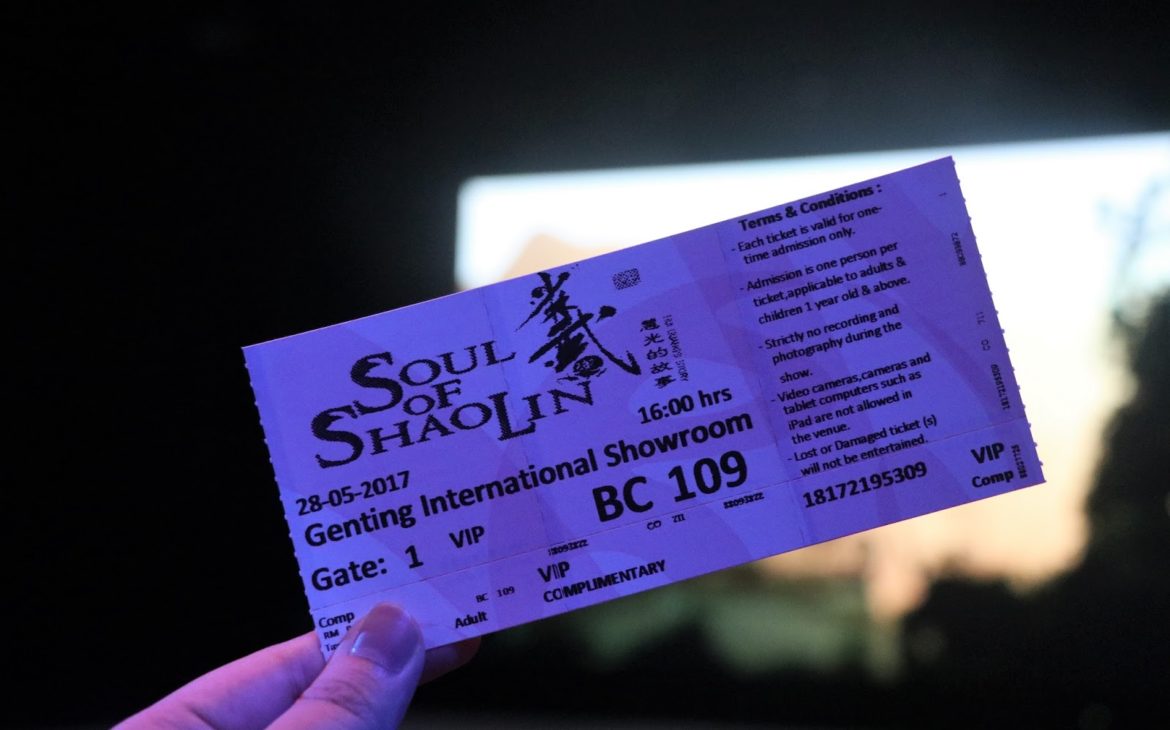 Among the oldest institutionalised styles of Chinese martial arts, Shaolin Kung Fu is second to none in terms of beauty and artistry. And kung fu enthusiasts would be happy to know that this magnificent martial art form will be full on display at Resorts World Genting. 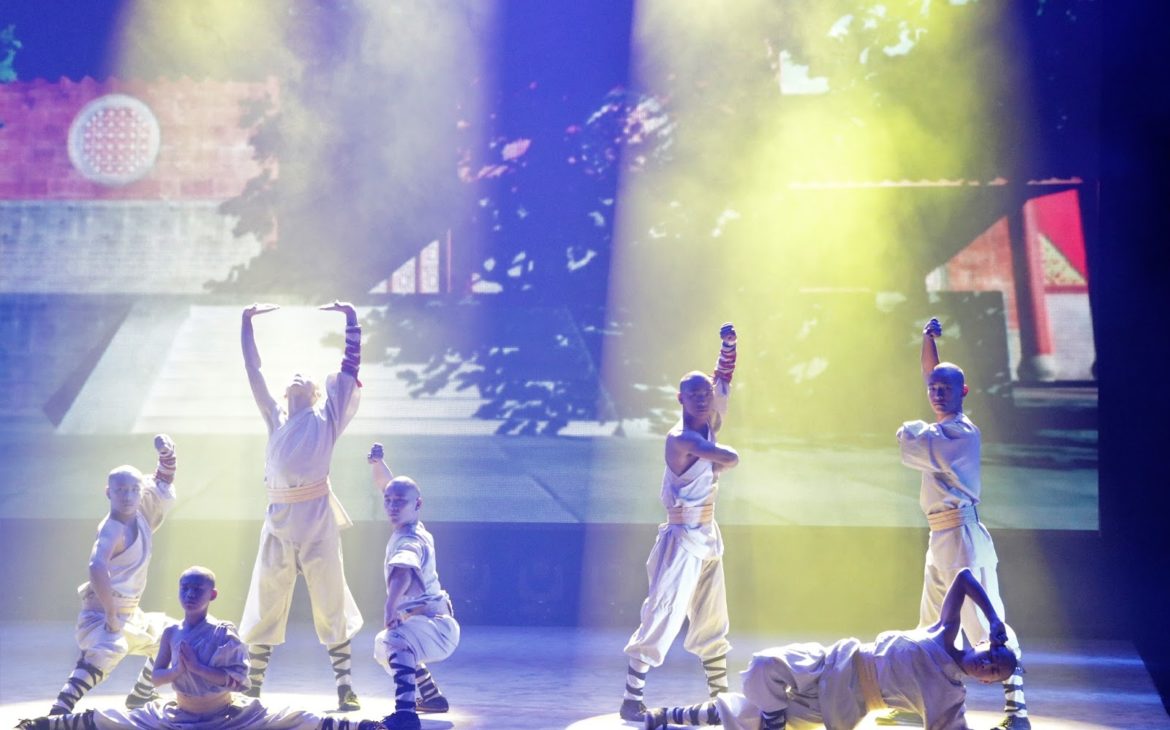 The story enacts a baby separated from his mother during a war when she finds herself pursued by a group of bandits. 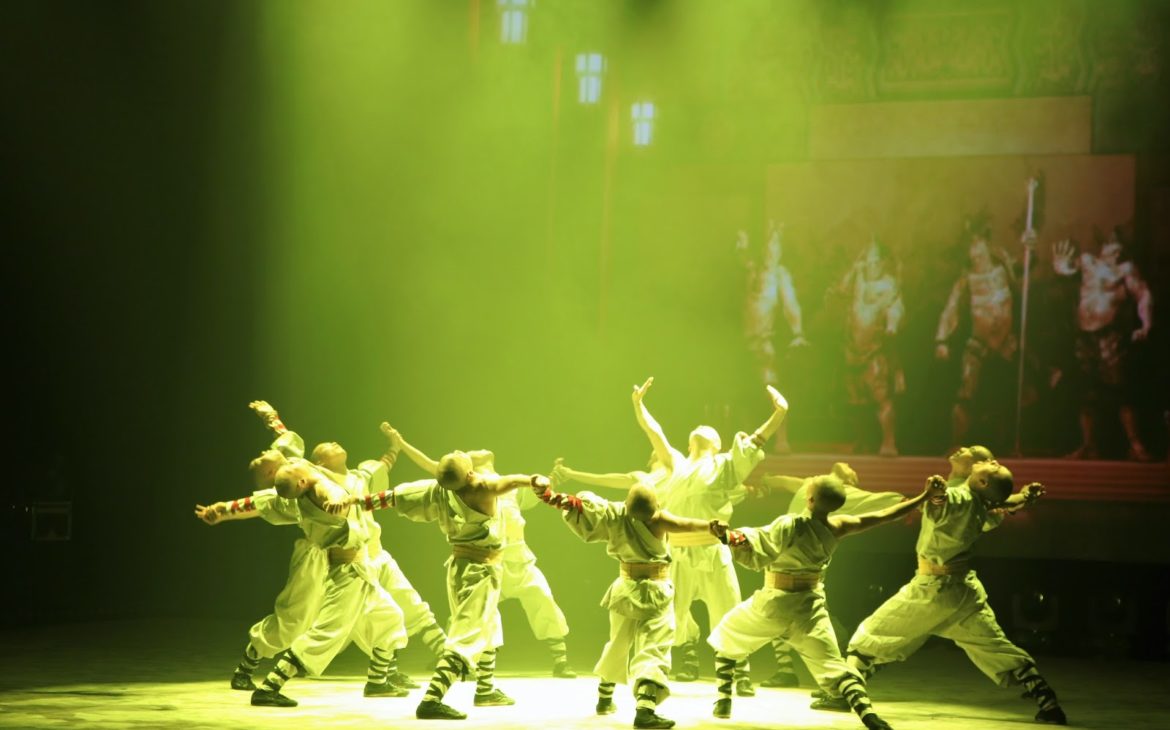 The woman hids her child among tall grass before jumping off a cliff in her effort to evade capture. 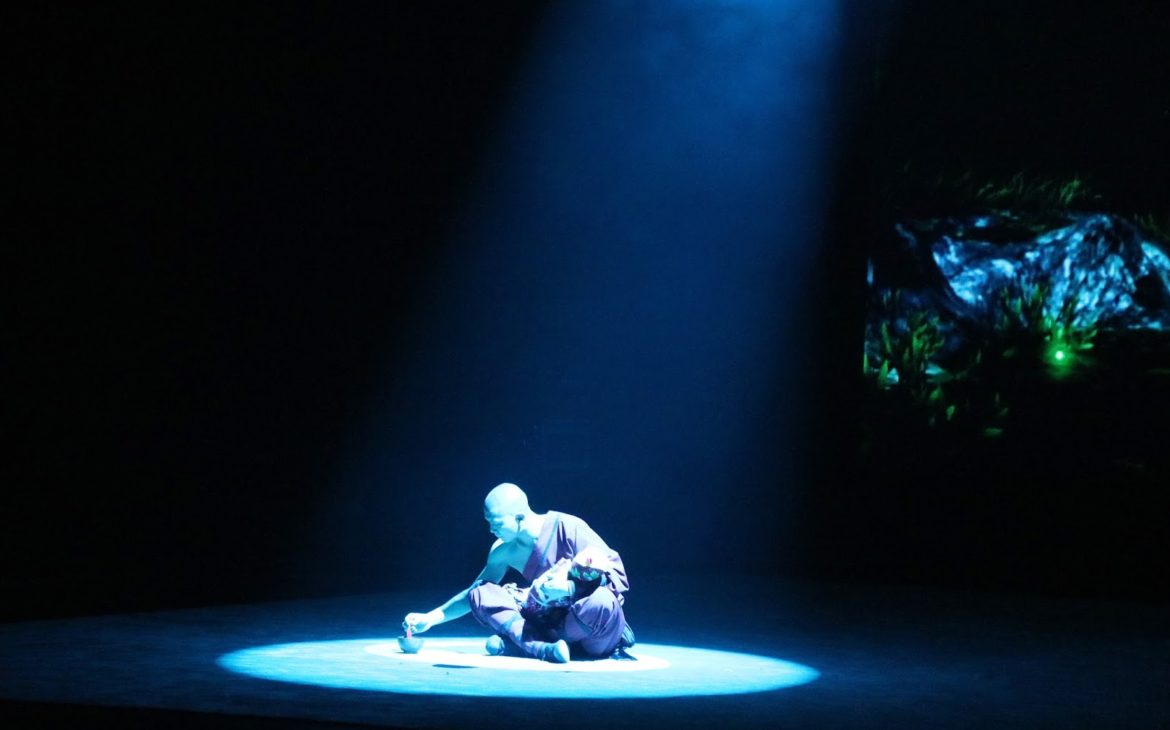 The baby, Hui Guang, was later rescued by the temple monks, who raised the boy in the arts of kung fu at the Shaolin temple in the Henan province of China. 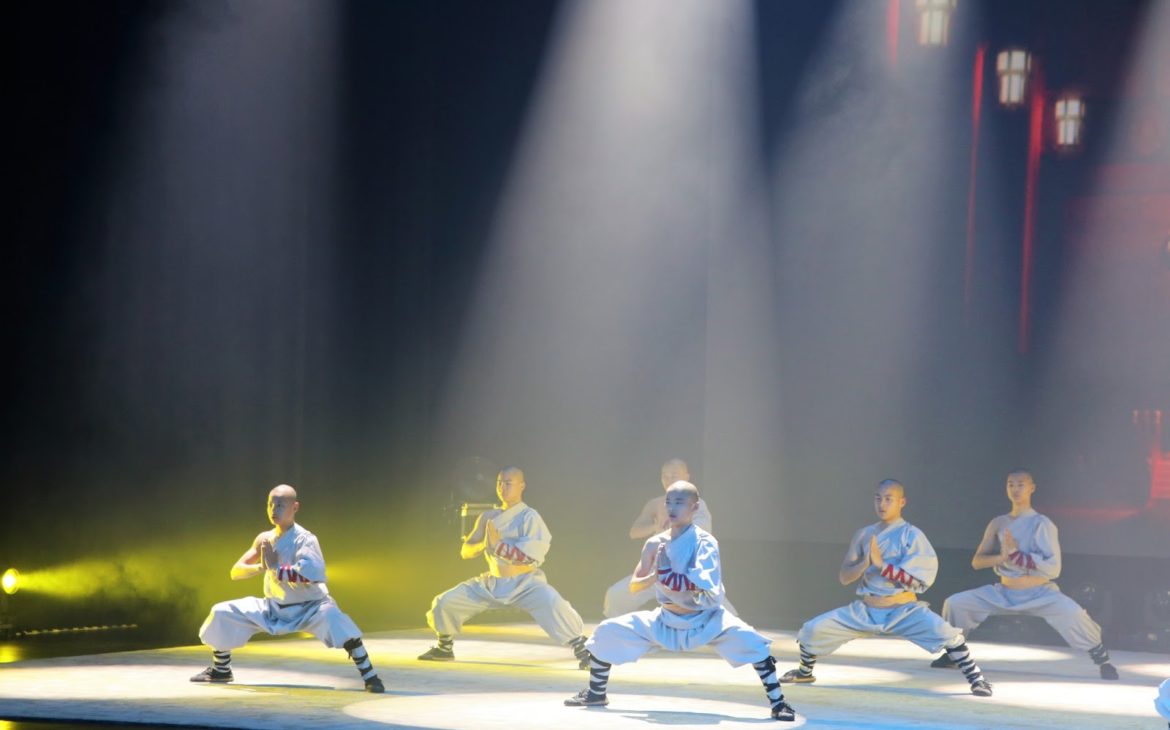 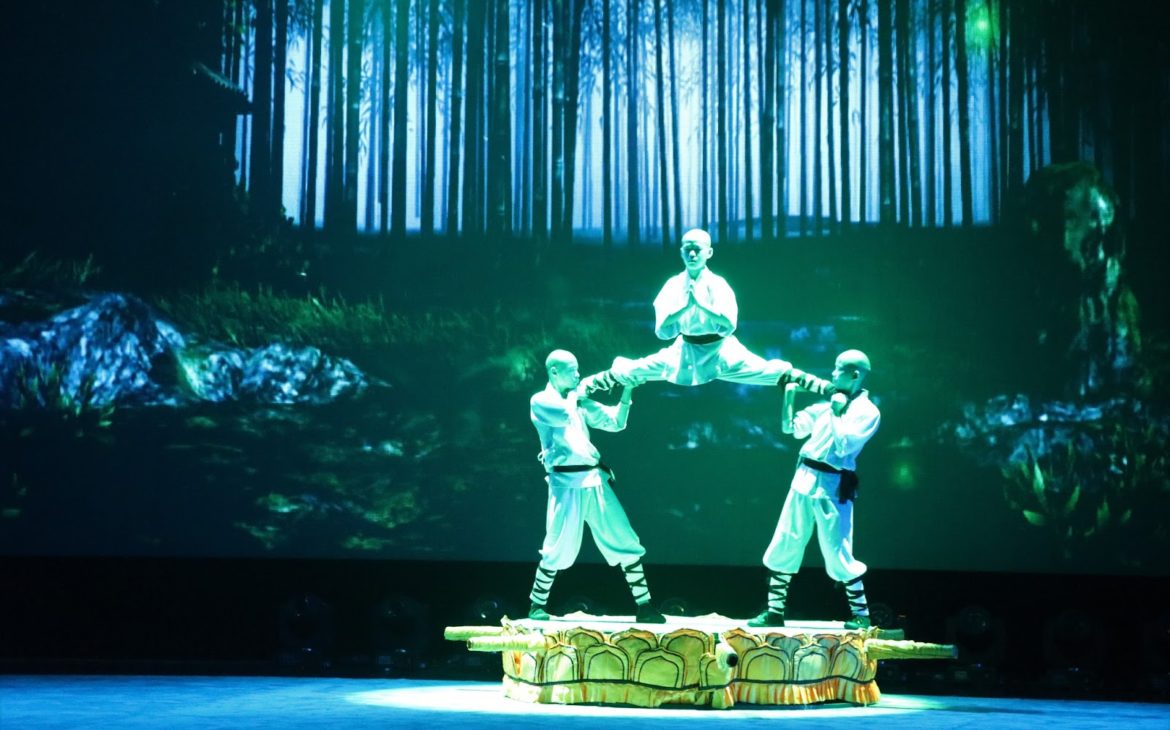 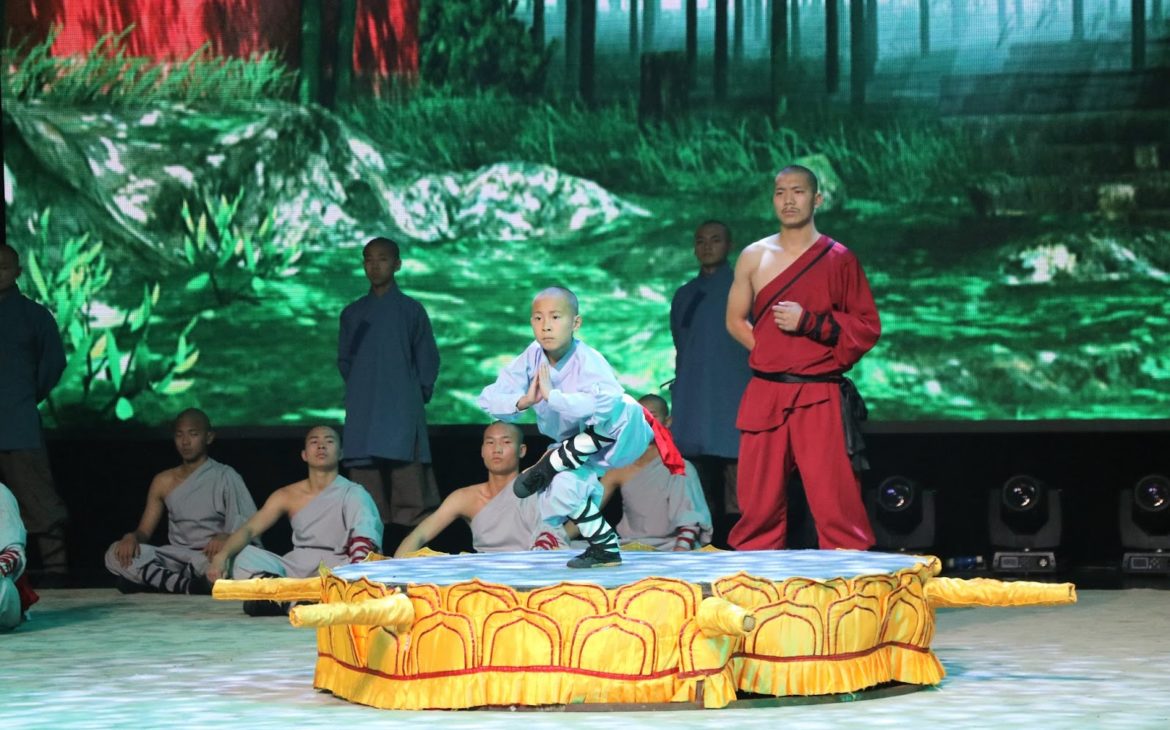 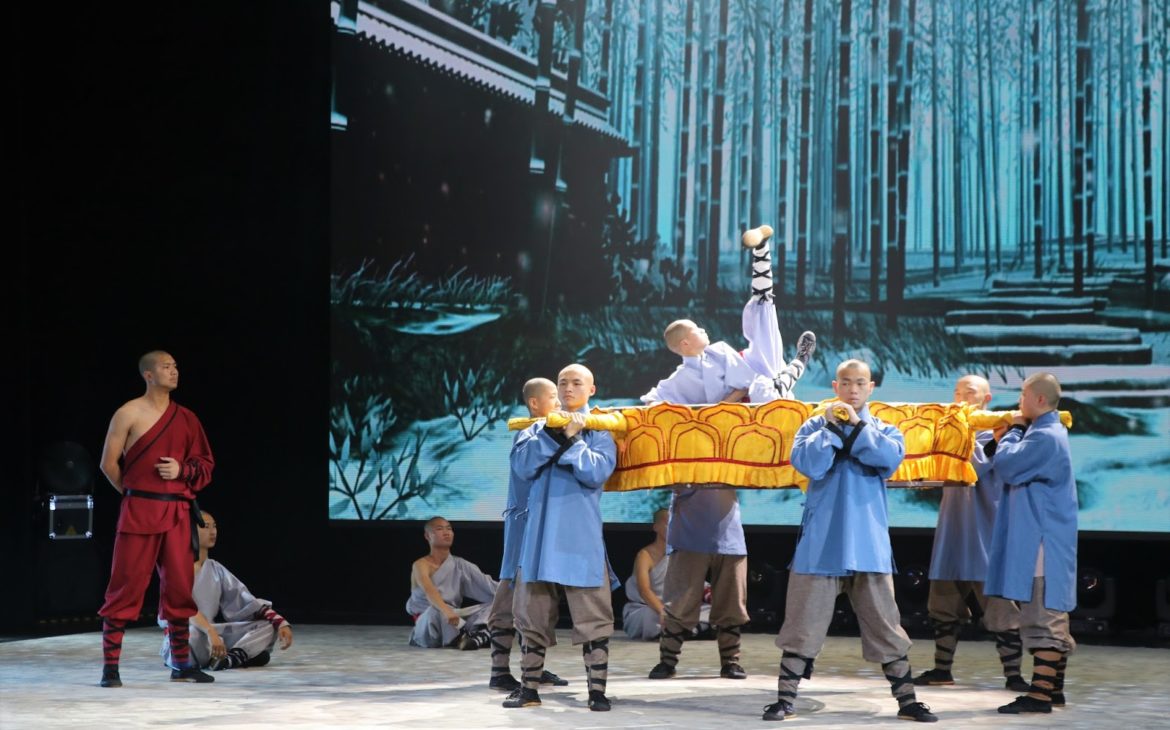 Year go by, and Hui Guang grows strong and healthy – raised and taught by Na Luo and also Miao Xing, the abbot of Shaolin Temple. 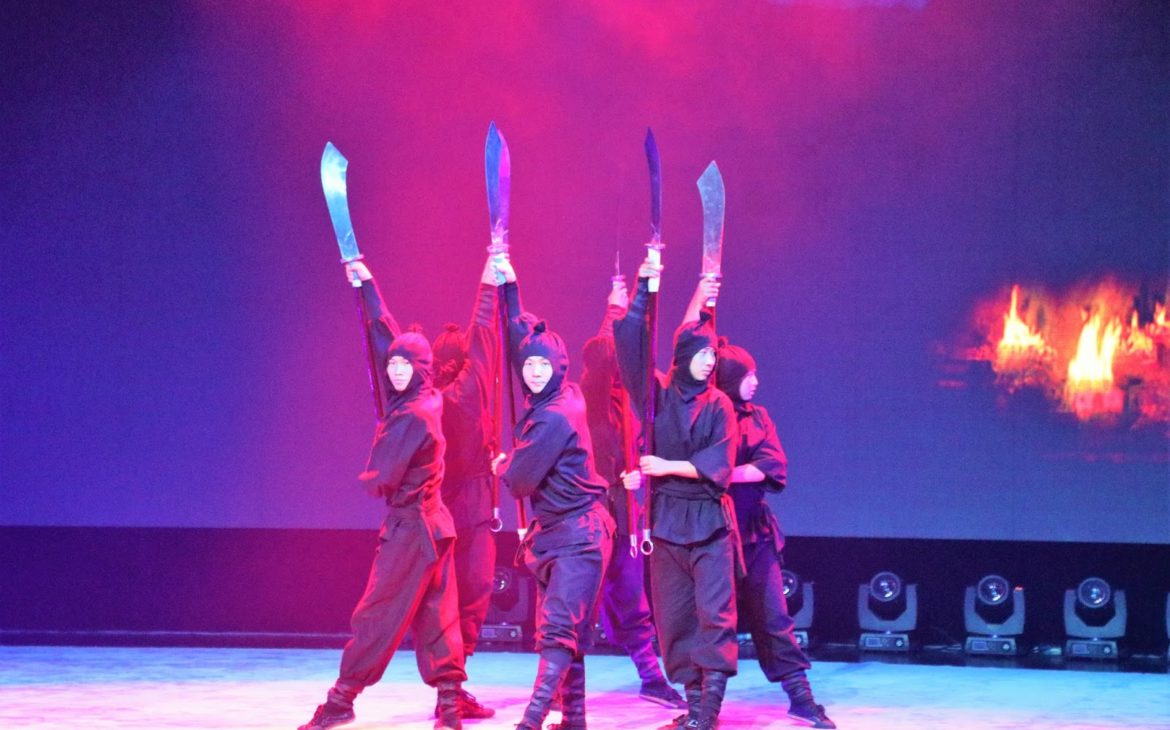 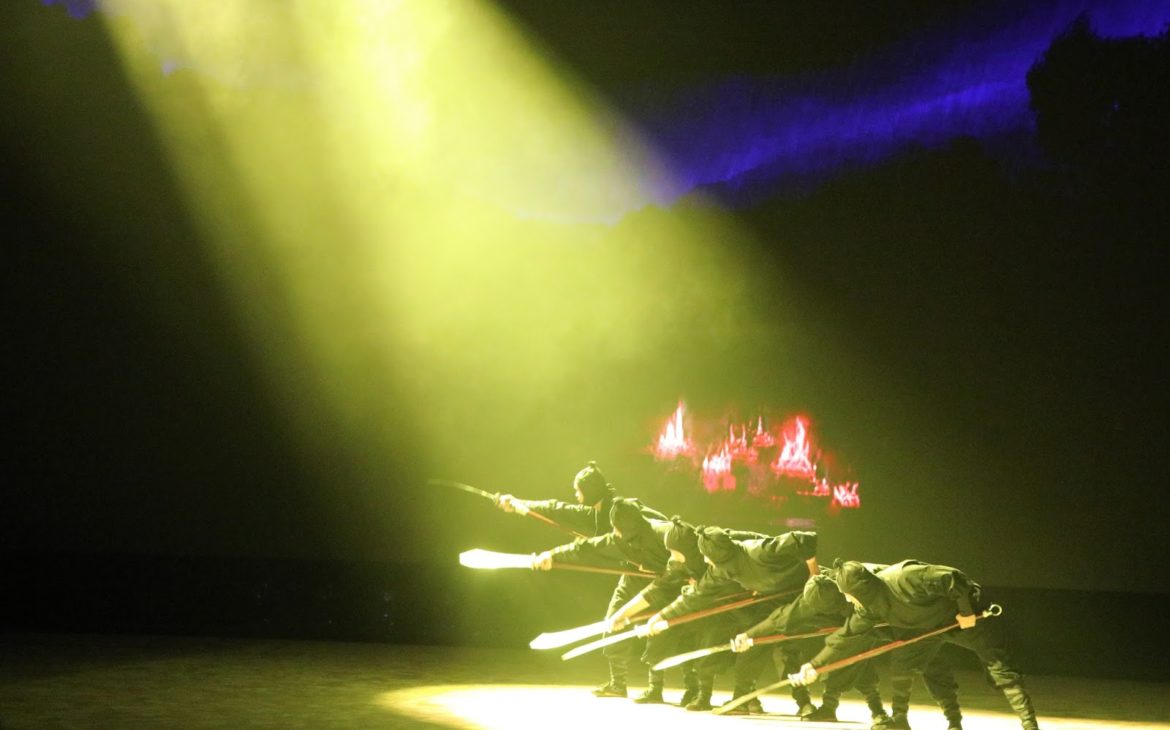 However, Hui Gang’s past is not hidden from him! The truth is revealed to him, along with the piece of jade. He gets depressed about his tragic past and he ends up drinking and provoking other monks everyday. 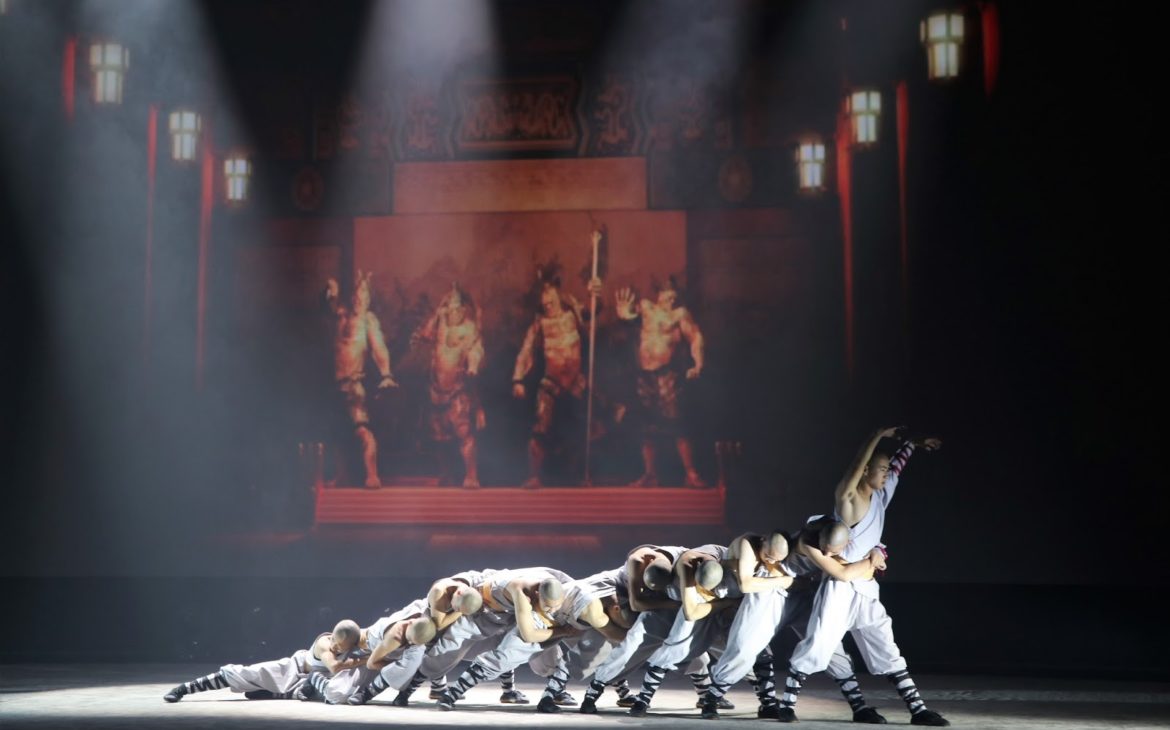 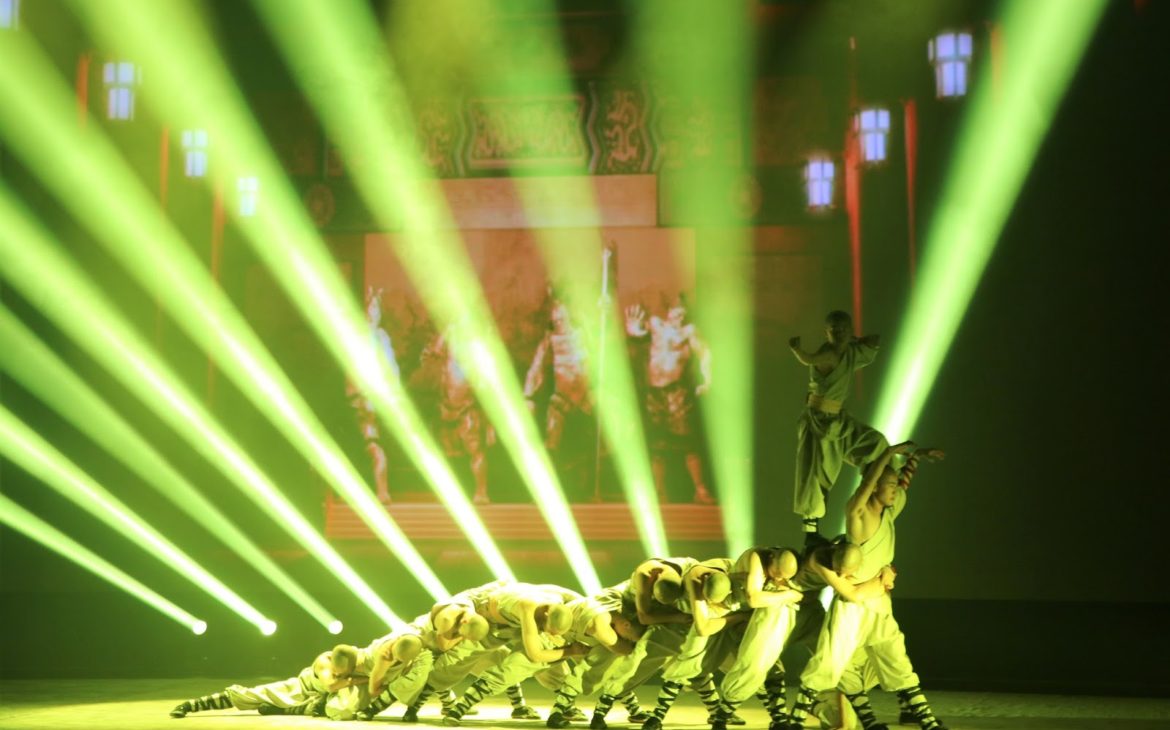 He is then punished by Miao Xing who places him in a cave, Bodhidharma. As it turns out, Hui Gan learns about being a paragon of virtue which is the real soul of Shaolin. 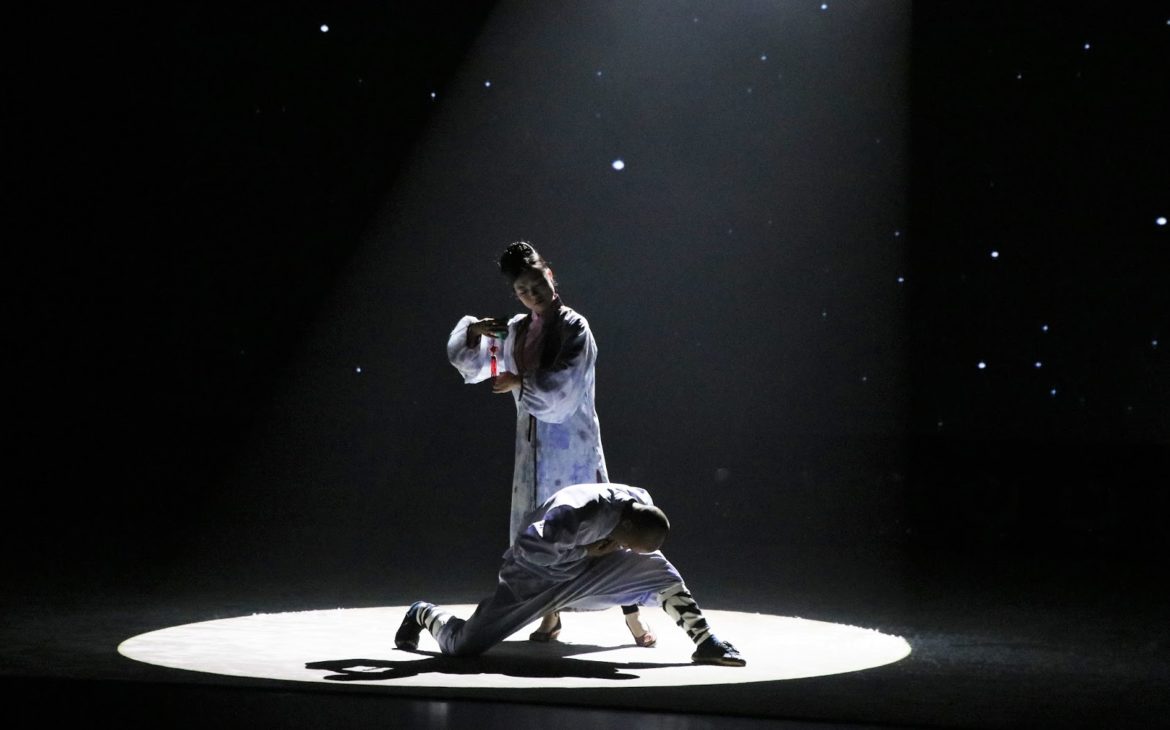 The story continues with him later crossing paths with his mother. Still out looking for her son, she once again find herself in trouble she runs into some ruffians. 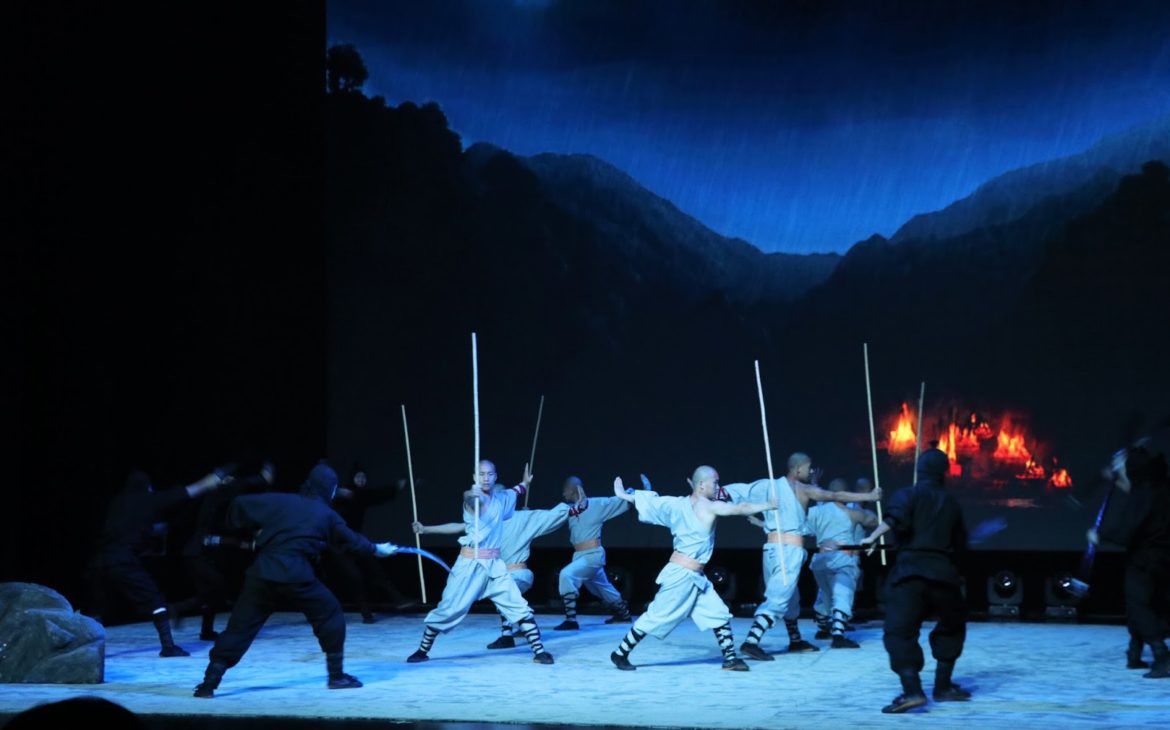 Hui Gang and Na Luo rescued her but Hui Gang left his piece of broken jade. When his mother comes upon it later, she searched for him at his temple. 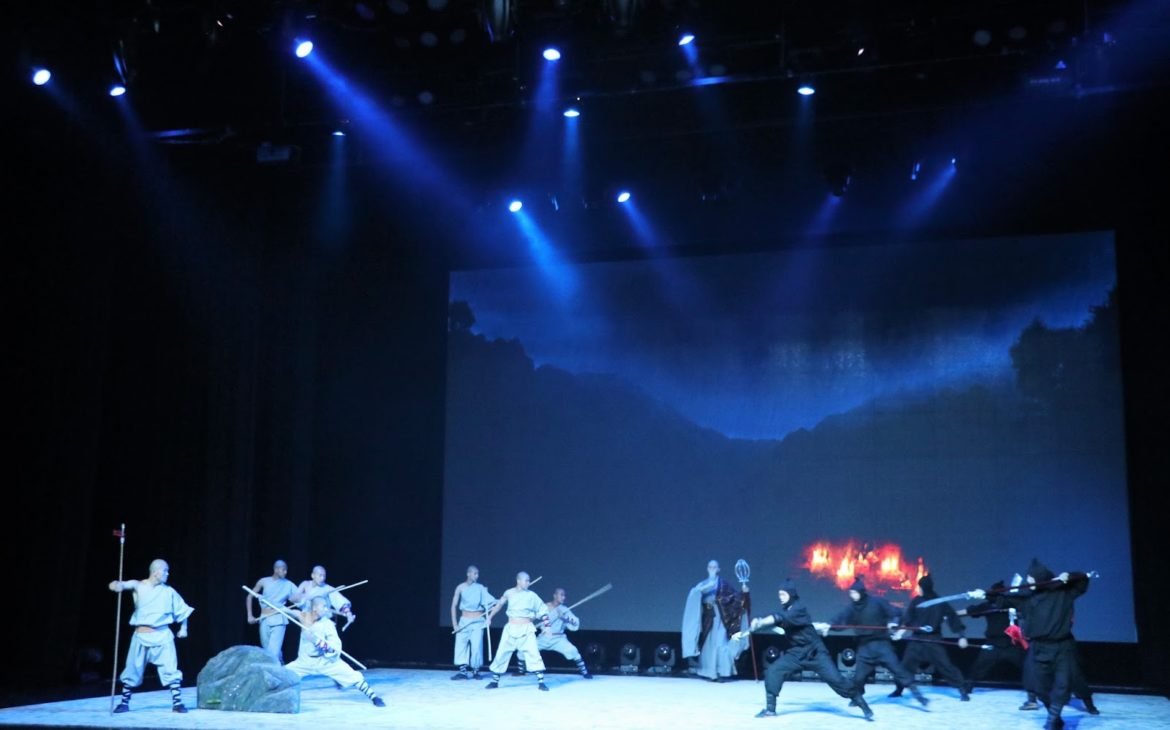 The story thud ends well, with Hui Gang and his mother leaving the temple to start a new life. 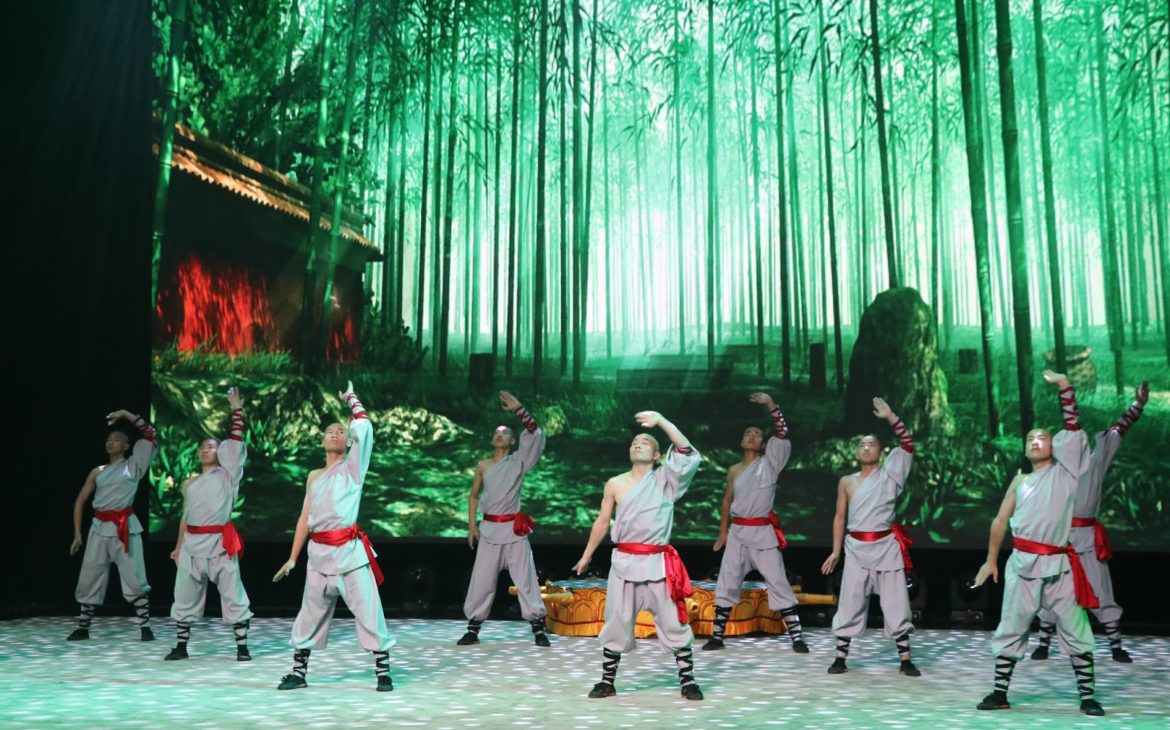 The play follows Hui Gang in his kung fu training, with visual displays of true physical prowess and one man’s journey to finding inner peace, love, and family. 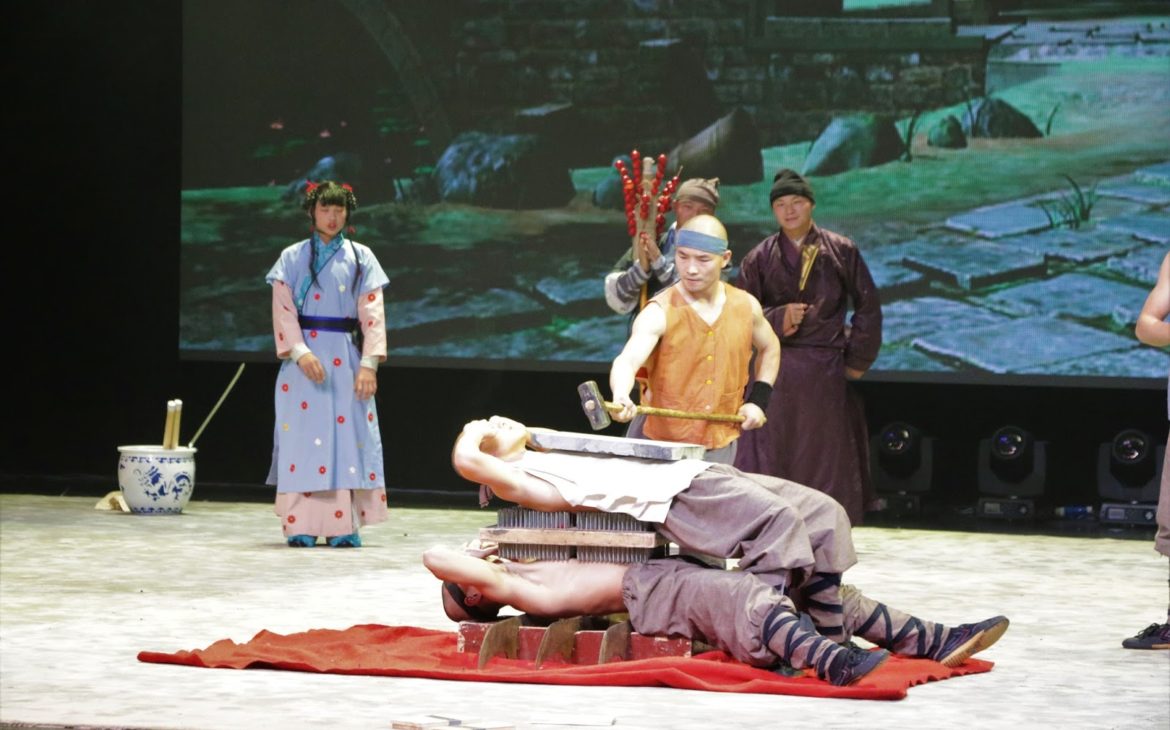 Soul of Shaolin is nominated for the Best Special Theatrical Event (Tony Awards, 2009) and Unique Theatrical Experience (Drama Desk Awards, 2009). When it opened at Marquis Theater on Broadway in January 2009, all its seven performances were sold out and was promptly proclaimed China on Broadway Day by New York City.
A total of 22 shows are scheduled from 28 May to 26 June 2017 with each screening lasting 90 minutes (with 10 minutes intermission).
Events