Productivity Nexus For Retail and F&B - Forever In Hunger 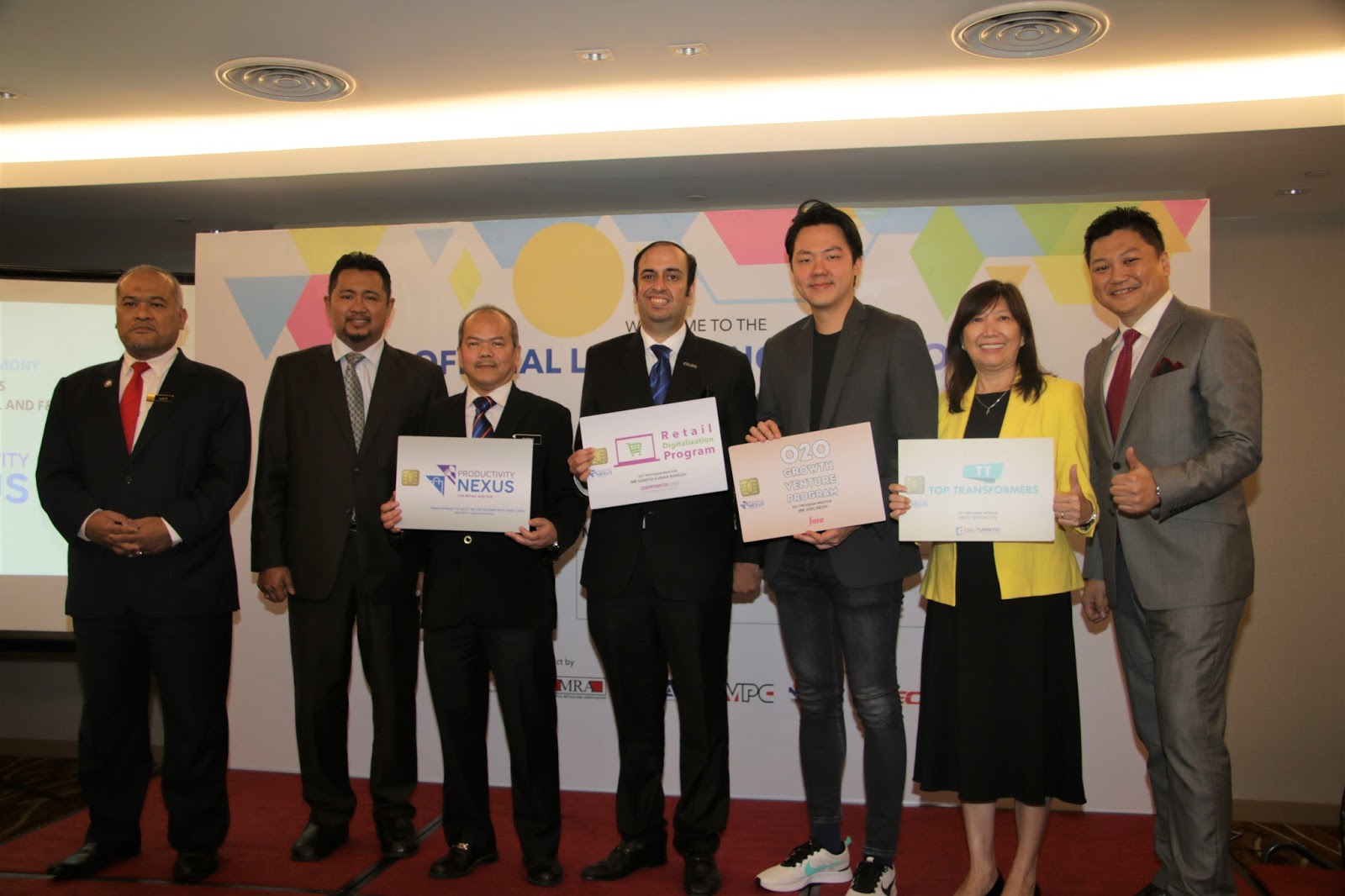 The Retail and Food & Beverages (F&B) Productivity Nexus is a one-stop centre that aids enterprises to promote productivity, boost innovation and seize growth opportunities. Aiming at a growth of 7.2% in labour productivity in the industry, the Productivity Nexus is keen to achieve the 2020 national level target of RM92,300 per worker, as publicized during the Flagship Programs held at Sunway Putra Hotel, KL on the 8th of February. The event was officiated by YBhg Dato’ Dr Mohd Ghazali Bin Abas, Secretary General of Human Resources representing YB Dato’ Sri (Dr) Richard Riot Anak Jaem, Minister of Human Resources. 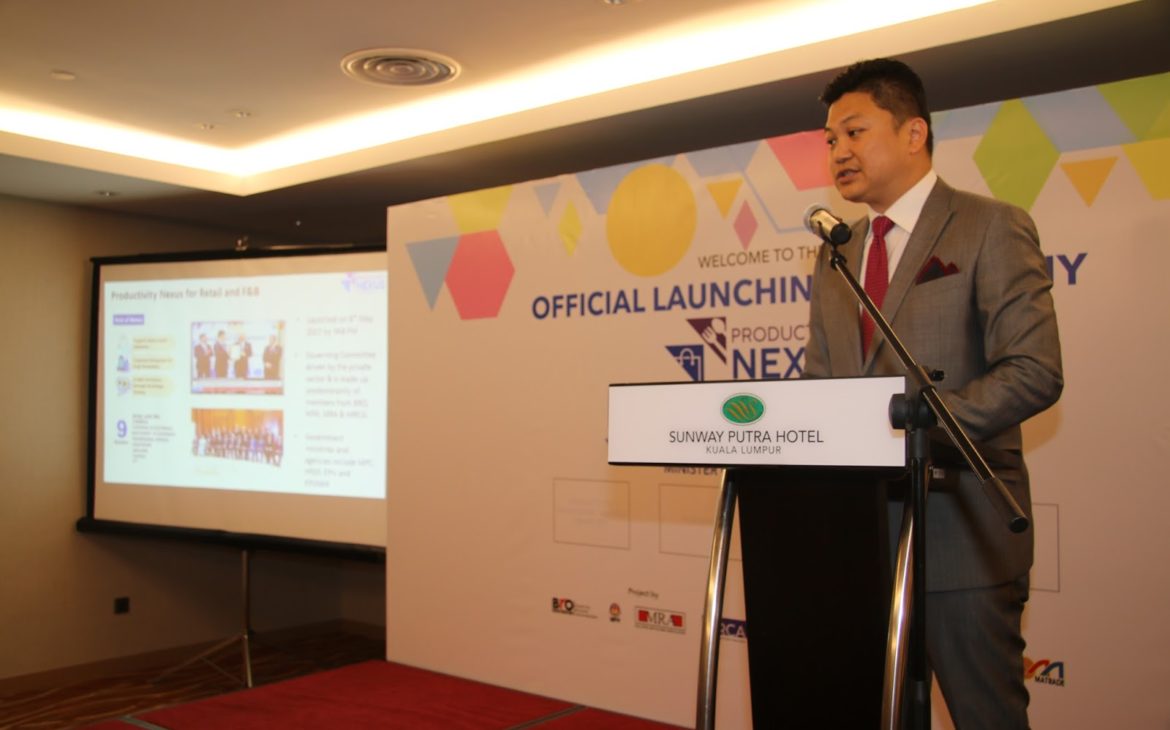 The platform that is directed by the private sector and supported by Prime Minister Datuk Seri Najib Tun Razak, focuses on empowering industry associations to become the primary change agents in the nation. This is due to the collective power of industry associations that connects with enterprises and knowledge experts in respective sectors.
Despite being least productive, there are about 2.7 million employees in the Retail and F&B sector up to date, which indicates an additional RM89 billion in value – recording an increase in contribution as much as 8.3% to the nation’s Gross Domestic Product (GDP). This propelled the implementation of the Productivity Nexus which rides on the premise of sharing the economy’s best practices and being inspired by industry experts to further inspire the rest of the industry. The initiative is reported to include 80 to 100 selected flagship companies. 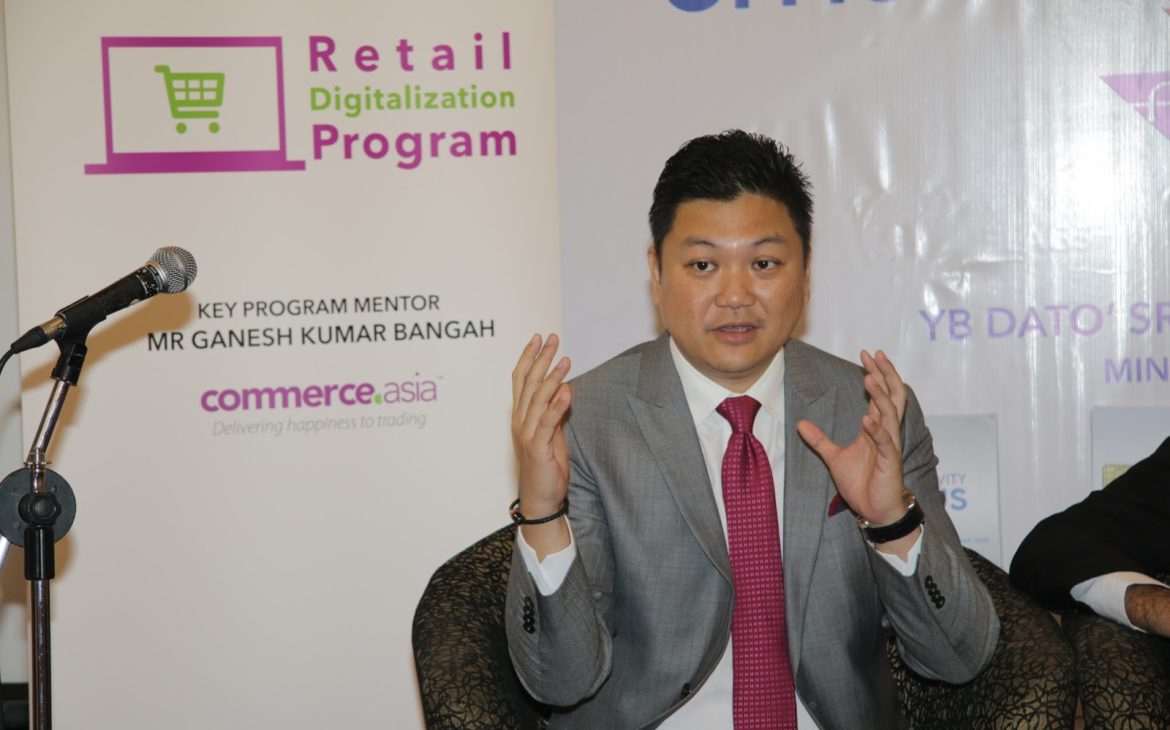 The fact that our future is digital, the Retail and F&B Productivity Nexus Champion Dato’ Bruce Lim recapitulated, “The Productivity initiatives for Retail and F&B have included support for digitalisation of business operation and honing e-commerce capabilities. By strengthening the Retail and F&B players’ competencies as well as providing necessary assistance throughout this transformative journey, this sector will have the opportunity, backed up by the right skills, to expand internationally.”
Retail Digitalisation Program, O2O Growth Venture Program, and Top Transformers are the three areas of the flagship programs guided by Mr. Ganesh Kumar Bangah, the Malaysian e-Commerce Chairman. 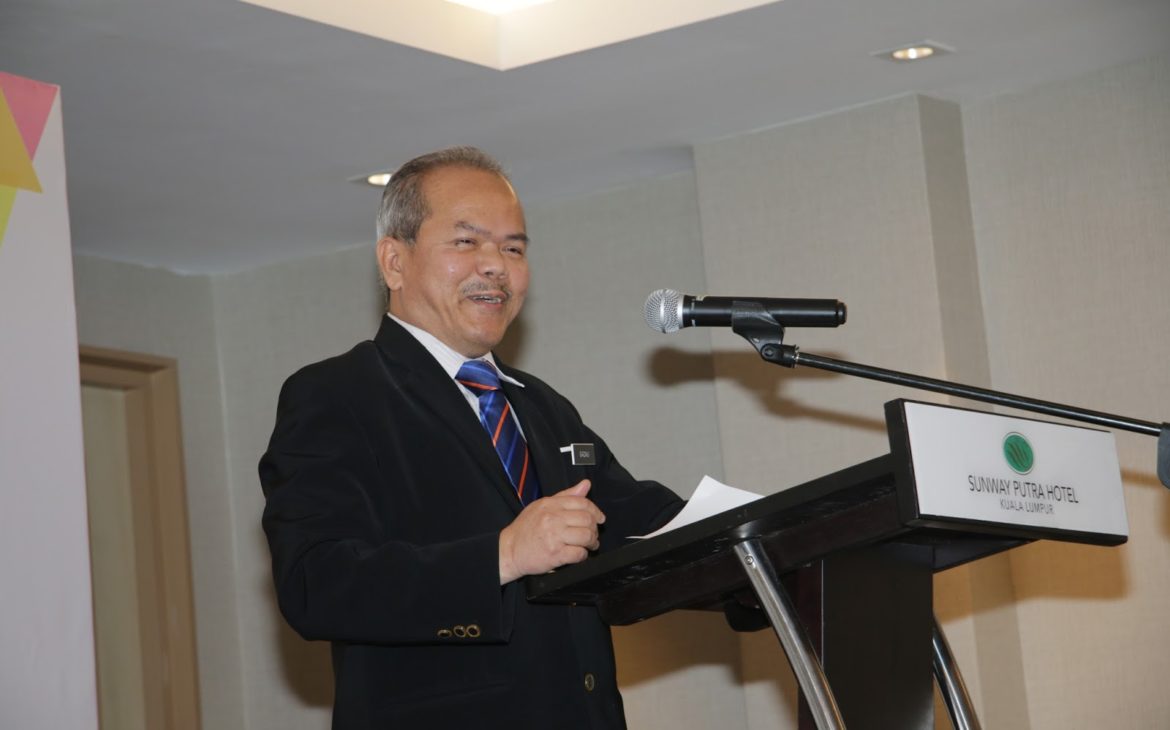 Dato’ Dr Mohd Ghazali Bin Abas, Secretary General of Human Resources
The Retail Digitalization Program mainly focuses on guiding and equipping selected brick and mortar retail business owners to grasp, adjust and master the revolution of online business. This programme targets to achieve sustainable growth as well as escalate sales by transitioning their businesses to an online e-commerce store.
The O2O Growth Venture Program by Joel Neoh, founder of the successful online platform — Fave, aims to venture into new online sales channel and business model to boost profit of businesses. It also educated on the adoption of digital tools and consumer insights. 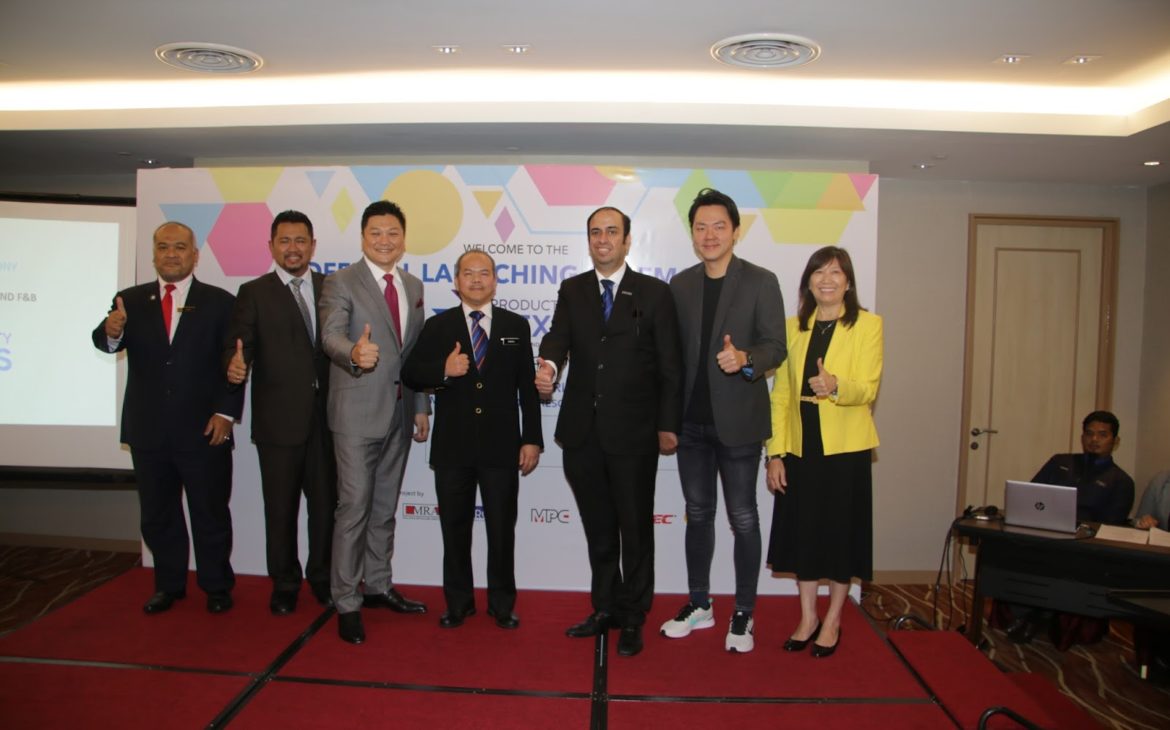 On the other hand, the Top Transformers program is tailored for leaders in Retailing and F&B who are tasked to manage people and provide results regardless of ranking to foster a positive working environment. The program, championed by PKT Logistics Group Sdn Bhd Group Chief Executive & Managing Director Dato’ Michael Tio, has embarked in January and will commence until March.
YB Dato’ Sri (Dr) Richard Riot stated that, “The time has come for our labour capital productivity to be further enhanced by embracing of the digital economy ecosystem. These flagship programmes are all game-changers for the Retail and F&B industry as well as the people of Malaysia. I am truly pleased to see our nation on its way towards fully grasping the possibilities the economy of the future holds for us.”
Productivity Nexus for the Retail and F&B industry is proudly supported by the Malaysia Productivity Corporation (MPC); Economic Planning Unit (EPU); Prime Minister’s Department; Ministry of Domestic Trade, Co-operatives and Consumerism (KPDNKK); Malaysia External Trade Development Corporation (MATRADE); and Malaysia Digital Economy Corporation (MDEC). This initiative is supported by the Human Resource Development Fund (HRDF).
Being a privately driven initiative, it is also in collaboration with Bumiputera Retailers Organization (BRO); Malaysian Franchise Association (MFA); Malaysia Retail Chain Association (MRCA); and Malaysia Retailers Association (MRA).
As of now, K-Pintar has been appointed as the Project Manager and will be measuring the productivity levels of the participating companies while simultaneously keeping an eye on the entire project.
Events