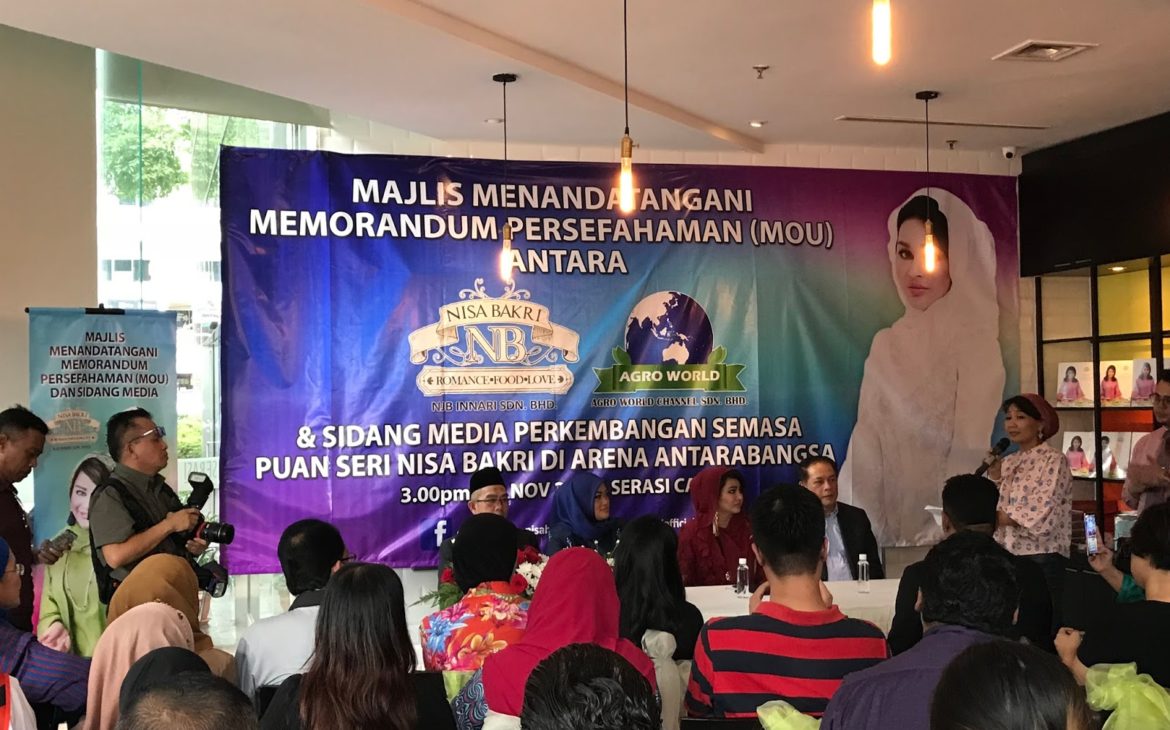 On November 13, a media launched took place at Serasi Cafe, with Puan Sri as the guest. The media launch showcases her activities and experiences that she has at the international stage. She was also selected to attend another diploma program by NAWEM (National Association of World Entrepreneur of Malaysia) that took place at University Jaen, Spain from 22 to 29 October this year. 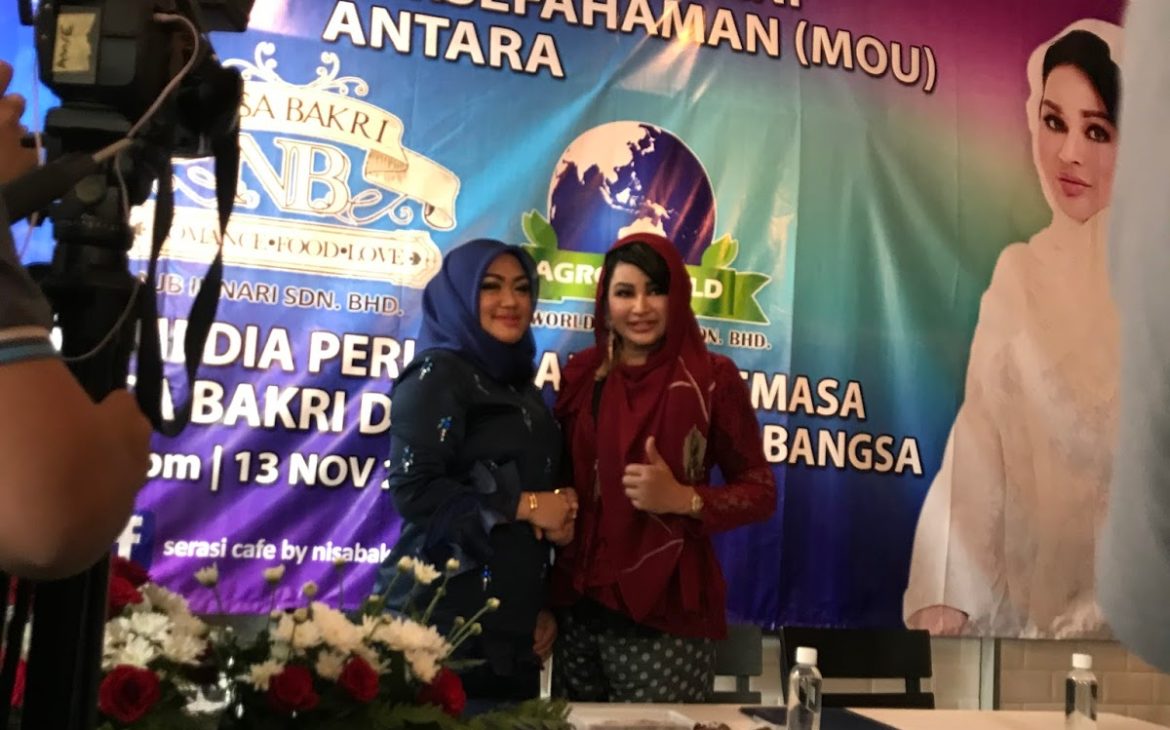 If you have not heard of Puan Sri Nisa Bakri yet, she is the wife of Tan Sri Mohd Bakri Zinin which is the former deputy commissioner of police Malaysia.
I Am Not A Chef is an amazing recipe cookbook published by Puan Sri Nisa Bakri which was well received by foodies alike as it features both local Malaysian cuisine and cuisines from other countries too. 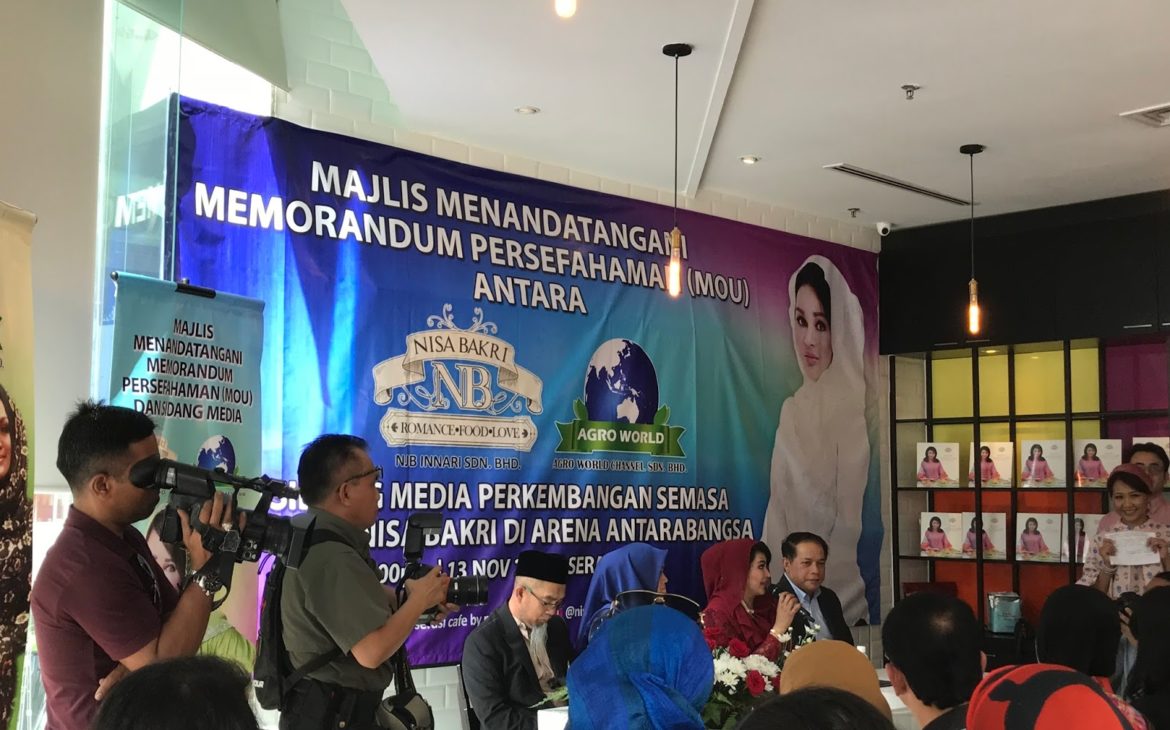 Meanwhile, she was offered an opportunity to cook at a popular and well established restaurant owned by a celebrity chef Chef Antonio in Spain.
Later on, I had the honor to savor some of the unique dishes made by Puan Sri. The list of food:
Nisa Bakri’s Sour & Spicy dish (Asam Pedas Nisa Bakri)
Fried Chicken w/ Spices (Ayam Goreng Berempah)
Curry Prawn (Kari Udang)
Fragrant Rice (Nasi Wangi) 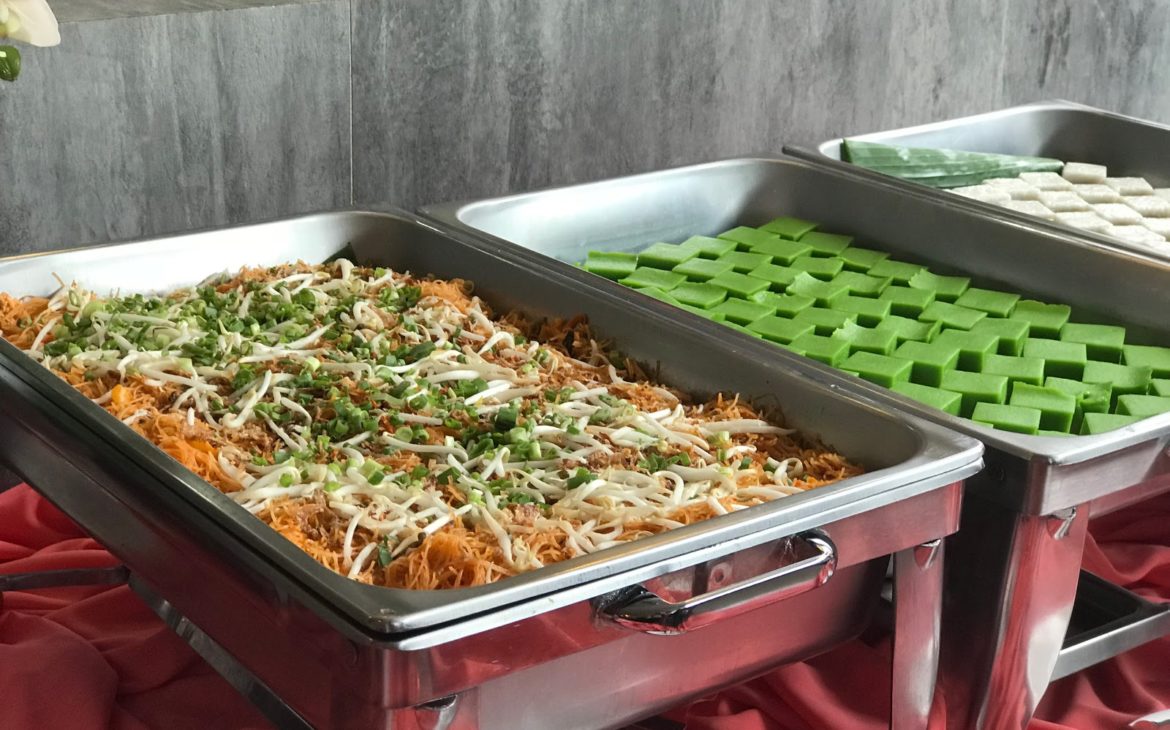 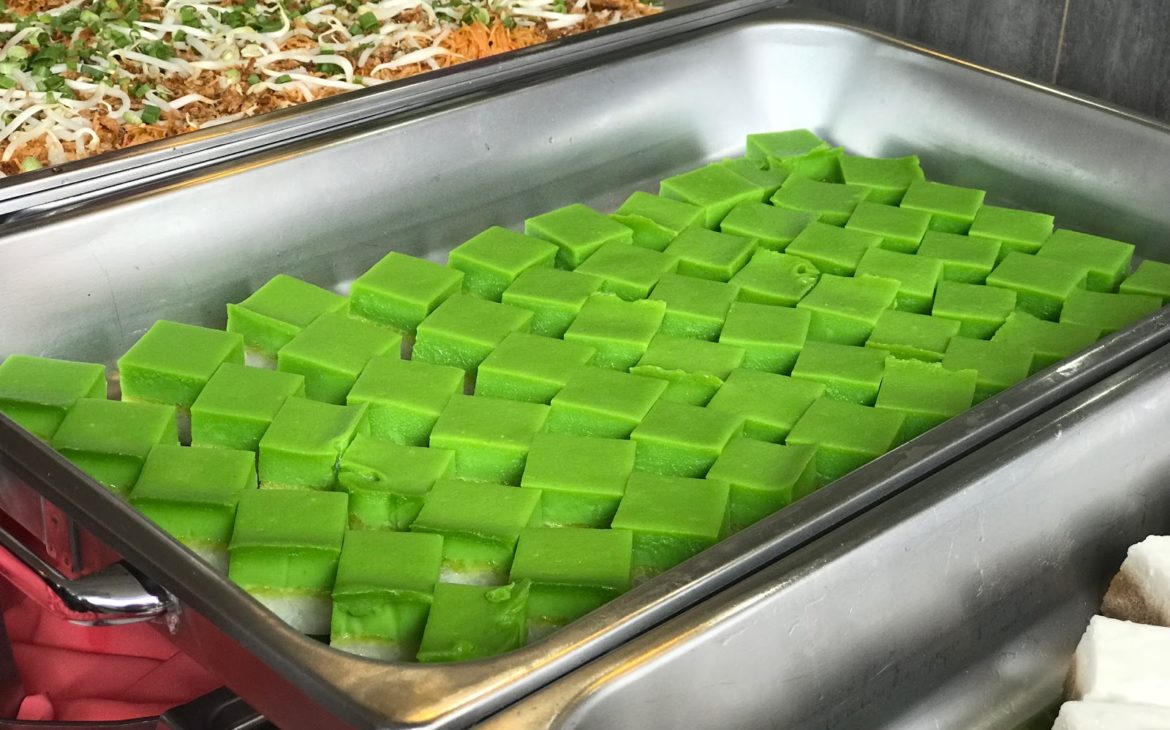 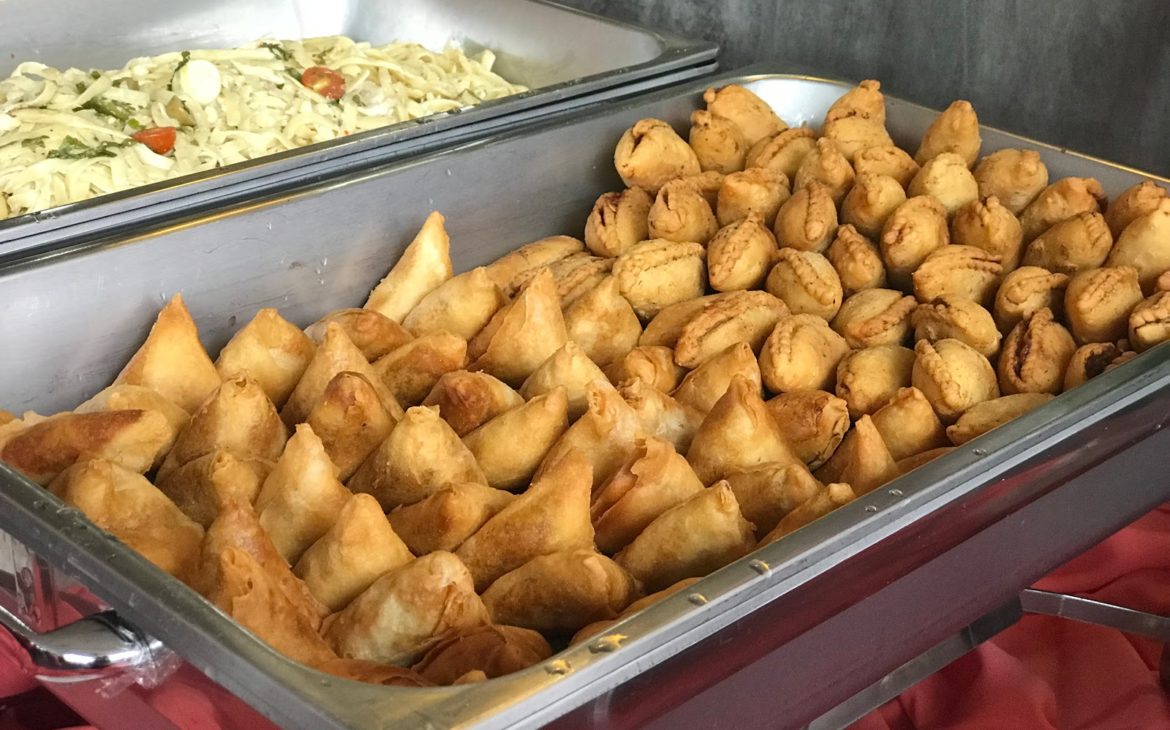 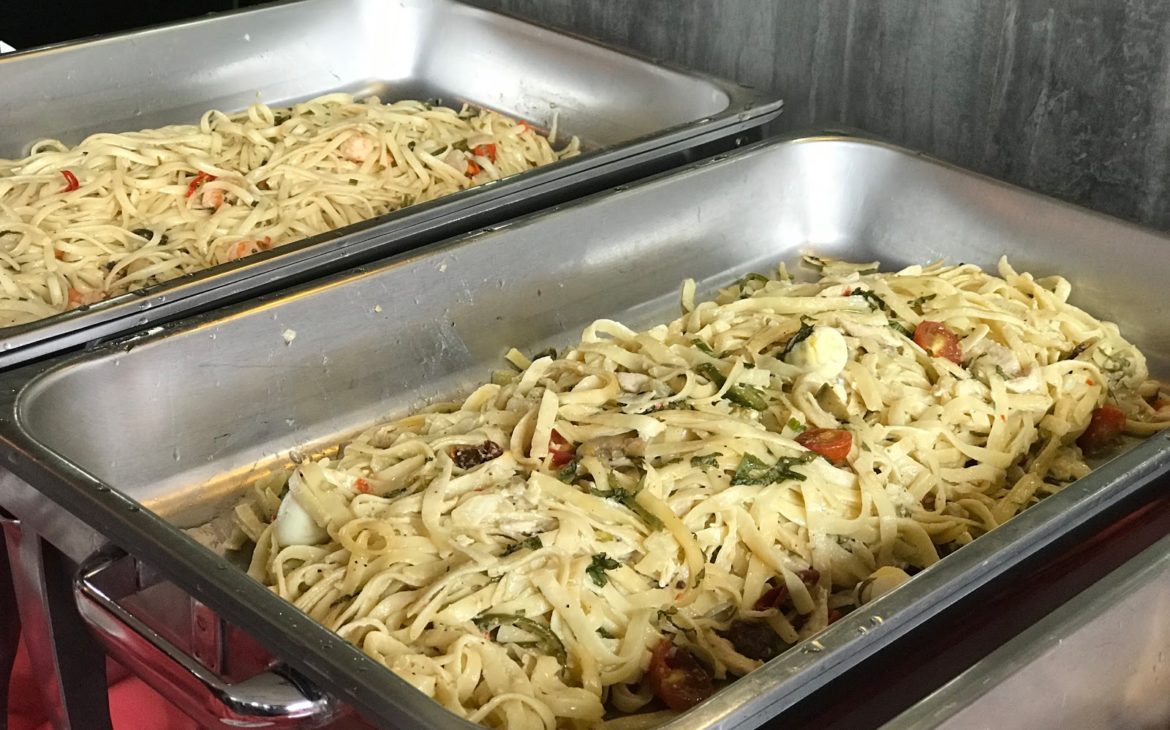 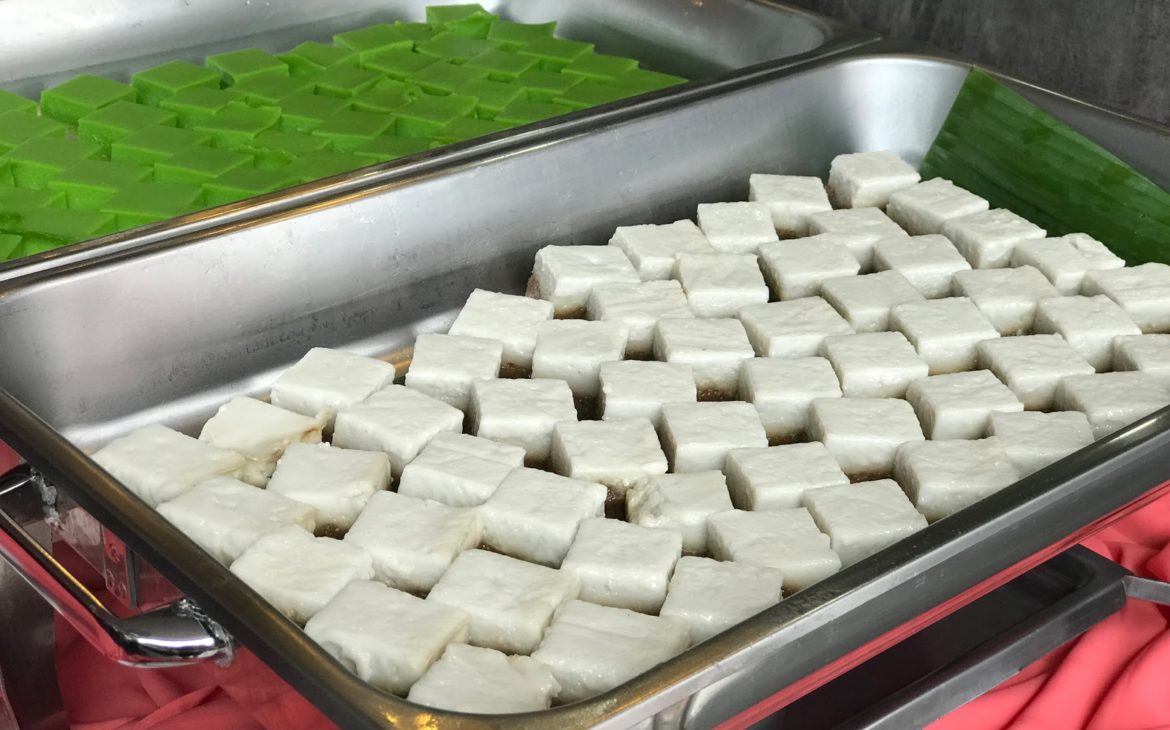 After getting praised for her home cooked dishes that resembles the taste of a mother’s cooking, she was cordially invited by the Dubai site to host an eight-episode cooking tv program. Not only that, Puan Sri was also featured in other cooking programs as well as her own. All of her progresses and achievements signify a great start for her to bring Malaysian food to the world’s table. 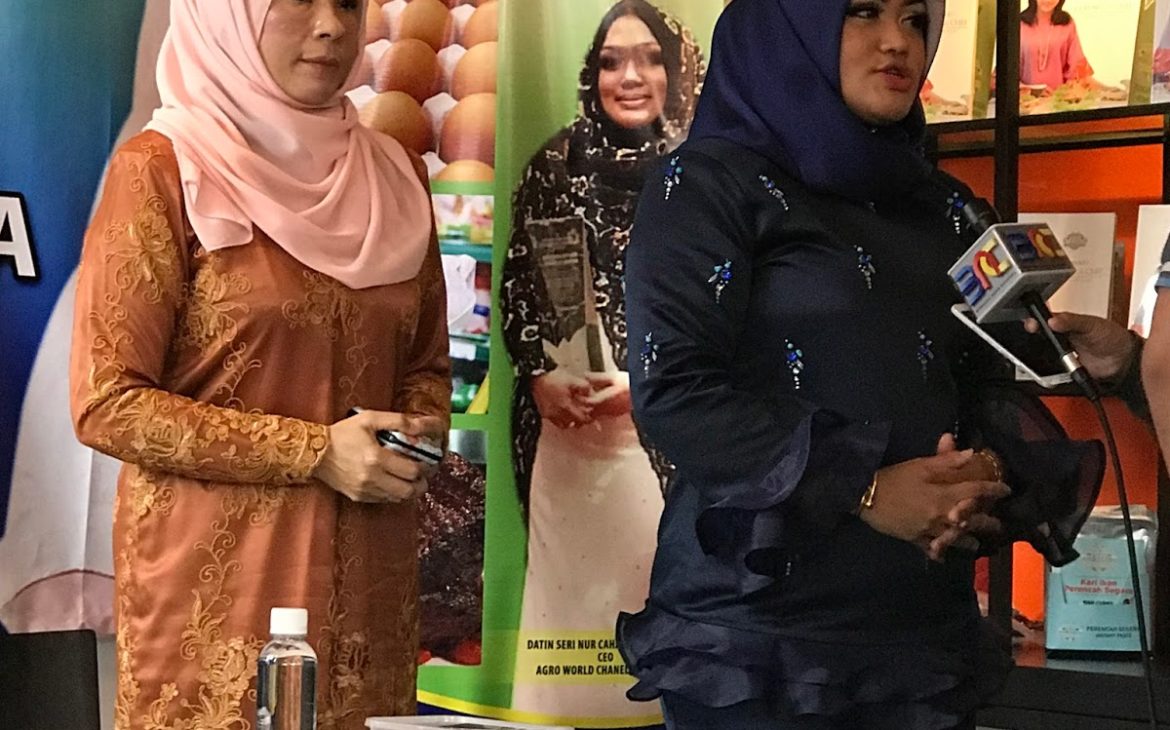 In conjunction of the event, a MOU signing ceremony between Agroworld Channel Sdn Bhd and Puan Sri Nisa Bakri has taken place for the launching of a food product “Smoke Lamb” that will be entering the market in no time. 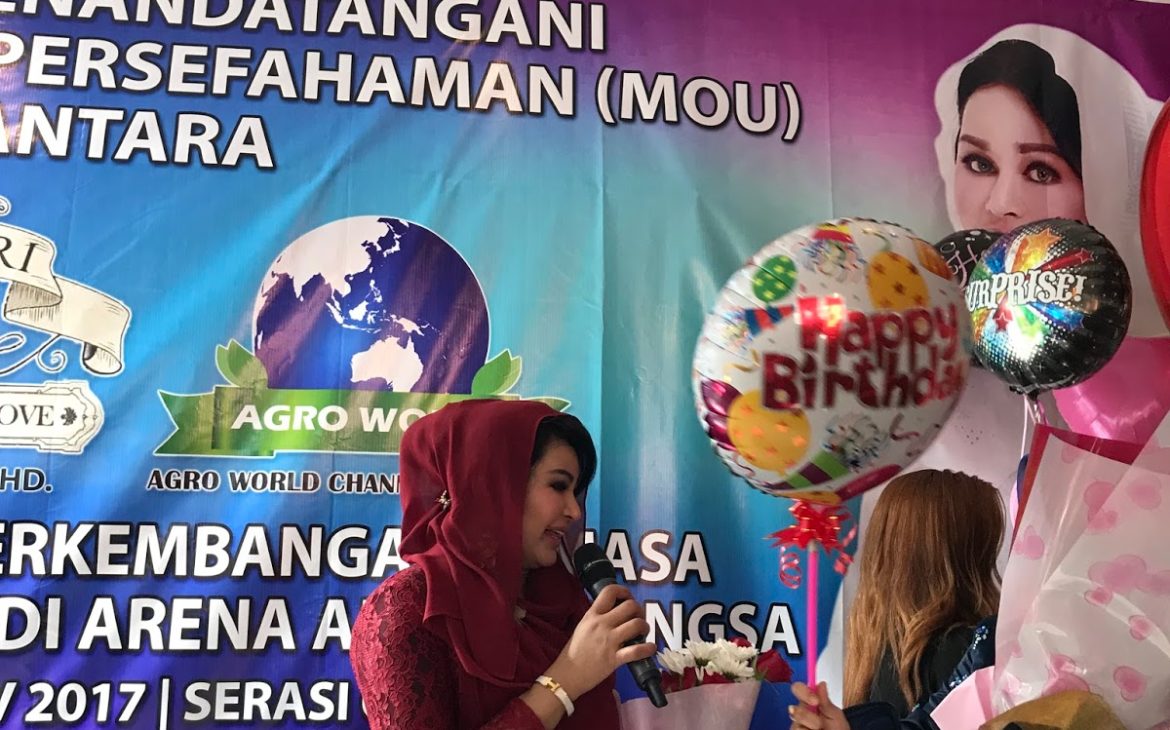 In 2018, Puan Sri wishes to bring her own food products to the international markets, such as the USA and UK while making Malaysia proud.

Unbox The Extraordinary With Tiger