Hennessy X.O Closes Off The Prosperous Garden Of Hei With Final Leg In Kuala Lumpur - Forever In Hunger 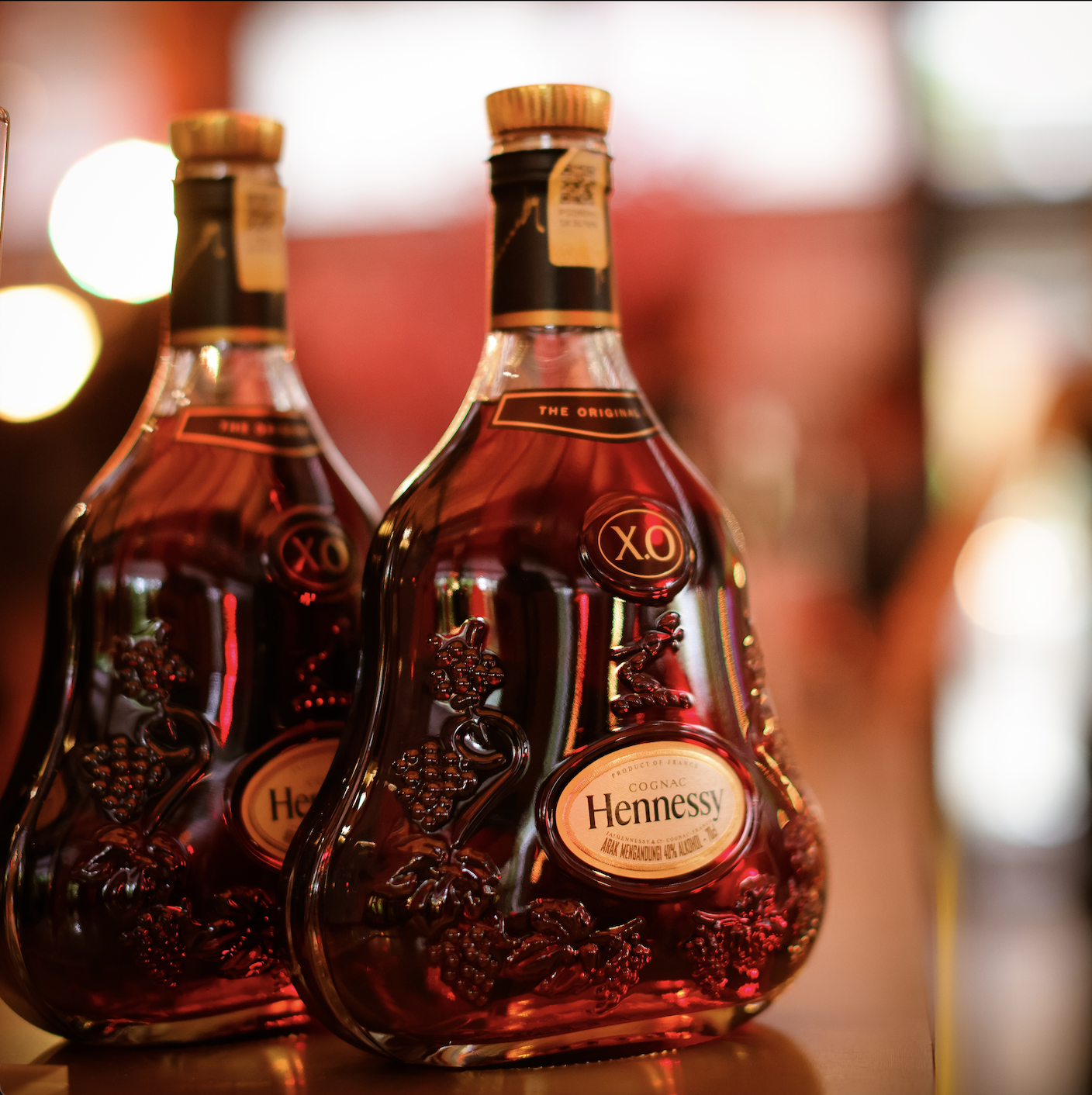 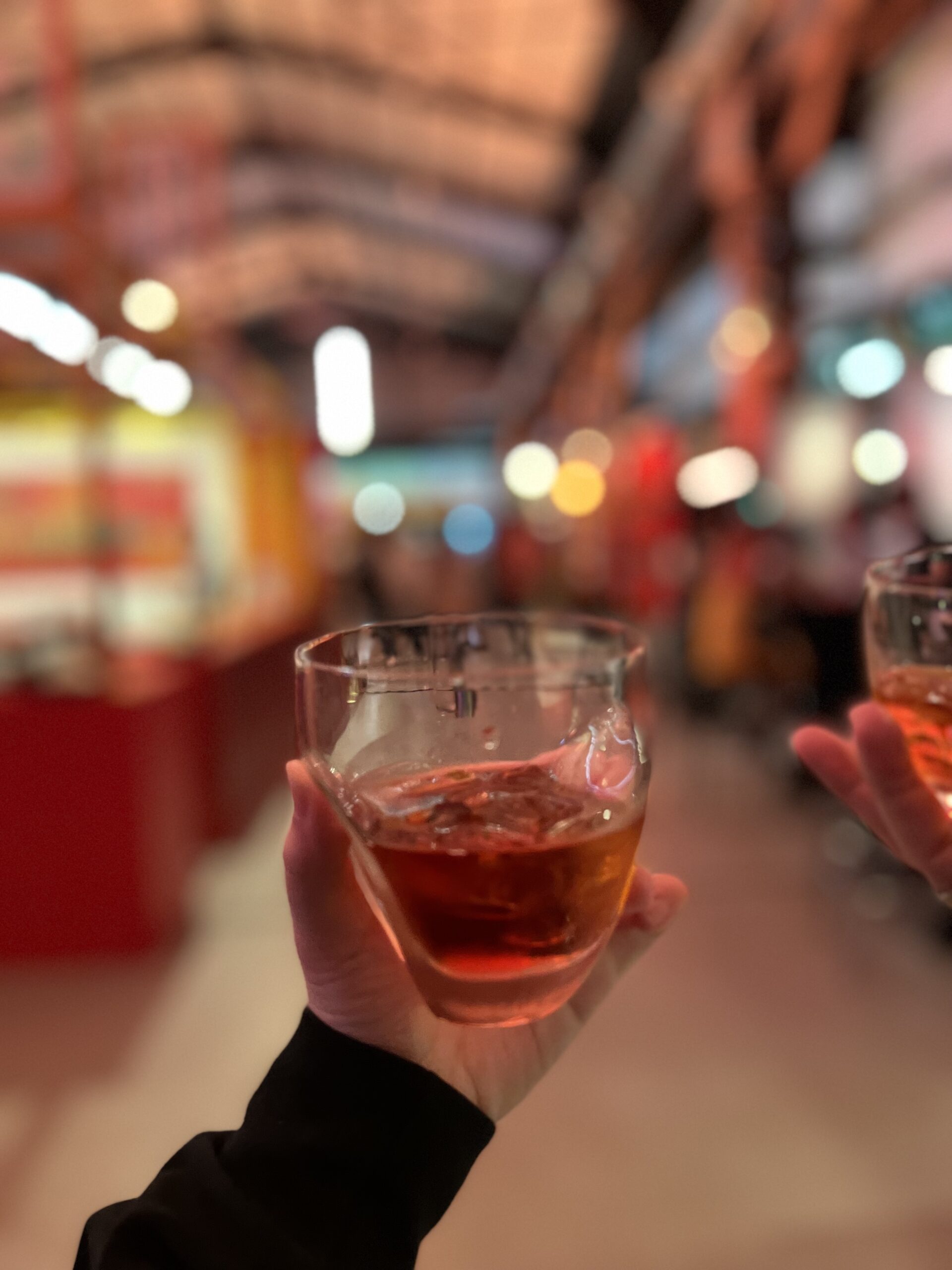 Hennessy Malaysia kicked off their final leg of the most anticipated Chinese New Year after-party titled the Prosperous Garden of HEI at Sentul Depot. The festival was anchored on its garden theme that was prevalent in the décor and mise en place blooming with greenery and an array of delicate flowers. 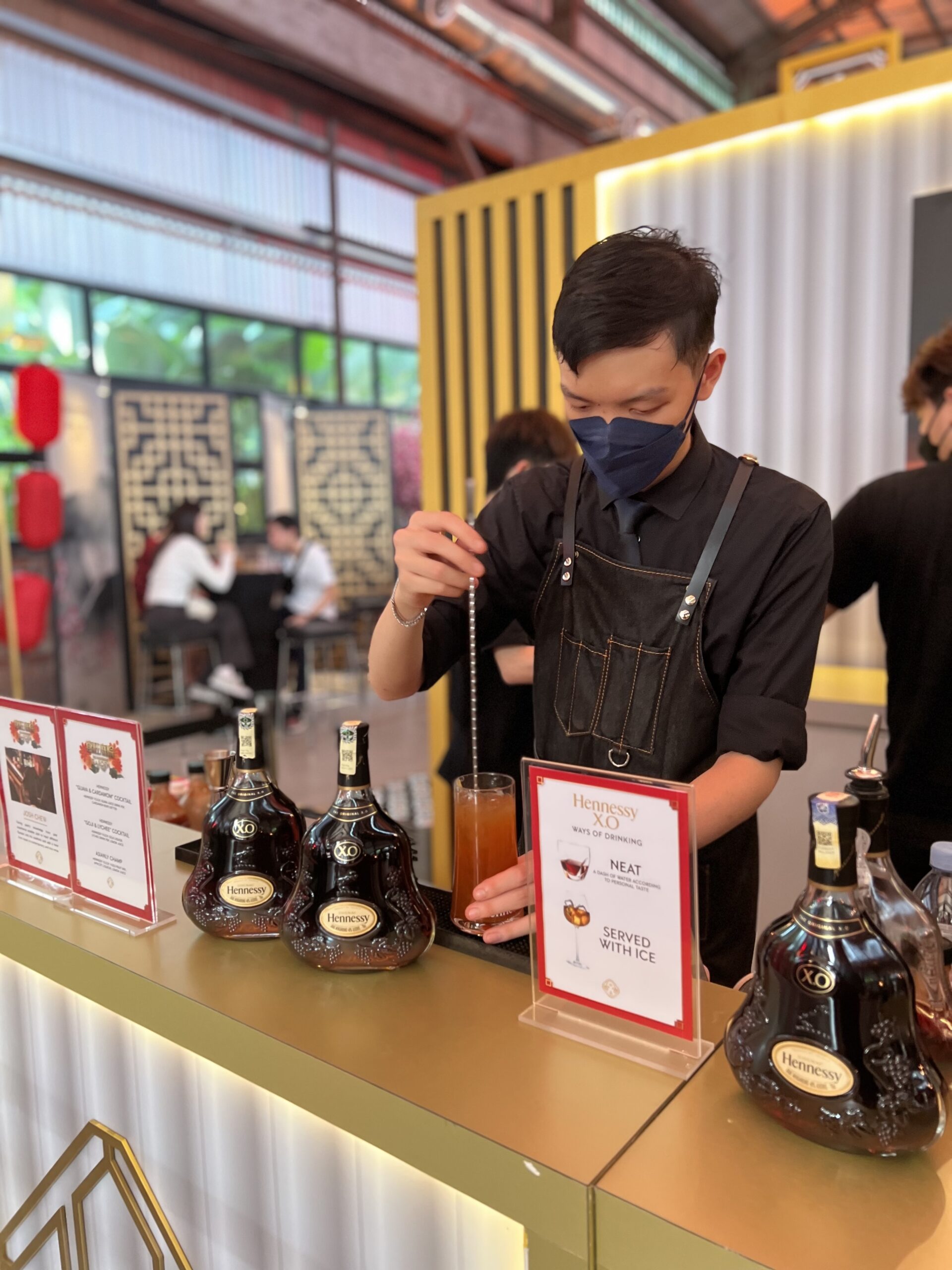 The Prosperous Garden of HEI even had its own currency in the form of custom-made Hennessy tokens that allowed guests to redeem everything from canapés to drinks at the bar as well as participate in fun games such as Tiles of Prosperity and The Pot of Luck. The latter is an arcade game where guests had three attempts to get three matching symbols while the former requires participants to guess eight Mahjong tiles in 30 seconds by only relying on their sense of touch. The guests stood to win great prizes that included a bottle of Hennessy X.O, a premium Mahjong set and specially crafted Hennessy cocktails amongst others. 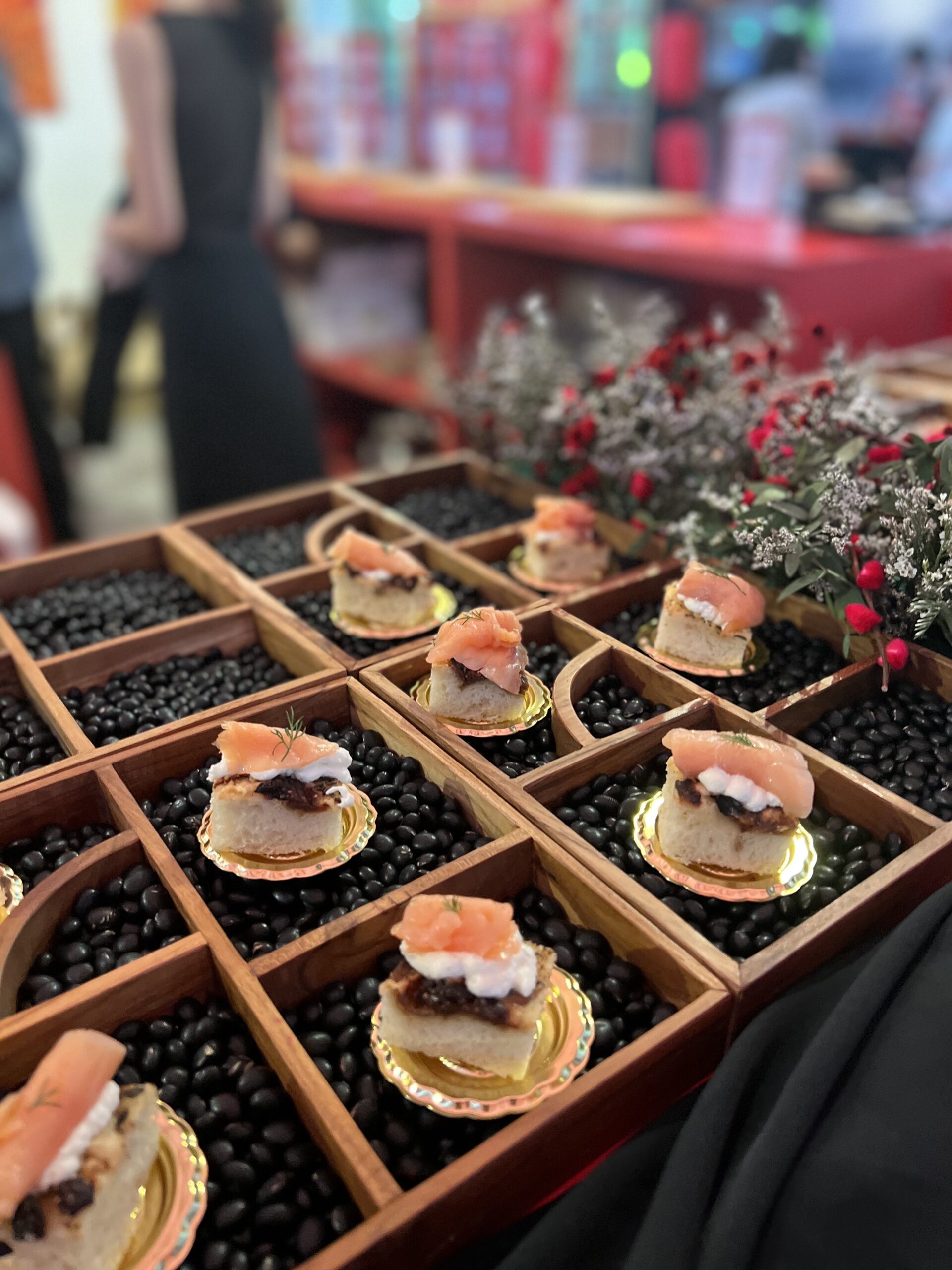 In the centre of it all was the Treasure Court, wherein lies delectable canapes from Hennessy X.O’s flagship eateries that guests were able to feast on. Those that attended the finale in Kuala Lumpur indulged in the wonderful creations of Skillet, Ming Ren Xuan and One Seafood. 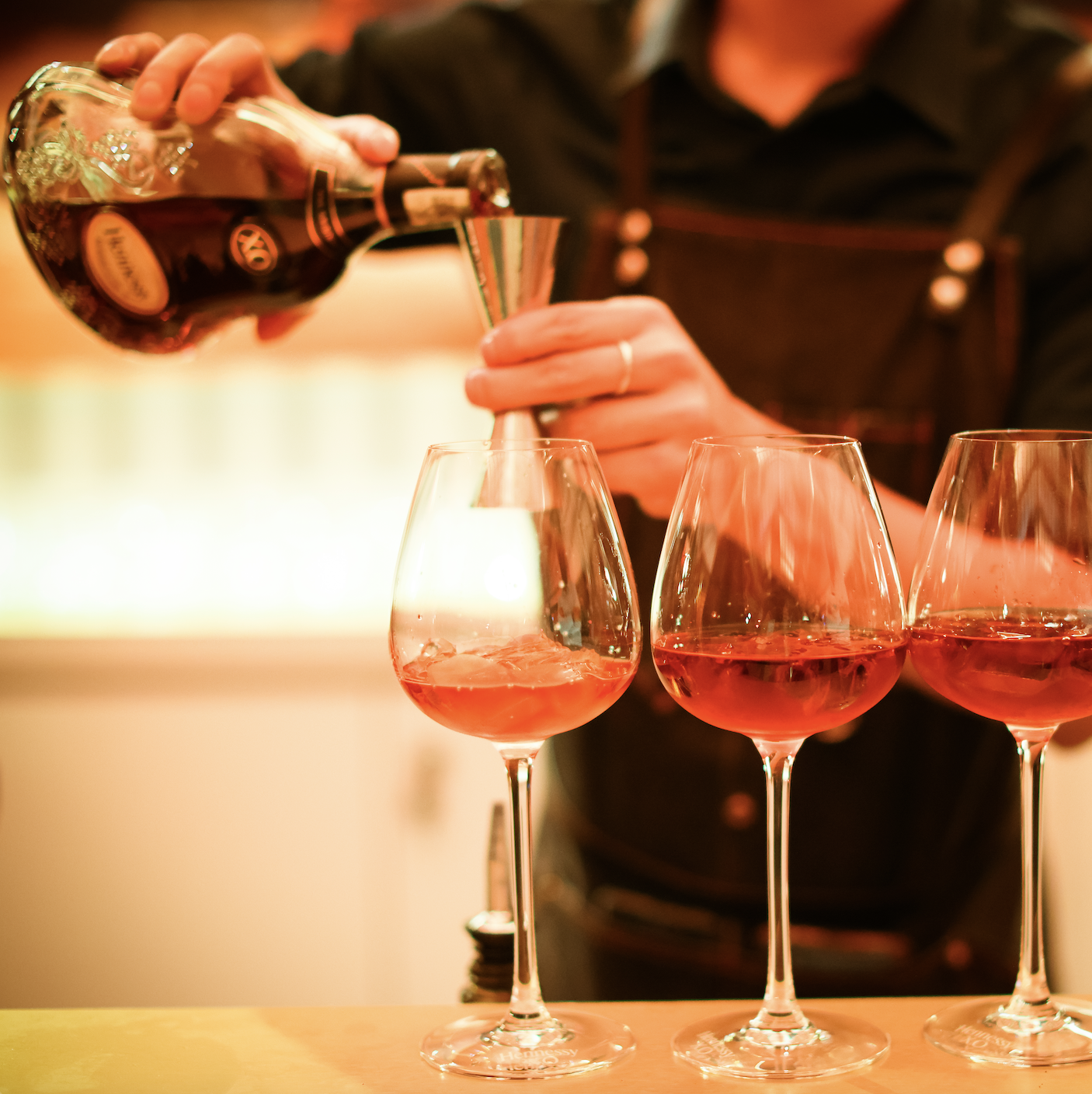 In addition to that, there were other activities available such as Fortune Telling at the Oracle of Happiness booth as well as the Happiness Pavilion where guests could purchase a range of Hennessy’s expressions including Hennessy X.O, the spectacle of the festival.

Throughout it all, the Prosperous Garden of HEI featured a bespoke installation by Cahaya Create that strives to emulate all the elements of Hennessy into a mesmerising and interactive area. Mechanical peony flowers blooming in poetic choreography lined the inner garden, creating an experiential space that symbolises the New Year, a new beginning and the joyous occasions on the horizon. With a Hennessy bottle emerging from the centre, this symbolises the motion of raising a glass to the celebration. These beautiful flowers were made using environmentally friendly paper which reinforces Hennessy’s value of sustainability.

House of Guinness – It’s A Matter of Taste