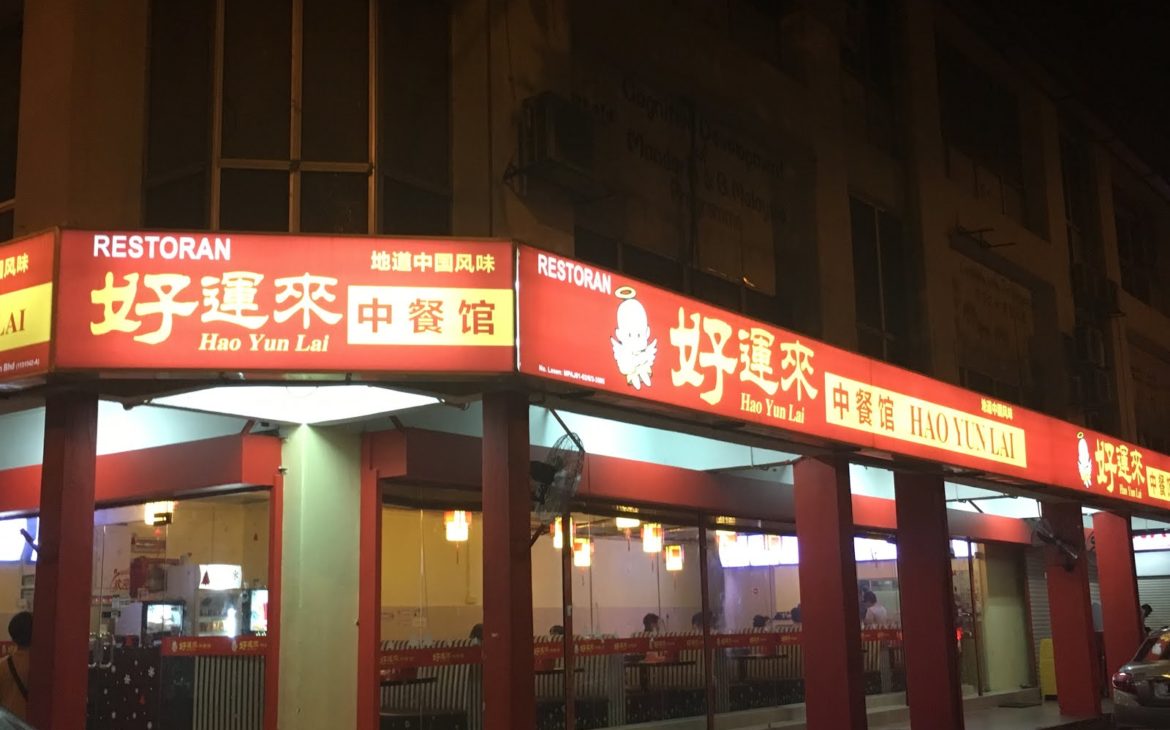 Opened for about half a year serving unique fusion of local and Chinese dishes. If you’re a huge fan of spicy food and is feeling adventurous to give it a try, do not hesitate to drop by with friends or family as they offer a range of spicy food with different level of spiciness, from mild to extremely spicy. Get a half price off an ‘extremely spicy’ dish as you finish all of it. Trying this out will definitely lead you to the hot and numb trend. 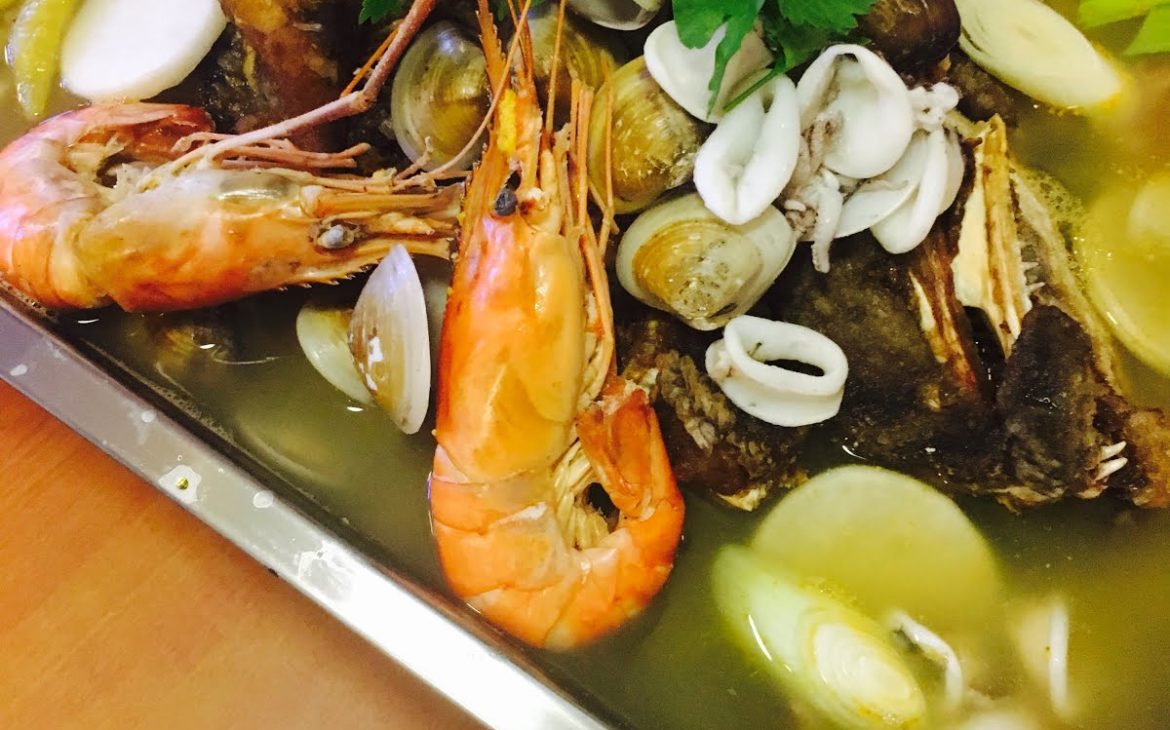 Seafood Platter (RM88)
This fantastic dish was absolutely ‘seafoodly’ delicious. Like seriously one of the best Chinese dish that I have ever had. The soup itself was the bomb. Served with fish, clams, squid and more. Scrumptiously sour with a hint of spiciness. So appetising and trust me, you’ll want more! So in love with this dish! 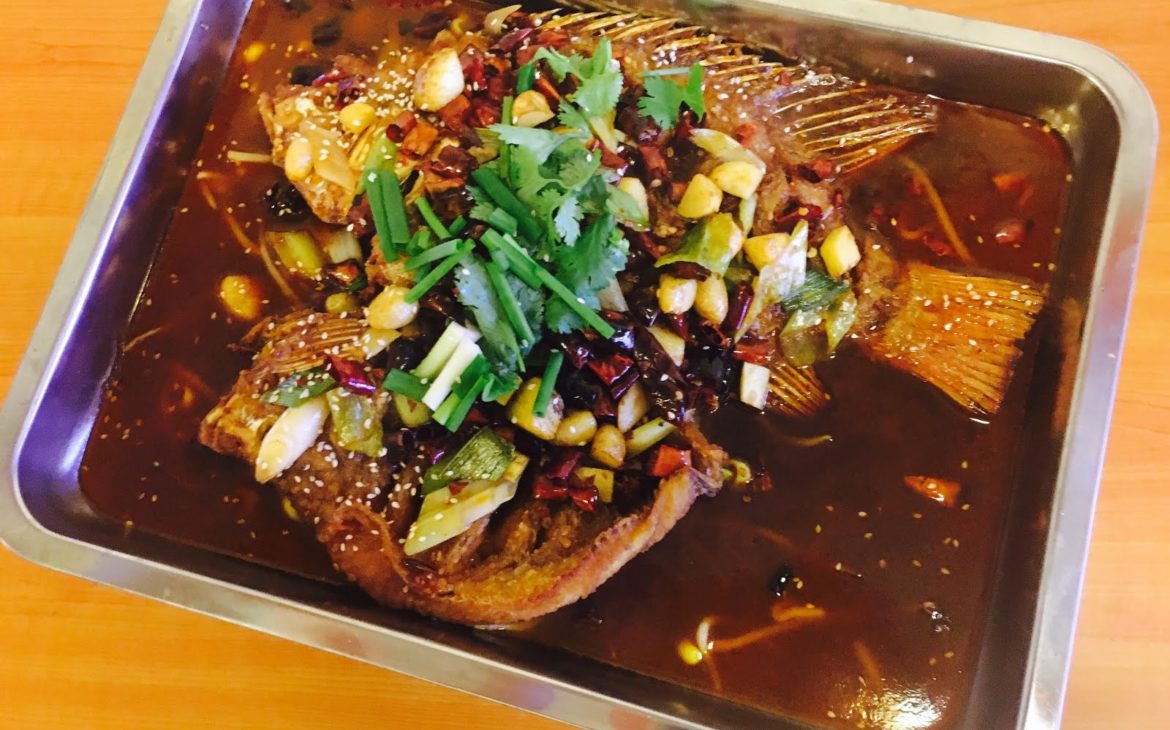 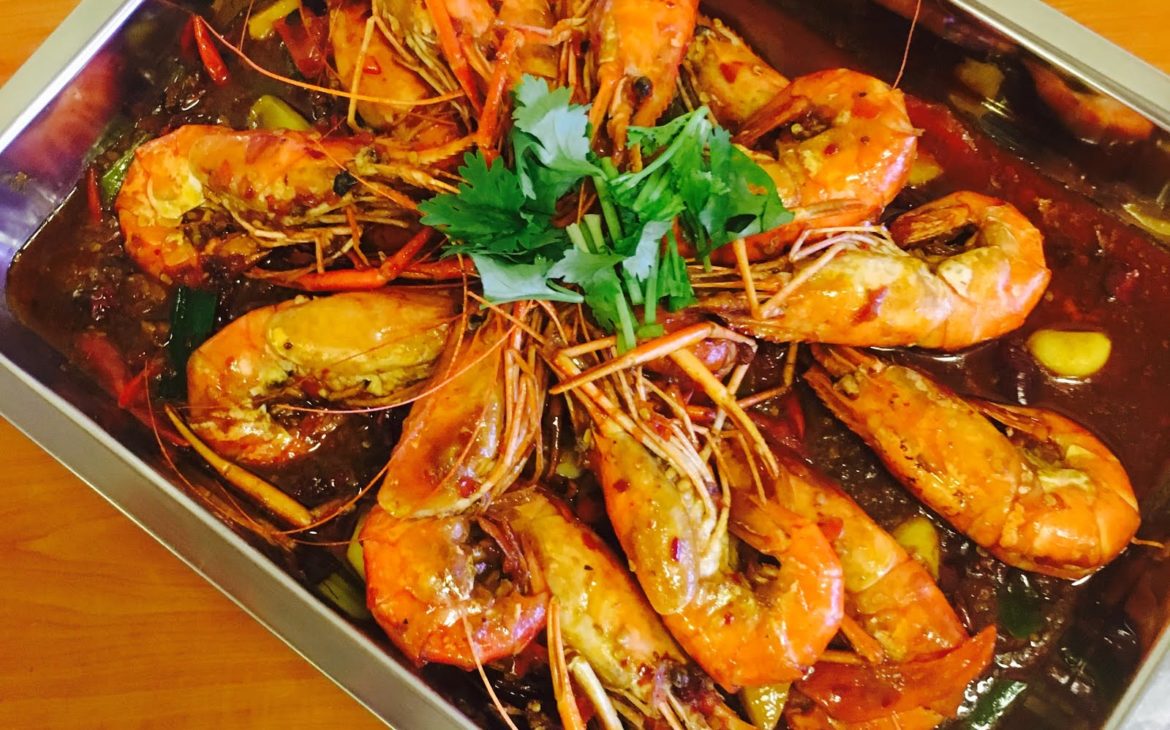 Spicy Sze Chuan Prawns
Large, succulent and juicy king prawns. I find this a lil spicy for me but that is how Si Chuan dishes should be like. Well, i’m pretty sure spicy food lovers would definitely enjoy this dish. 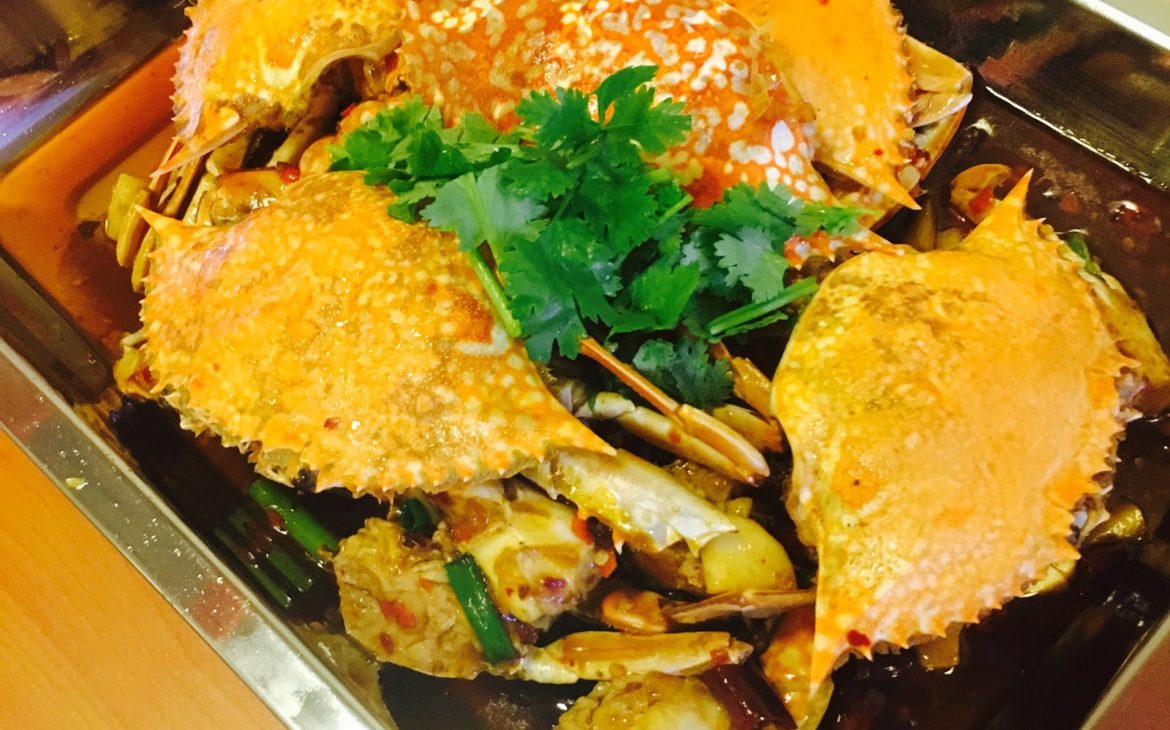 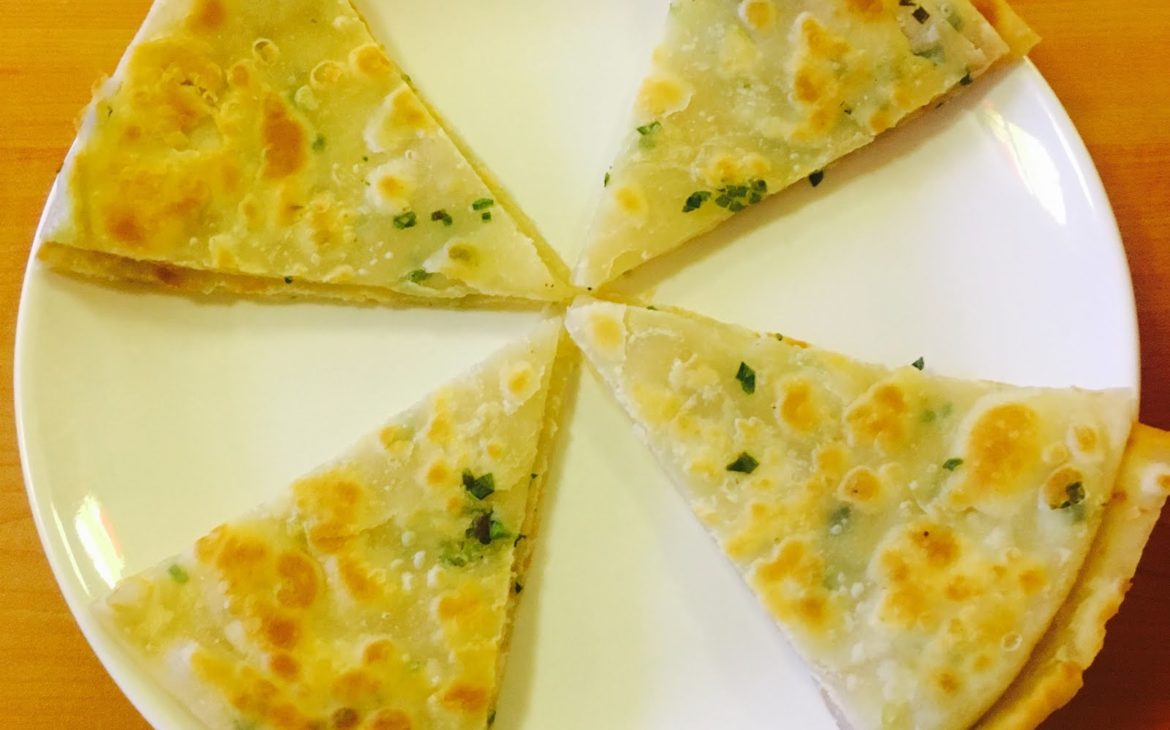 Fried Baked Shall Pancake (RM6)
Commonly known as the Scallion Pancake or ‘Cong You Bing’, it is a chinese style of pancake made from dough instead of batter. Has a nice chewy texture. The flavour lean towards the savoury side which makes it a favourite snack for many.
They do serve a variety of delicious China and local style of side dishes.
Eat one pot will free one side dish. 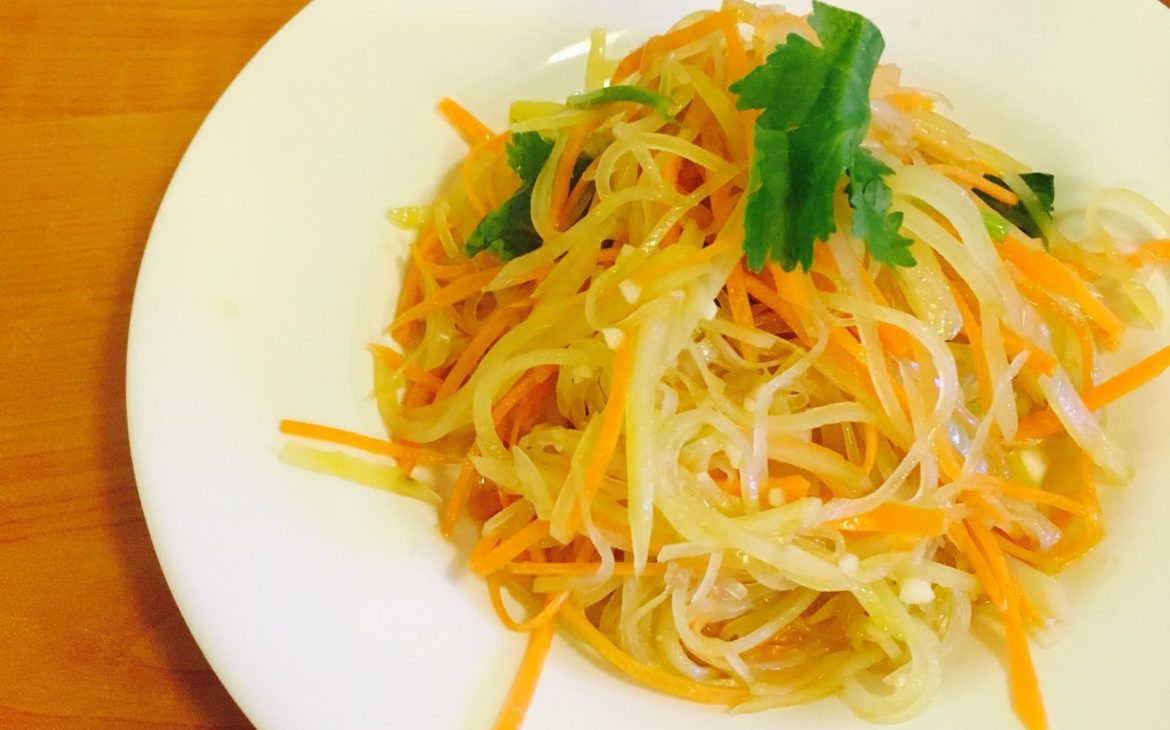 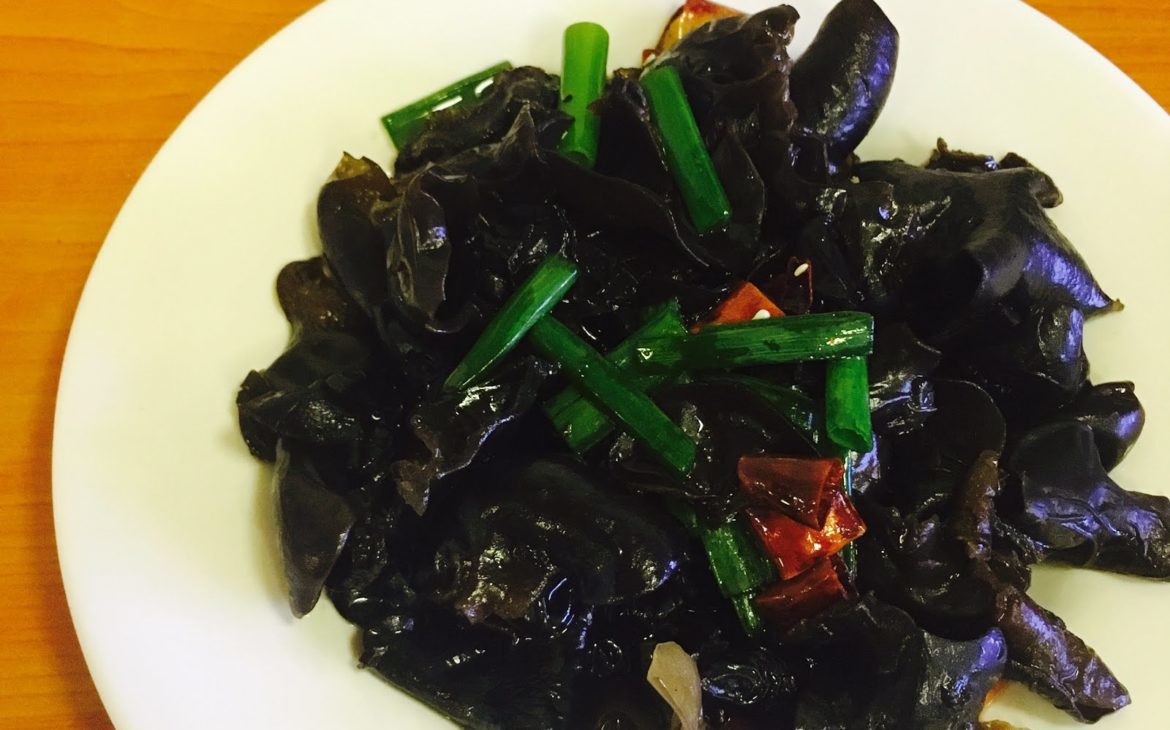 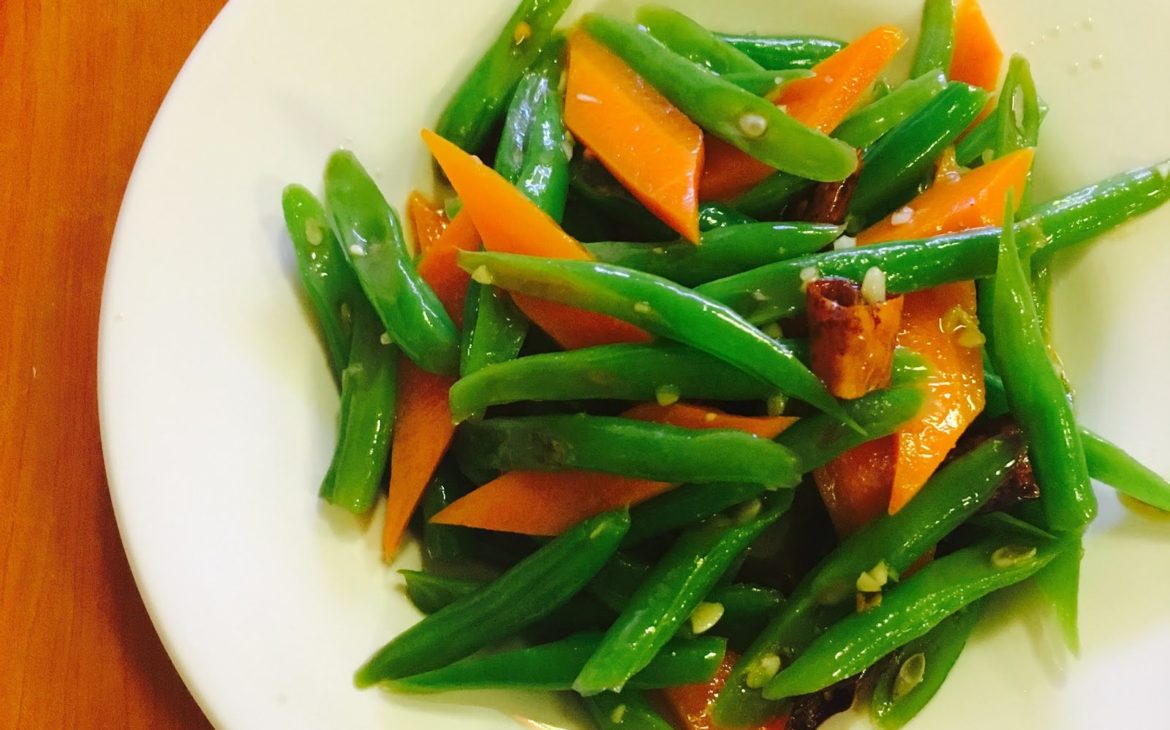 Complimentary Chinese Tea will be given to those who spent RM100 and above.