Award Night @ Play Club At the Roof - Forever In Hunger 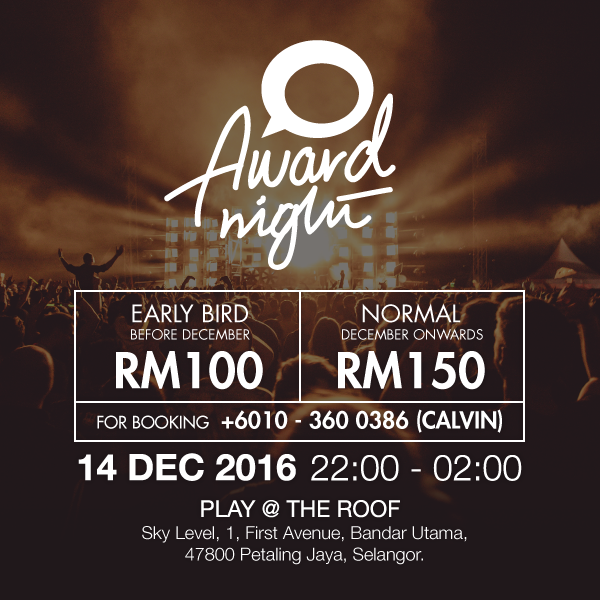 As the year draws to a close, The Coverage is going to throw a massive party this December to celebrate the year’s end, together with 100 of Malaysia’s most influential and hottest women in Malaysia. 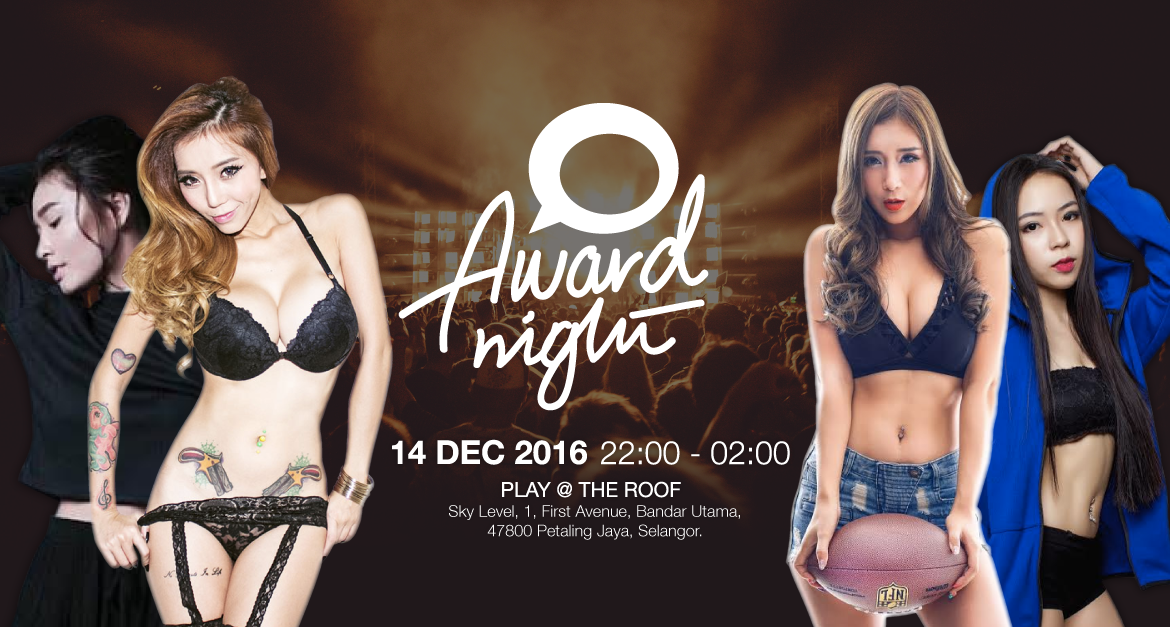 With open arms, The Coverage invites you and your party friends to join in on the fun.
The Coverage Media award night is an innovative, once in a decade awards party trip like no other in the happening decks of Club Play. Named The Coverage Award Night, the event is an invitation-only gathering of innovators, influencers and trend makers joined by award-winning talents and artisan.
This night, The Coverage community will converge as we celebrate the 100 most influential women and their achievements. To that, we’d like to invite you, our faithful audience to join us in the momentous day! 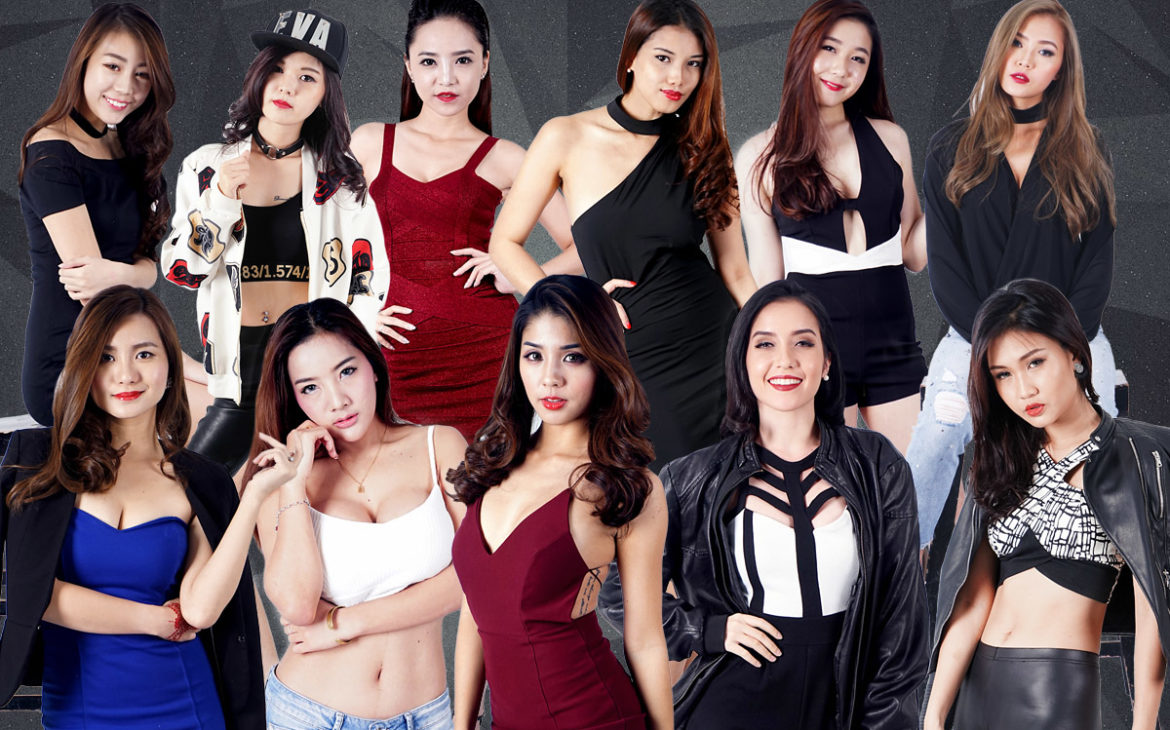 We will be partying and networking throughout the night not only with the award winners but also with the forefront in Malaysian business and technology leaders – the ones who drive global innovation in media content technology.

During the night, there will be an exclusive performance by Asia’s Hottest DJ Leng Yein alongside with special guestappearance like Leng Sean, DJ Joleen and DJ Deadwood.
Also gracing the event are A-list celebrities like Amber Chia, Kinki Ryusaki, Sachzna Lapara, Carrie Lee and many more
What are you waiting for? Book your tickets now! For further details, please contact CALVIN at 010-360 0386 or check out their website at http://award16.thecoverage.my/

The Coverage is Malaysia’s fastest growing digital media notoriously known for its most trending and viral contents.

Below are some of the pics i’ve taken during the event. 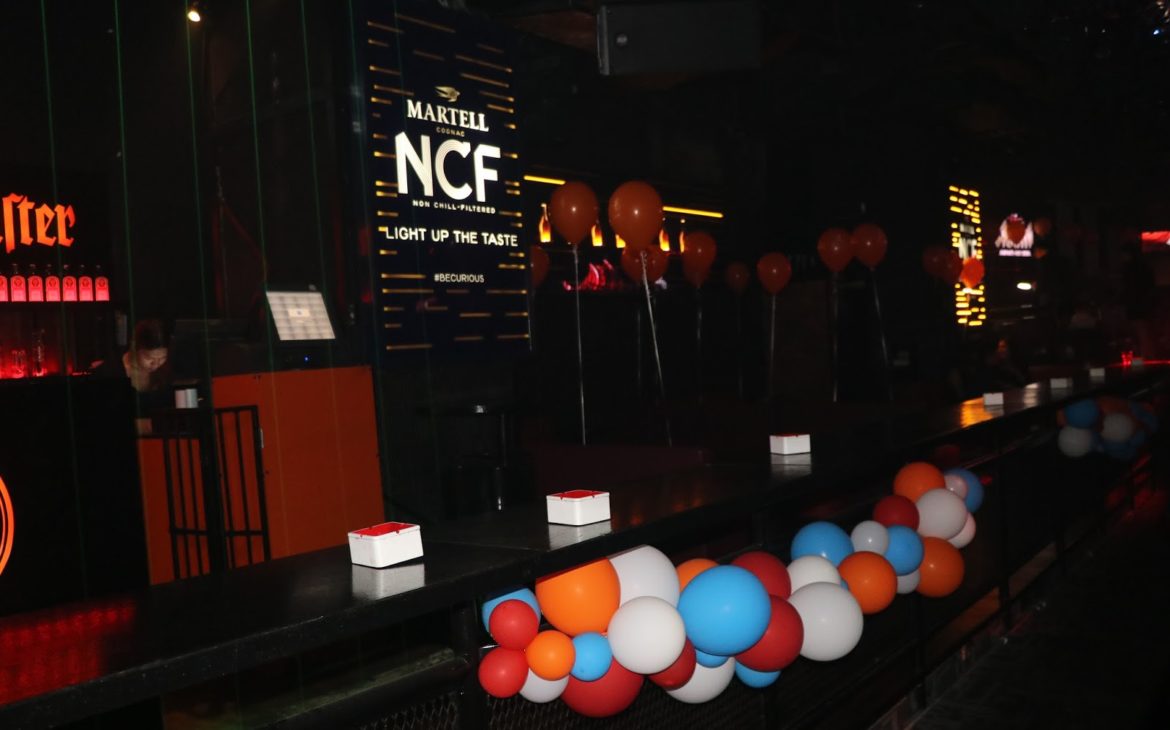 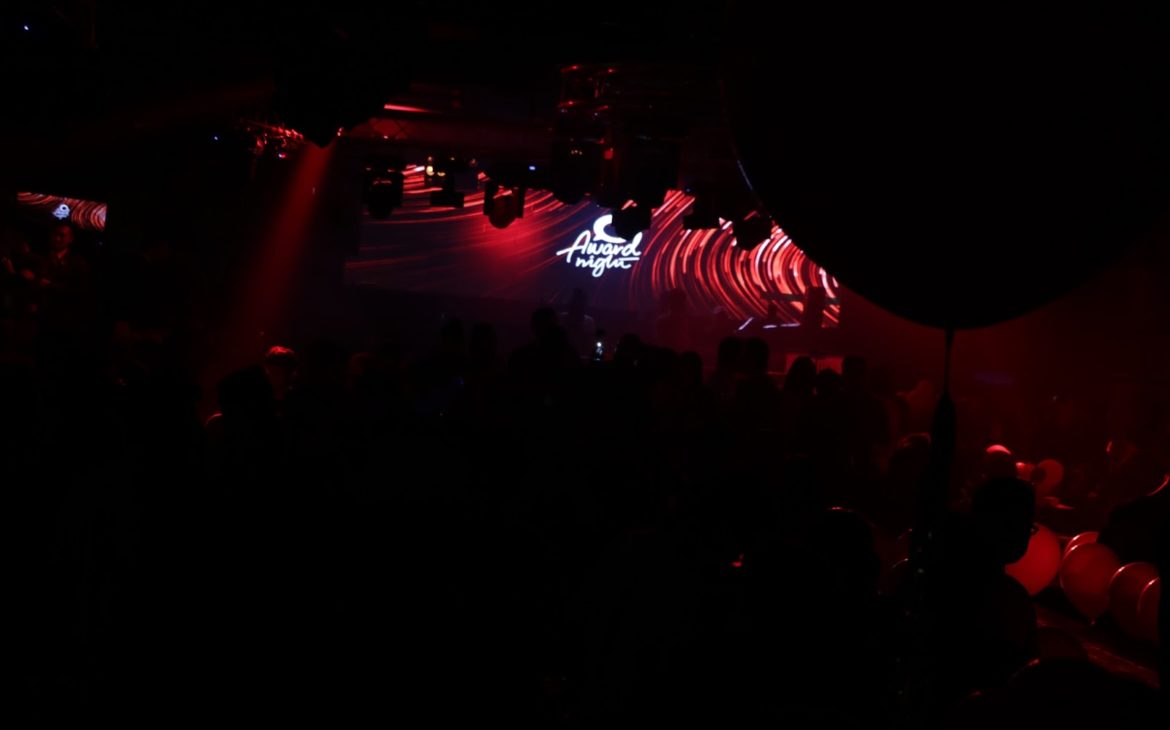 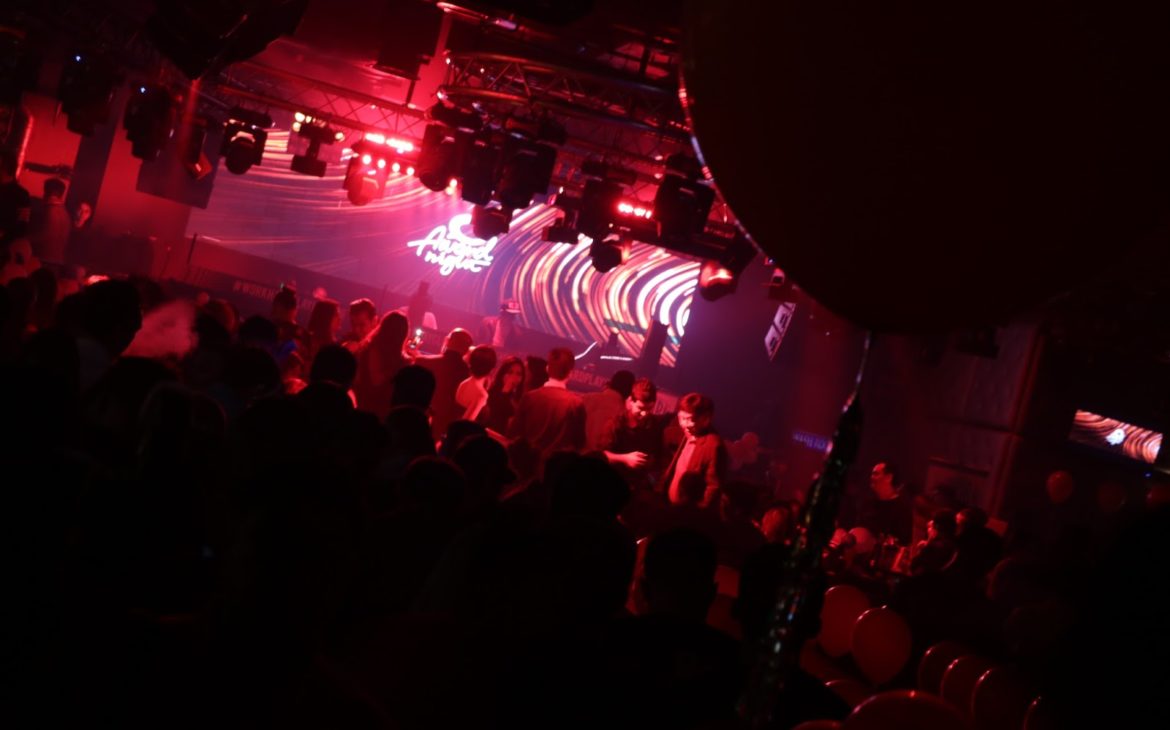 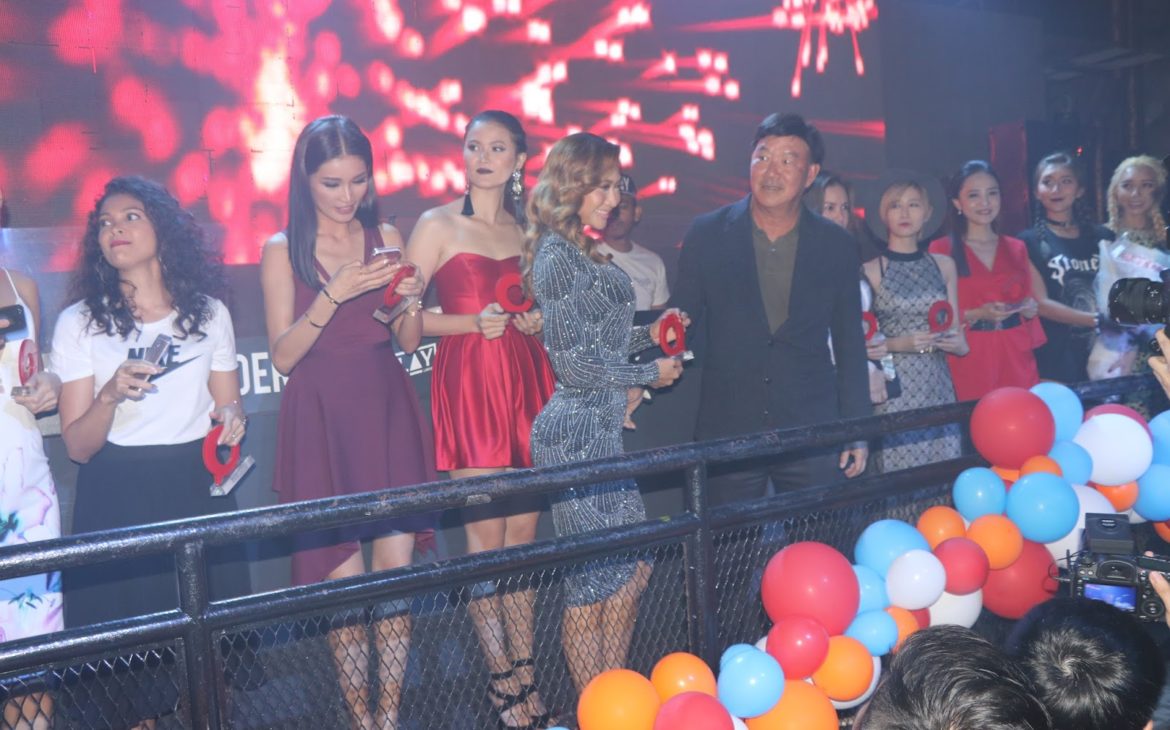 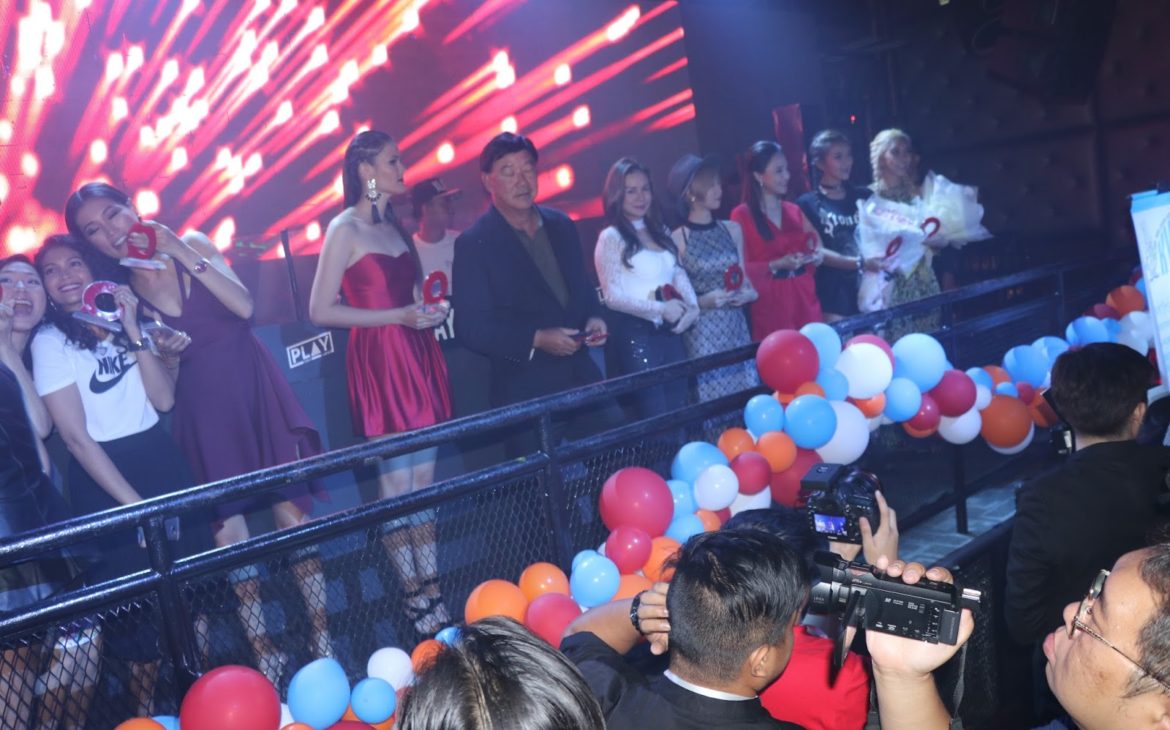 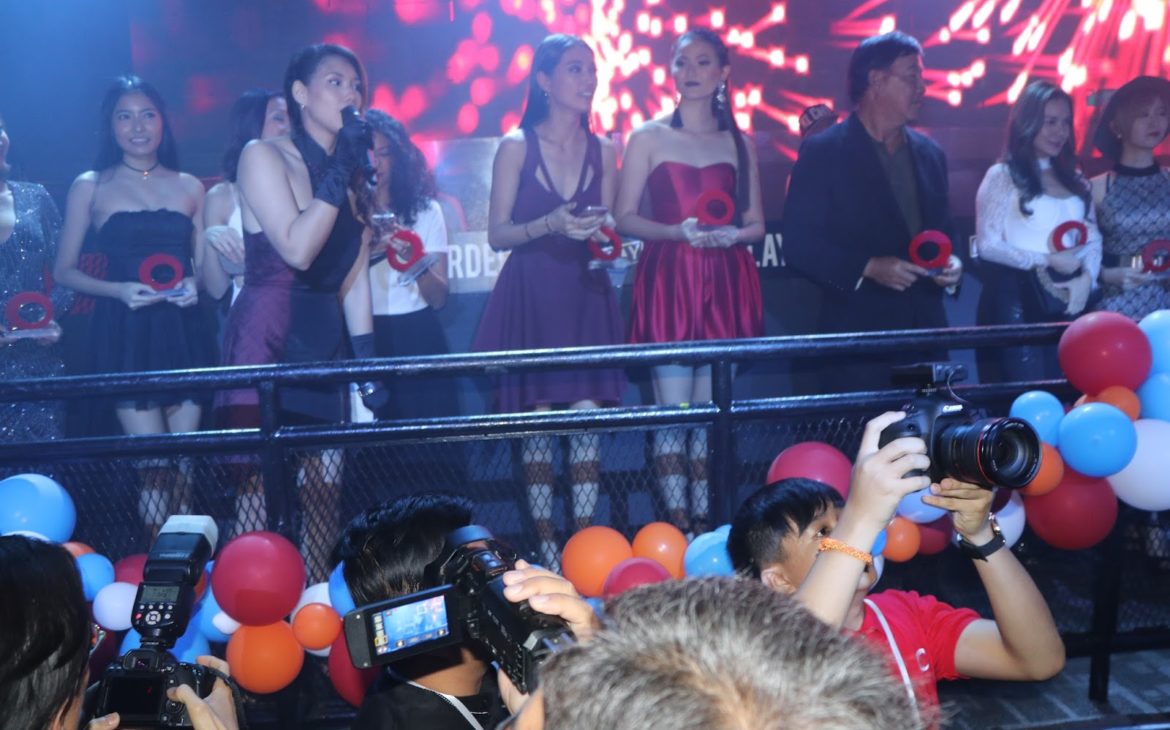 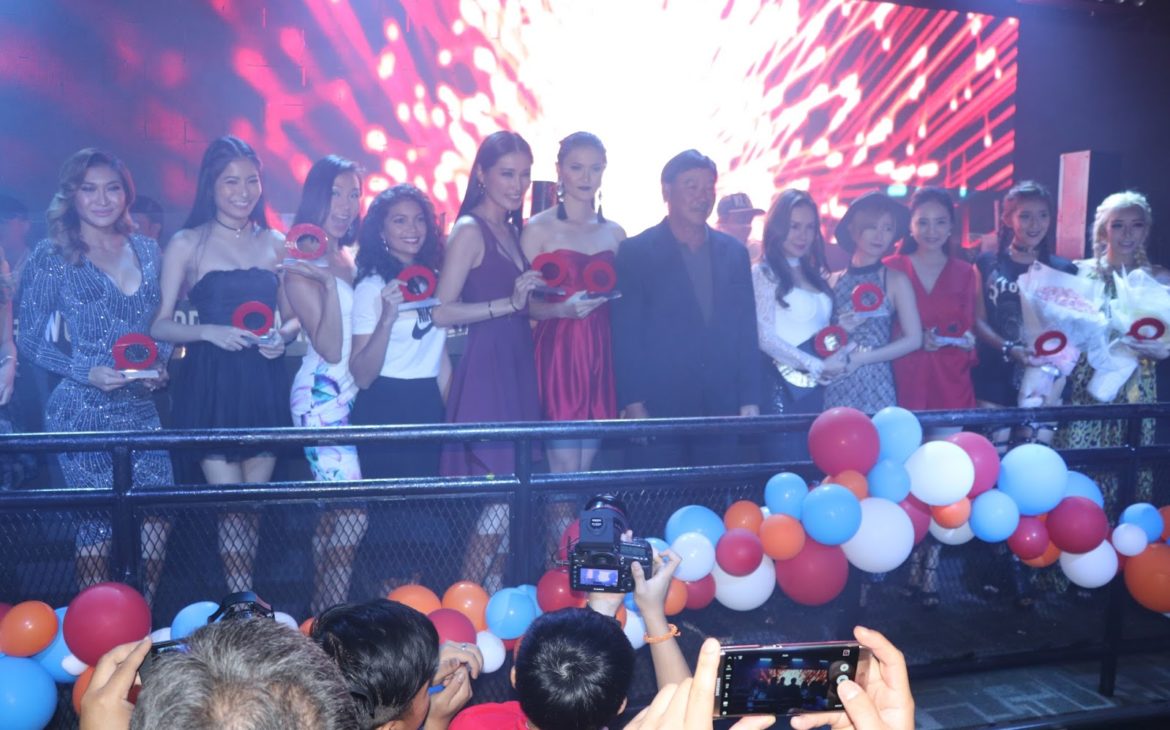 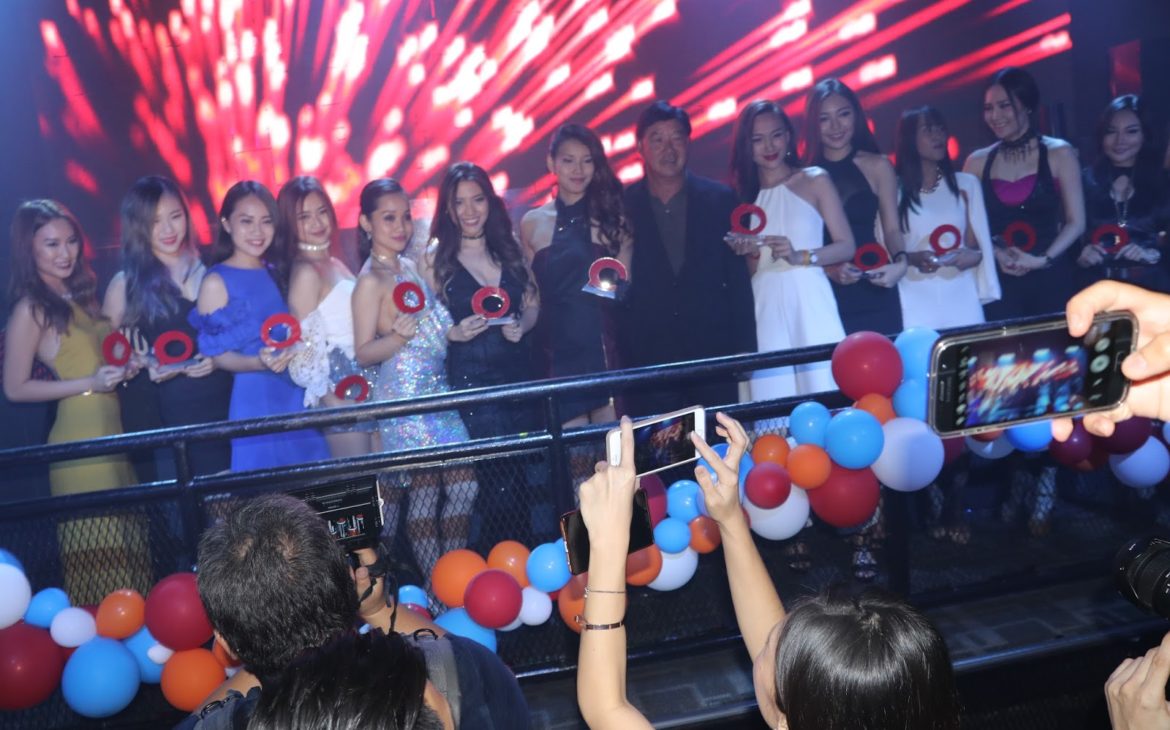 At The Coverage, they celebrate the diversity of the Malaysian community by gathering
informative contents from industry tracking and focus the flow of the trends onto the
technologies and businesses that are disrupting industries, creating entirely new markets and
changing society. The Coverage also partners with unparalleled access to the most brilliant
minds in content media technology from around the world.
Events